Saad is an accomplished batting all-rounder playing for the star-studded Central Punjab side in Pakistan. Saad is a prolific top-order batsman who bowls genuine pace, playing alongside International stars Babar Azam, Ahmed Shehzad, Azhar Ali, Aizaz Cheema and the Akmal brothers, Kamran and Umar, to name but a few.

Since his first-class debut in January 2009, Saad has played well over 100 domestic matches scored in excess of 5,000 runs averaging mid-30s with 11 centuries across the three formats. Whilst known for his batting, he’s a genuine paceman with 19 first-class wickets at 30.47.

The run machine has been on fire in domestic cricket over the past two seasons, culminating with inclusion in the Pakistan Training camp and selection for Pakistan A. 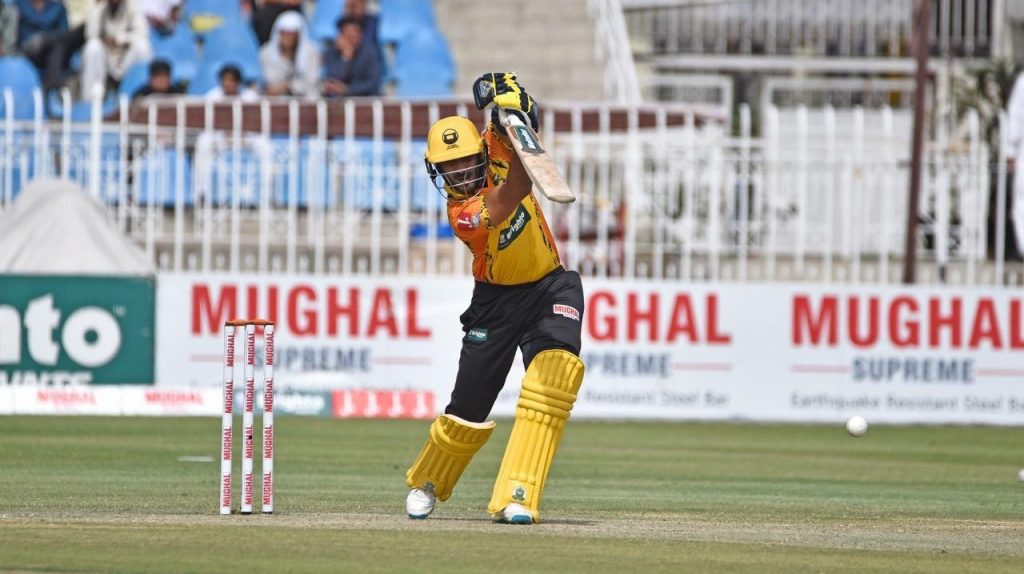 The Pakistani all-rounder is now set to return to Durham for 2020 having recently signed with Castle Eden for their North East Premier League season. Saad is a proven performer, both home and abroad, plus such a nice bloke to boot. With all these traits, he will be one to watch next summer.