Clitheroe is delighted to welcome South Australian All-Rounder Cameron Valente to the club for their 2020 Lancashire League season.

Valente is an exciting pace bowling all-rounder playing for South Australia and the Adelaide Strikers in domestic and Big Bash cricket, respectively.

The all-rounder seemed destined for State cricket, having impressed through the South Australian age-groups and featuring for Australia at the 2014 Under-19 World Cup.

Valente started to impress in the 2014/15 season. Playing for the Western Grit in the SACA Premier League he took 17 wickets at an average of 20.71 and scored 260 runs at an average of 52 to prove his abilities as an all-rounder.

In the first round of grade cricket, he produced a match-winning performance for Adelaide, producing scores of 96 and 49 not alongside bowling figures of 6/33 and 2/37, and despite not having a first-class contract he was included in South Australia’s 12-man squad for a match against New South Wales. Throughout the season he impressed in the Futures League playing for South Australia’s Under-23 side, and he was rewarded at the end of the season with a rookie contract for South Australia. 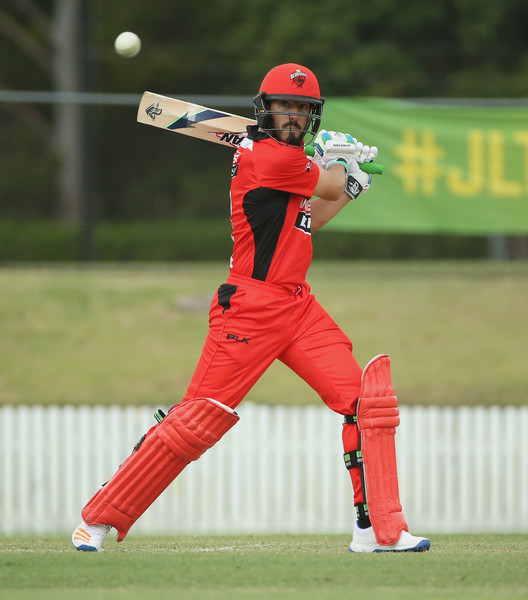 Valente batting for the Redbacks

From Redbacks’ rookie to State star

In his first season with the Redbacks, Valente made his first-class debut against Victoria. He continued to impress and was given a second rookie contract for the 2016/17 season, during which he made his List A debut in the Matador One-Day Cup. During the tournament, he scored his maiden List A century against Victoria and ended the tournament as the equal leading wicket-taker (15 wickets at 16.73). Later in the season Valente played the touring Pakistani side and was the pick of the Cricket Australia XI bowlers, taking 4/36.

Thereafter, he signed with Big Bash team the Perth Scorchers as a replacement for the injured Jason Behrendorff. At the end of the season, he was promoted from a rookie contract to a full contract with South Australia for the 2017/18 season. He made his Twenty20 debut for Adelaide Strikers in the 2018/19 Big Bash League and produced some notable performances. 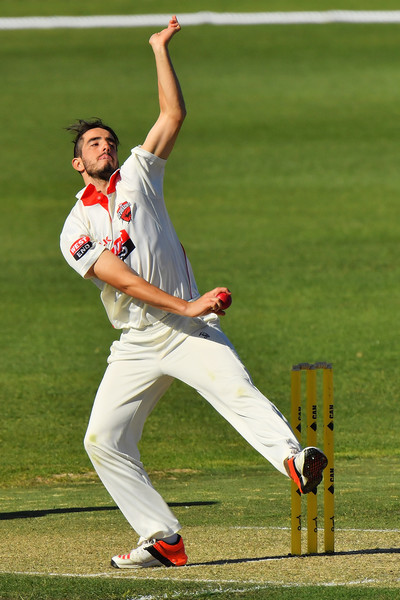 A genuine all-rounder in action.

The talented all-rounder looks set for a bright future and will return to the UK in 2020 to play for Clitheroe in the Lancashire League following a brief stint last summer with Copdock and Old Ipswichian in the East Anglian Premier League (241 runs at 34.43 and 12 wickets at 15.67).

Club spokesman, Peter Dibb, was understandably excited with the signing:

“We are delighted to have Cameron with us for the 2020 season. He is an exciting talent and a genuine all-rounder capable of winning games in either innings for us. We’re all very much looking forward to seeing him in action next season. Welcome aboard mate!”

A blinder from Valente!