Newly merged Norfolk club Downham Stow is delighted to announce the signing of Kiwi Under-19 star, Fergus Lellman, for their 2021 season.

Fergus Lellman is an exceptional prospect coming through the Northern Districts’ ranks in New Zealand.

A gifted batter, dynamic fielder, and skillful medium-pacer, Lellman has been a stand-out at age-group level, culminating with New Zealand Under-19 inclusion.

A few months later, he was a consistent performer at the ICC Under-19 World Cup, producing notable scores in each of his 5 matches. In his 12 ODI matches for New Zealand, Lellman has racked up 431 runs at 43.10. 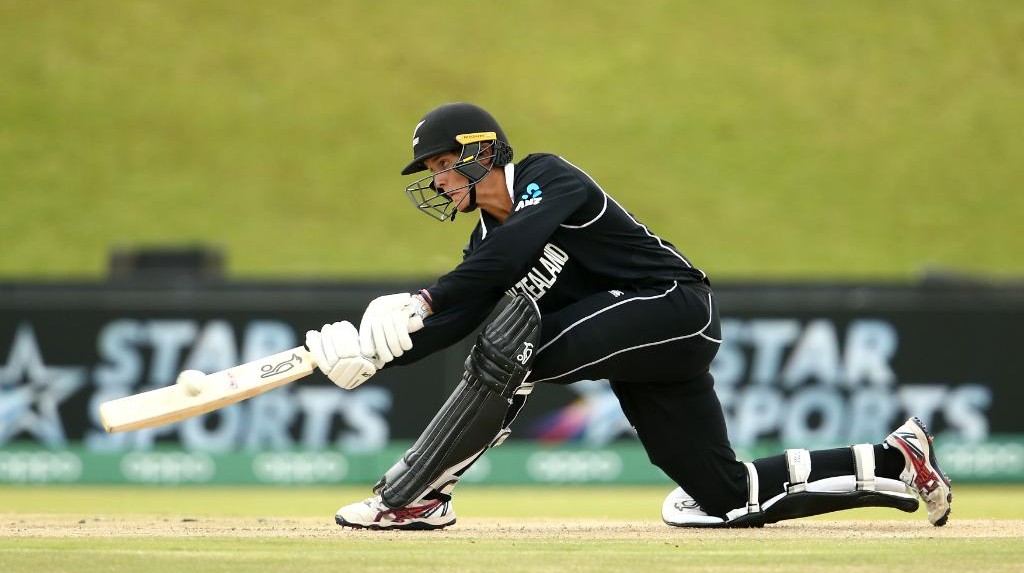 Fergus during the ICC Under-19 World Cup. (c) Getty Images.

Alongside his national exploits, Lellman has been progressing towards full State honours for the Northern Knights.

He is a Northern Districts ‘A’ regular and is a stand-out for Otumoetai Cadets and Bay of Plenty – Lellman’s Premier Club and Minor Association sides, where he fills all-rounder roles.

Lellman seems destined for professional cricket and it only seems a matter of time before receives that Knights call. Whether that’ll come this season, or in the future, remains to be seen.

For now, though, Lellman will continue to progress his game alongside undertaking studies at Victoria University of Wellington (Bachelor of Arts, majoring in Philosophy, Politics, and Economics).

However, Lellman will put his studies on hold in 2021 to pursue his dream of playing cricket in England next summer.

He has recently signed to play for newly merged club, Downham Stow, for their Norfolk Alliance campaign. He’ll join the likes of fellow kiwis, Daniel Flynn, Benny Williams, and Stephen Murdoch who have played for Downham over the years.

Holder of a UK Ancestry Visa, Lellman is looking to showcase his undoubted skills in league cricket and potentially pick up a few County 2s games throughout the summer.

Speaking about the opportunity, Fergus stated the following:

Steven Hirst at CricX has been totally professional, timely and incredibly supportive through this whole process, providing me the ideal club through his ability to leverage his vast networks and contacts through CricX. I can’t wait to join Downham Stow CC  for the 2021 season and help contribute to the success and goals of the club and its members.