A genuine all-rounder, since his red-ball debut in April 2011, the all-rounder has averaged 19.29 and 28.04 with bat and ball respectively. An explosive batsman, Silva has impressed at all levels in Sri Lanka, with perhaps his most notable innings – his 13-ball 50* helping his Lion Warriors (a side that included former international tweaker Ajantha Mendis) to the Venora LMS Race to Cape Town 2017. 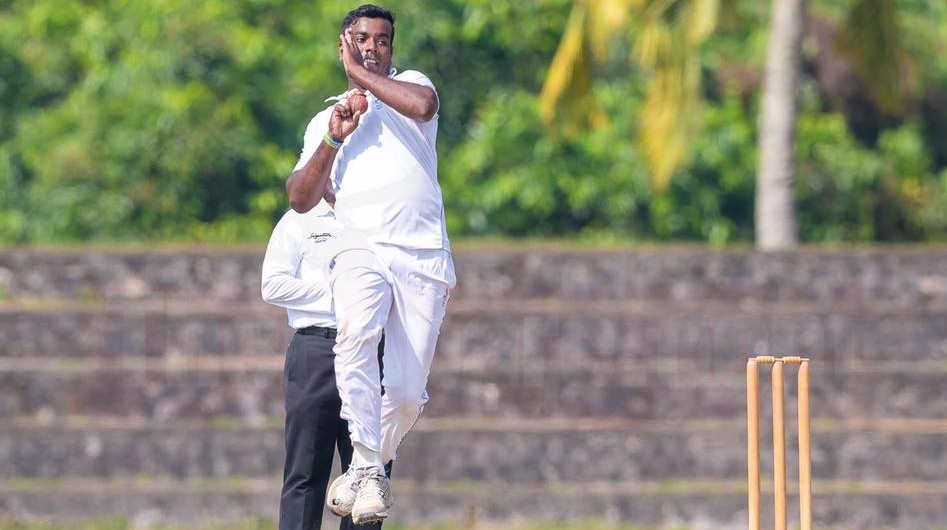 Silva is a star performer for SL Army in domestic cricket. (c) ThePapare.com

He has also starred across all formats in domestic cricket, particularly with the ball taking three 5 wicket hauls, to include best bowling figures of 6-50 and a one-day best of 5-14. His economy in List-A cricket (4.22) is amongst the best for seamers in the competition, whilst his incredible strike rate (15.02 balls per wicket) in T20s ranks him as one of the most dangerous seamers.

A proven performer, the Army all-rounder played his maiden UK league stint in 2019 for Lindal Moor. He dominated the Cumbria Cricket League hitting 792 runs at 41.68 and took 44 wickets at 19.09 in both league and cup cricket. Given his success last summer, the powerful all-rounder was quickly re-signed by the Cumbrian club for the 2020 season.