Newcastle is delighted to announce the signing of New Zealand Under-19 captain, Jesse Tashkoff, for their 2021 North East Premier League campaign.

Despite his tender age (19), Tashkoff has enjoyed a glittering career to date. He captained a strong New Zealand U19 side to the semi-finals of the 2020 World Cup, narrowly going down to eventual winners Bangladesh.

With the bat, his highlight was guiding his side to victory with an unbeaten 66* against Bangladesh in September 2019. During the summer, he scored just under 300 runs at 21.21 in his 15 innings. 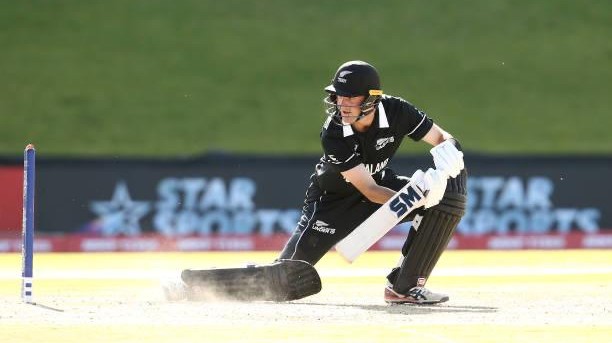 Following his successful World Cup campaign, Tashkoff was picked up by Wellington on a Rookie Contract and is hoping to break into the Firebirds set-up during the 2020/21 season.

He has already proven to be a key contributor for Wellington in National Provincial A tournaments, following his 53 on debut.

Alongside his rookie commitments, Tashkoff will continue playing for his childhood club, Hutt District, alongside the likes of Jimmy Neesham (Blackcaps), Iain McPeake, Ben Sears, and Rachin Ravindra (Firebirds).

Thereafter, Tashkoff will set sail for the UK for his maiden league stint having recently signed with Newcastle Cricket Club for their 2021 North East Premier League campaign.