Fletcher is an exciting wicket-keeper batter playing for Canterbury and currently pushing national honours. Since his first-class / List A debut’s in February 2013, Fletcher has played over 150 matches across the three formats, where he has excelled.

Last summer, Fletcher continued to impress, striking two hundred’s in first-class cricket, to include a century for New Zealand A against the touring Indian A side in November 2018, to finish with 517 runs at 47. 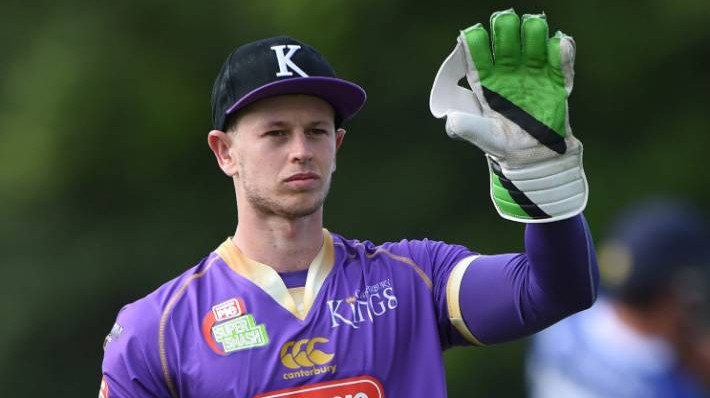 The talented Canterbury star is now looking to push for Blackcaps honours, but with the likes of incumbents BJ Watling and Tom Latham alongside recent NZ debutants, Tim Seifert and Tom Blundell, he faces stiff competition. That said, given his success with the bat in recent years, Fletcher may give the Blackcaps a nudge with the bat, if he continues his fine form.

For now, though, he is keen to continue his purple patch for Canterbury this summer, before returning to Kent for his second stint with Sandwich Town in 2020.