Dutch club Sparta 1888, is delighted to announce the signing for Kiwi all-rounder, Brett Hampton, for their upcoming Topklasse campaign.

Hampton is a genuine all-rounder playing for the Northern District Knights in New Zealand domestic cricket. He has been involved with the Knights’ set-up since his debut in January 2012 but has been used predominantly in white-ball cricket.

To date, he has only featured in 9 Plunket Shield (first-class) matches, in a Knights’ squad flooded with Blackcap stars, including the likes of Williamson, Boult, Southee, Wagner, Santner, and Watling, to name but a few. However, in both the Ford Trophy (List A) and Super Smash (T20) competitions, Hampton has become an integral component of the successful Knight’s cog. 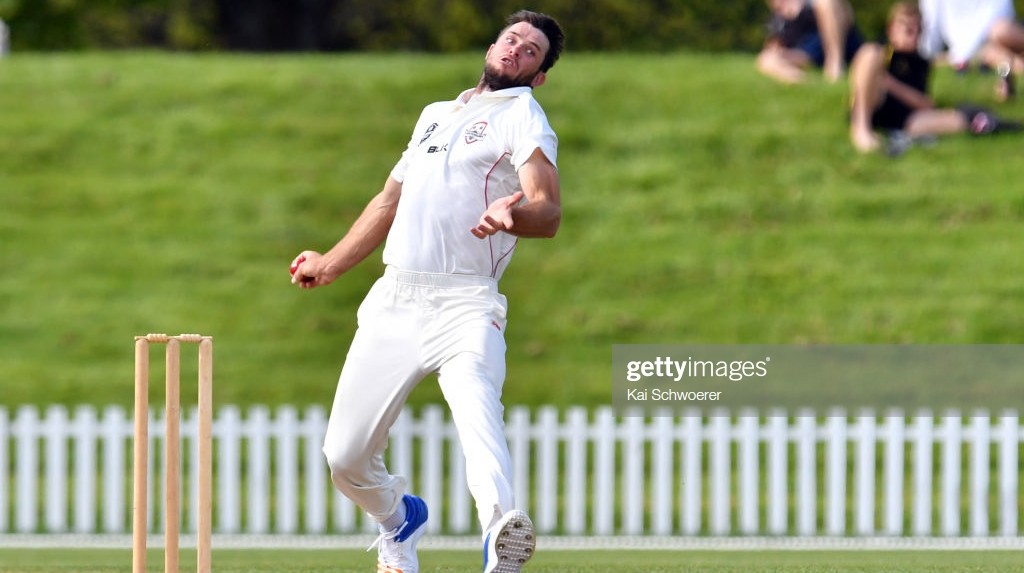 A hard-hitting middle-order batter and bustling seamer, he produced regular contributions before his barnstorming 2018/19 Ford Trophy campaign. He struck 271 runs at 45.16, to include a highest score of 95, to cement his spot in the Knights one-day side. This summer, he continued to shine, averaging 28.25 with the bat, alongside 8 wickets at 36.50 with ball-in-hand.

Courtesy of his exploits over the years, Hampton has represented New Zealand XI’s against the touring Sri Lankans (Dec 2018), and England (Oct 2019), where he took the wickets of Malan and Billings.

An incredibly talented cricketer, Hampton is set to embark on another European stint in 20120, having recently signed with Dutch Topklasse side Sparta 1888, having previously spent two summers with rival club, Excelsior ’20 in 2012-13.