Thongsbridge is celebrating the festive season with the signing of Sri Lankan sensation Sonal Dinusha for their 2021 Drakes Huddersfield League campaign.

In a side featuring a raft of international players, Dinusha has managed to cement his spot courtesy of his exploits with both bat and ball.

A genuine all-rounder, Dinusha bats in the top order, and is equally adept opening, or in the middle-order. With the ball, he is a left-arm spinner who has dominated at every level to date.

A schoolboy prodigy, Dinusha skippered the prestigious Mahanama College (Colombo) and was one of the stand-out performers. He played 3 years of the College 1st XI and dominated the Under-19 Division 1 run and wicket charts. 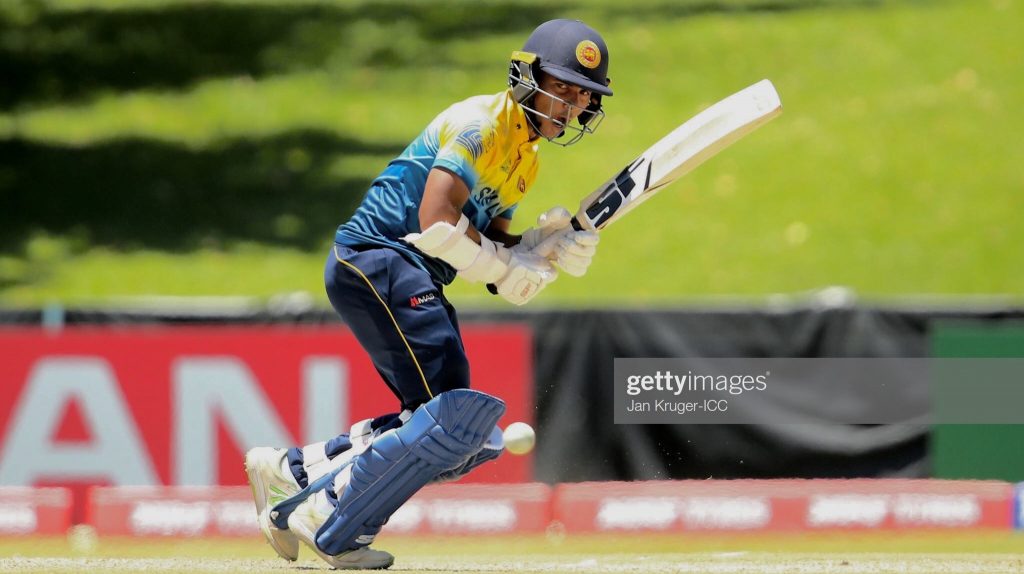 Alongside his schoolboy cricket, Dinusha was making a name for himself in Sri Lankan domestic cricket. He made his CCC debut in November 2018, hitting 59 against Sinhalese, but had to wait 18 months before his next half-century – a brilliant 75* against Negombo (Feb 2020).

Bowling opportunities during the initial stages of his first-class career were limited, however, this all changed in March 2020 he was rewarded with 36.2 overs against Colts Cricket Club. Dinusha, who had only bowled 2 overs in his previous two first-class outings, enjoyed a breath-taking match taking figures of 11-155 (6-55, 5-100) – alongside scores of 26 and 30*, to prove his all-round talent.

Dinusha has announced himself in domestic cricket and is now eager to continue his development in the UK next summer having recently signed with Thongsbridge for their 2021 Drakes Huddersfield League campaign.