O’Donnell is a young batting all-rounder who seems destined for the big time. A tall, powerful batter and right-arm off-spinner, O’Donnell has already represented the Auckland Aces in both red and white-ball cricket and has been earmarked for high honours with selection for the New Zealand XI side that played against the touring Sri Lankans in December 2018. 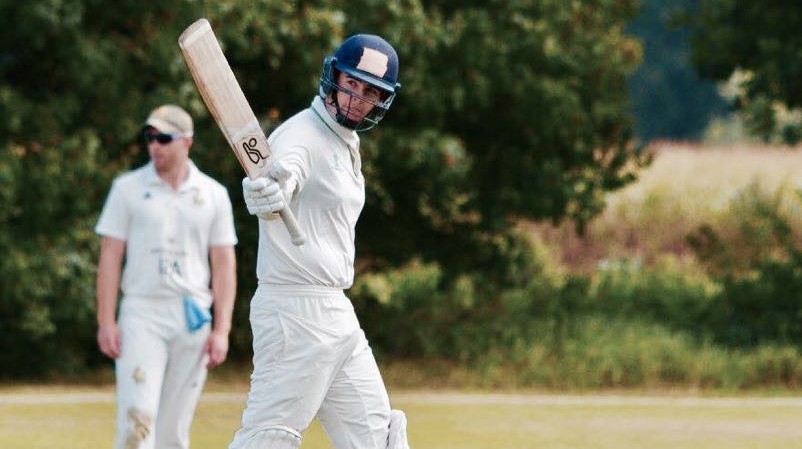 Another ton for Auckland star, Will O’Donnell.

It’s in the blood

Cricket is in the O’Donnell blood – Will’s father is long-standing Aces coach, Mark O’Donnell, whilst brother Rob is an established Auckland batter. The younger brother stepped up to the Aces set-up in November 2018, hitting 48 on his List A debut against Canterbury. He struck notable scores of 22 and 52* against a full-strength Sri Lankan attack in December, before making his Plunket Shield debut in March 2019, hitting a high of 26 and taking his maiden wicket against Otago.

The talented all-rounder was rewarded with an Aces debut courtesy of his run and wicket-taking exploits for Takapuna in the Auckland Premier Men’s Competition. 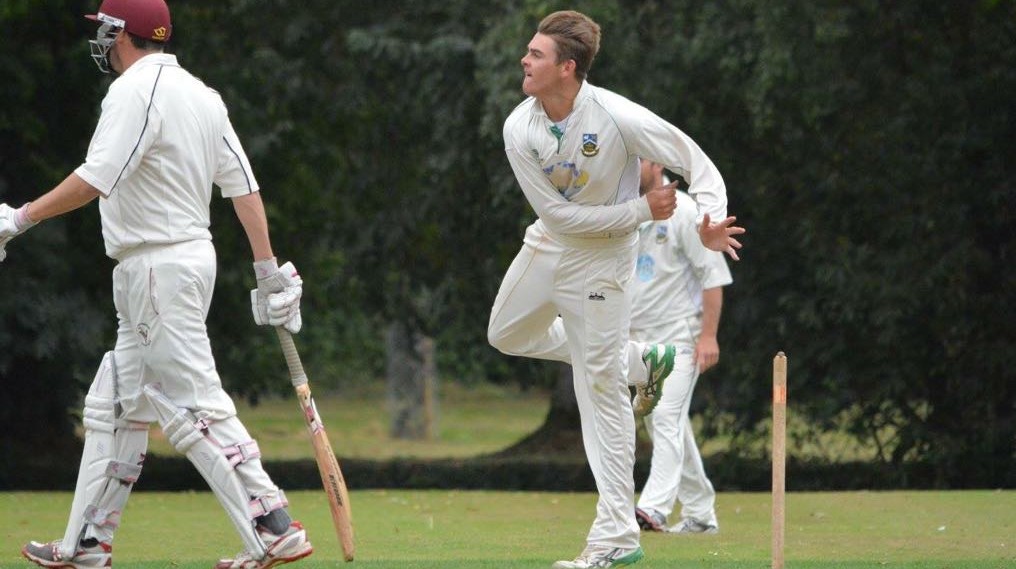 O’Donnell, who holds a UK Ancestry Visa, is looking for more Aces game-time this summer and thereafter, is set to embark on a season with Sussex Premier outfit Three Bridges, following several stints with Norwich previously (2016-18 – 3,121 runs at 51.16 and 98 wickets at 22.06). During his time abroad, the all-rounder has represented the UK Armed Forces and the Kent / Essex 2nd XI’s.

A high-class prospect and someone that is eager to impress for his newly adopted club next summer.