Interspersed with discussions about coronavirus, contemporary public conversation is dominated by issues of racial inequality. The callous and avoidable death of George Floyd has become a globally recognised event that has helped highlight racial injustice across the world. Cricket is no exception. Since Floyd’s death, the cricket community has been reminded of its own endemic problems with race.

Like most sports of British origin, cricket has a shameful past that has been characterised by exclusionary behaviour. From discriminating on grounds of social class, gender, and race, cricket has long reflected the middle-class white man. Aside the rise to power of Indian administrators, this has remained largely constant.

It is impossible to ignore the inequality that persists in cricket. While incidents of overt racism have been, until recently, rarely spoken of in cricket, many have suffered in silence. This week, ex-England international, Michael Carberry, spoke of the racism he experienced throughout his career, and also suggested that many incidents go undetected because victims are scared of losing their place in the team, or even their career. 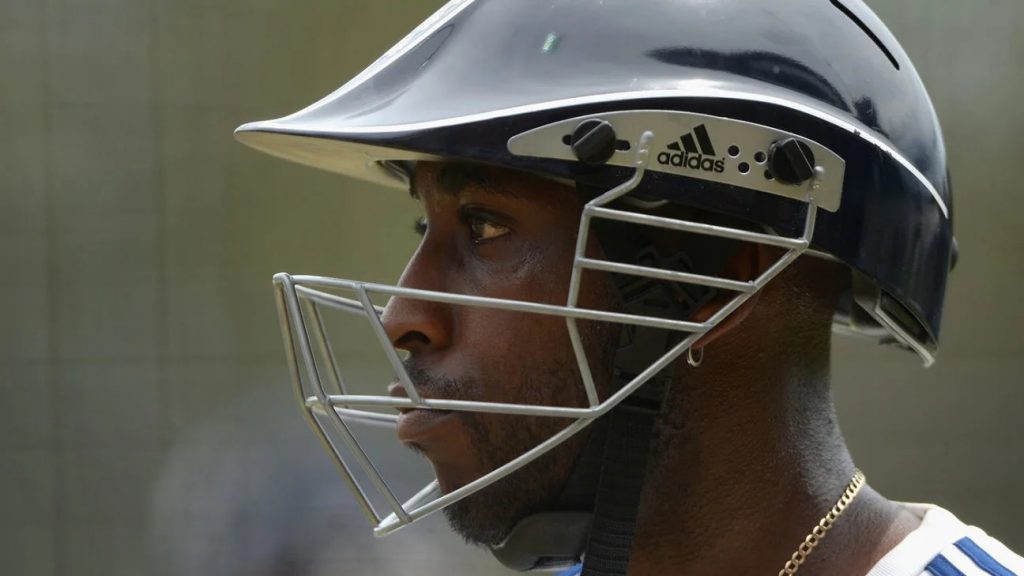 Michael Carberry: ‘Black people are not important to the structure of English cricket’. (c) Getty

The argument that cricket is free of racism is simply false – Carberry’s recollections prove as much. One only has to look to England’s recent tour of New Zealand to recall the racial abuse received by Jofra Archer at the Bay Oval. Moeen Ali has also spoken out about being referred to as ‘Osama’ during the 2015 Ashes. Though these incidents lend the blame overseas, the UK has its own sinister issues to face.

Take England’s Men’s ICC World Cup victory in 2019. It was rightly labelled a triumph of diversity and a demonstration that multiculturalism is to be embraced. Unfortunately, England’s senior sides do not reflect the issues faced at lower levels of cricket.

Upon closer inspection, further down the playing pyramid there remains significant underrepresentation of ethnic minorities. Black county cricketers are few and far between and, despite accounting for 30% of recreational cricketers in the UK, the South Asian population make up just 4% of professionals. 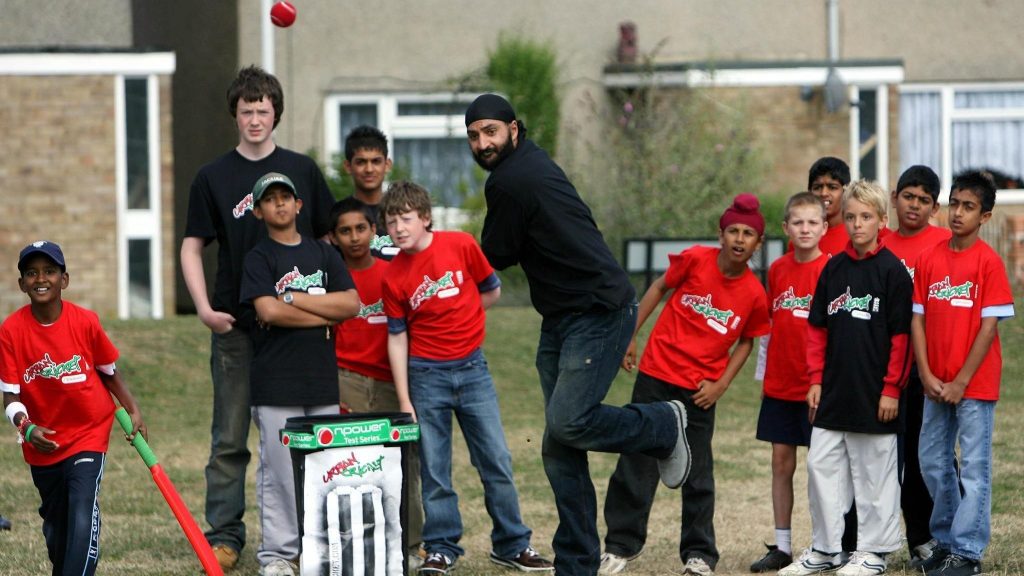 The problem is not that simple, though. BAME role models are vital, but in English cricket they do not always represent what they are trying to encourage. Recently, ESPN Cricinfo’s George Dobell suggested there may only be one state-educated black county cricketer at present. Jofra Archer, for example, has not come through the English pathway system, and others, such as Chris Jordan and Daniel Bell-Drummond were privately educated. That is nothing against them, but it shows that the problem is deeper than just race; it encompasses geographic and socioeconomic inequalities, too.

Similar issues exist in coaching and administration. BAME individuals are again under-represented among professional coaching set-ups and board tables. Equally, there must be acknowledgement that effective change cannot happen instantaneously and, for meritocracy to transpire, we must stay patient. Though current racial disparities are undoubtedly unjust, a path to transparent meritocracy rather than racial tokenism is the only way cricket can racially transform for the better.

The ECB took positive steps towards this in 2018 by announcing the implementation of the Rooney Rule for all coaching positions, and more recently have extended this to include coaching positions for first-class counties. The ECB have also shown leadership in condemning racist incidents, and have demonstrated commitment to producing a more racially inclusive cricket community through their South Asian Action Plan, which launched in 2018.

Some BAME professionals are also playing a vital role in making cricket more inclusive. Daniel Bell-Drummond, for example, began the Platform Cricket initiative, which aims to take cricket into inner-city London and to schools which may otherwise have been cricket-less. Such initiatives, the likes of which we need more, are integral to ensuring cricket is accessible to everyone in the UK, regardless of race and geographical location.

The success of Platform Cricket has highlighted the lack of talent pathways in and around cities; cricket talent-spotting remains based on the success of the private schools. Similar conclusions were drawn by Surrey’s Director of Women’s Cricket, Ebony Rainford-Brent, who formulated the ACE (Afro-Caribbean Engagement) programme which seeks to ensure Surrey’s academy is more representative of its immediate local community. Clearly, work is in progress to ensure the cricketing community is more inclusive, but there is so much more to be done.

Public discussion about racial inequality is showing no signs of faltering, and with the media spotlight now flickering between coronavirus and racial issues, we now have an unmissable opportunity to implement social change in society and in cricket.

A better, more inclusive future awaits if we can recognise injustice and alleviate the barriers that produce it. Sadly though, for now, true and unequivocal racial parity remains a somewhat distant dream.