A few weeks ago, England announced their 16-man Test squad to face Sri Lanka in a two-match series as part of the ICC Test Championship. It commences on the 19th March in Galle, after which the teams will travel south to Colombo for the second game starting on the 27th March.

England selectors Ed Smith and James Taylor have recalled wicketkeeper Ben Foakes and opening batsmen Keaton Jennings to the squad. While Moeen Ali makes himself unavailable for selection, Jonny Bairstow is left out and James Anderson is asked to focus on making a full recovery for the start of the English summer.

The backbenchers of the English game have been banging the Foakes drum for some time, demanding the selection of the specialist keeper. The argument for his inclusion was bolstered after England’s fragility in the keeping department was exposed by a Jos Buttler injury in New Zealand that resulted in 21-year-old Ollie Pope taking the gloves. This was despite having only previously kept in five first-class matches; no one had kept in less before doing the role for England since Dick Young in 1907.

Moving into the South Africa series, England did select a more recognised backup keeper in Jonny Bairstow. Unfortunately, his batting display in Centurion, being dismissed for single-figure scores in both innings, showed he had not made the technical adjustments necessary for a test return. Subsequently, he has been edged out of the squad, making way for Foakes.

“The best in the world”

The Surrey man is widely regarded as the best wicketkeeper in England and according to former England captain, Alec Stewart is the best in the world. He earns his recall following a short spell in the side last winter that began with a player of the match performance in Galle, producing a gutsy century on debut. Five games later he found himself left out of the side with a more than healthy average of 40.15 along with ten catches and two stumpings. Foakes may well have felt hard done by and rightfully so given the impression he had made on the coach at the time

Trevor Bayliss, who commended him for having one of the best batting techniques in the side. Since his return to Surrey, he has not set the world alight with the bat, averaging only 26.14 in the Championship. Yet, unlike most modern players, he has always been viewed as a keeper first and a batter second.

Jos Buttler, currently in possession of the gloves, has been in poor form this winter and shown signs of feeling the pressure. The selectors will also be aware of the importance of employing the best gloveman in spinning conditions where a sharp catch or stumping could make all the difference. With only one spot up for grabs, both players will get a go at demonstrating their expertise in the warm-up games before the final team is selected. 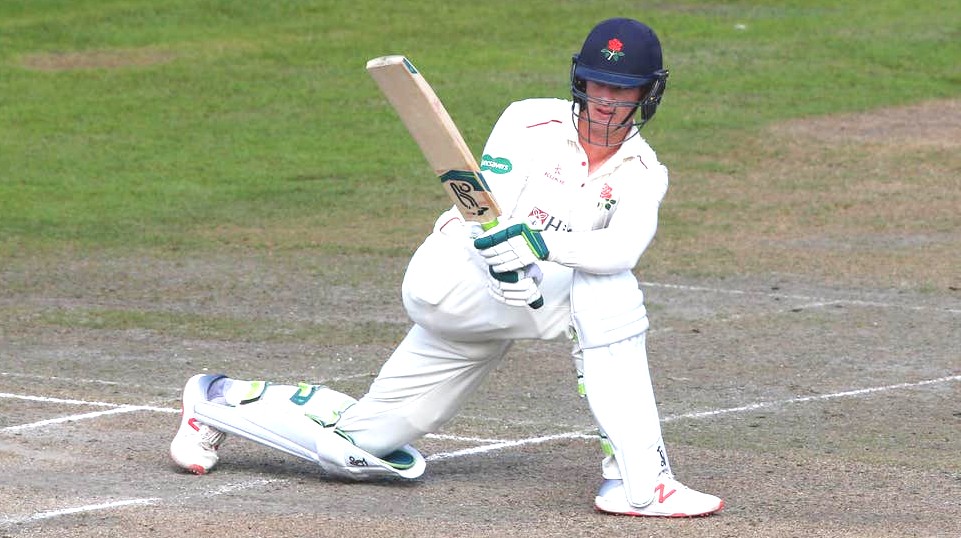 Keaton Jennings has also been awarded a recall following time away from the side. When he trudged off the ground in the Caribbean 12 months ago he looked a defeated figure and one could sense that it may have been his last time in an England shirt. His average of 25.19 in test cricket is far from impressive and his first-class average of 33 is nothing to write home about.

This begs the question: why has he been recalled?

One factor that has worked in Jennings favour was the football-related injury to Rory Burns in South Africa, opening up a spot for a back up top-order batsmen. However, Jennings was in contention for the Sri Lanka series long before the Burns fiasco owing to his reputation as an accomplished player of spin.

He started his international career in Mumbai scoring an impressive hundred in spinning conditions against the likes of Ashwin and Jadeja. After a poor run of form in the 2018 summer, he managed to retain his place for the previous tour of Sri Lanka. The selectors were immediately rewarded as a second innings score of 146 not out in Galle helped see England to a 211 run victory.

His patience, as well as his ability to sweep and reverse sweep with minimal risk is what has made him successful in the subcontinent.

The challenges facing Jennings, if selected, will not be alien to him and he should go in with confidence. What will be most interesting to see is whether he has been able to patch up his technical issues outside off stump against seam bowling. In his short international career, he has averaged only 16.65 against seamers. Comparatively, against spin, he goes at an impressive 49.75 runs per dismissal.

These are not numbers typical of an opening batter, particularly one brought up on a diet of fast bowling on bouncy pitches in South Africa. His static and upright set up followed by his failure to get his foot across to the ball results in him playing with his hands well away from his body pushing the ball towards the slip cordon. A recipe for disaster against good quality seam bowling.

Sri Lankan pitches are not famous for rendering extra support for quick bowlers. Regardless, they will have done their homework and will hang the ball full outside off stump early in his innings.

A ton down under

Jennings will, of course, want to prove that he is more than just a horse for a course selection and will want to nail down a permanent spot in the England batting line up. Whether he gets that chance remains to be seen as Sibley and Crawley look set to retain the top order spots after their success in South Africa. Nevertheless, Jennings has done himself no harm in his bid for selection soring a timely 141 for England Lions against a Cricket Australia XI in Hobart last week.

The players will have an opportunity to state their claim for selection with two warm-up games scheduled to be played before the Galle test. England fans will be hopeful that Root and his team can build on their 3-1 victory in South Africa last month. Although conditions will be vastly different, posing a new challenge to this young and exciting England side, they will be quietly confident that they can leave Sri Lanka with a series win.

About the Author: Jonty Logan - @jontylogan

Jonty is 21 years of age and is currently studying History at the University of Leeds. He played County Age Group cricket at Surrey and Kent and is now at Kent Premier League club Bromley CC. A massive badger with a passion for watching and playing cricket in all its forms. He graduates from university in the summer of 2021 and is seeking opportunities in cricket journalism.