Having played the first half of my career in The North Staffs and South Cheshire league when it was mandatory for your paid player to be a fully-fledged professional cricketer and then the second half of my career in the Cheshire County League where professionals are not eligible unless they are British qualified, this is a subject I have always debated with teammates and opposition over the years.

An overseas professional is a professional cricketer currently playing First Class Cricket which essentially equates to 4-day cricket.  Our version here in The UK is The County Championship whereas internationally the 2 most widely recognised equivalents would be The Sheffield Shield in Australia and The Ranji Trophy in India.

An overseas amateur is usually a cricketer who isn’t playing First-Class cricket and plays in a tier below the professional game. To be clear leagues such as the Cheshire County League that don’t allow overseas professionals to do so of their own volition, it is not an ECB regulation.

It is, of course, the league officials right to run their league as they wish, but personally I have always questioned the logic to this rule especially when players such as former New Zealand International Lou Vincent were deemed eligible despite playing over 100 times for his country. This due to the fact he had only played one day cricket domestically towards the end of his career, which of course isn’t classed as First Class Cricket. Surely a player of this calibre playing in the league is no different to a current first-class player with a handful of domestic first-class appearances, who under league rules would be deemed ineligible? It’s certainly open to debate! 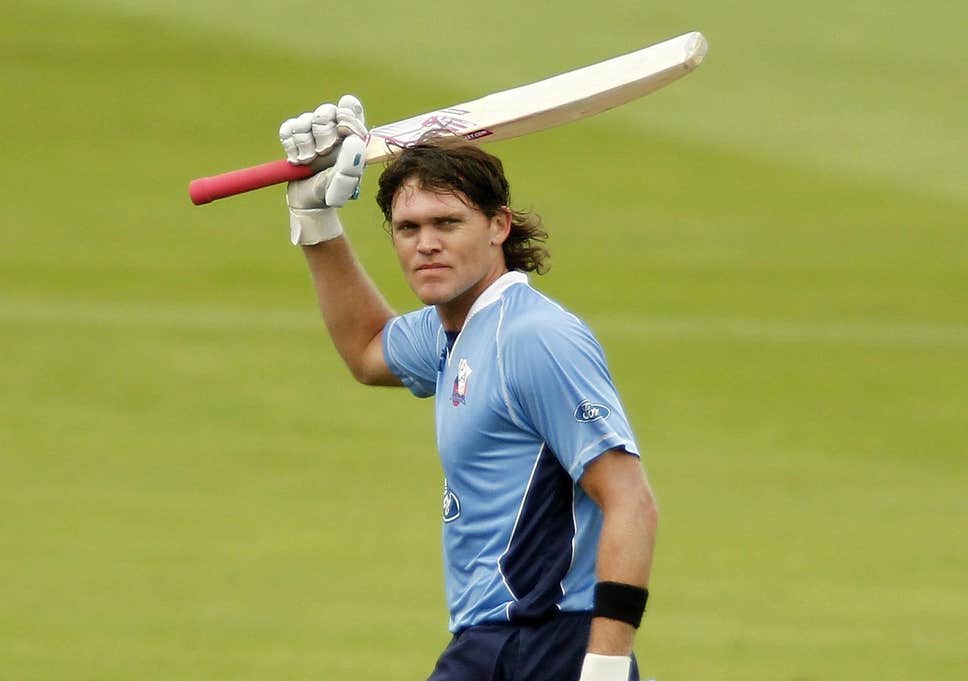 Former New Zealand international played as an “Amateur” for Nantwich back in 2010, helping guide the Dabbers to their historic first Cheshire County League crown.

Pro v’s Overseas – Which is better?

As a clubbie it is unquestionably a privilege to play with and against a proper professional cricketer. It simply doesn’t happen in any other sport with such regularity, you can always see the difference between a proper cricketer and the mere clubbie. The way they move, throw and read the game let alone how they bat, bowl and catch.

However the danger can be an over-reliance on your pro, we have all seen clubs opening the bowling with their pro spinner who then bowls 25-30 overs straight from one end. This is surely detrimental to both the quality of the game itself and more importantly the development of the rest of the amateur players in the team. This can often lead to Pro v’s Pro in leagues such as the North Staffs and South Cheshire League. Does this kind of example back-up the ruling of no overseas pro’s in leagues such as the Cheshire County League? Again, it’s open to debate!

A lot of overseas professional’s tend to live away from the club they represent in the nearest city and therefore don’t always necessarily fully integrate socially or practice with their teammates during the week. At the end of the day, their contract with their club is often simply a business transaction. For all intents and purposes they are essentially working away from home, there are though obviously exceptions to this sweeping generalisation of course!

The Overseas Amateurs tend to be the complete opposite, they come over on a part holiday/part cricket/part life experience basis. They fully embrace club life usually living nearby, doing coaching, practicing, playing and then fully immersing themselves in the social side too and becoming a focal point for their club both on and off the field. It always takes those Aussie boys a while to master the pints though after a lifetime of schooners!

But are the overseas amateurs inferior players to pros? In some cases obviously yes, but in lots of cases no. A high-quality Sydney First Grader who is an amateur will unquestionably be a better cricketer than a young first-class professional from say Bangladesh or Zimbabwe with a handful of professional appearances under their belt. 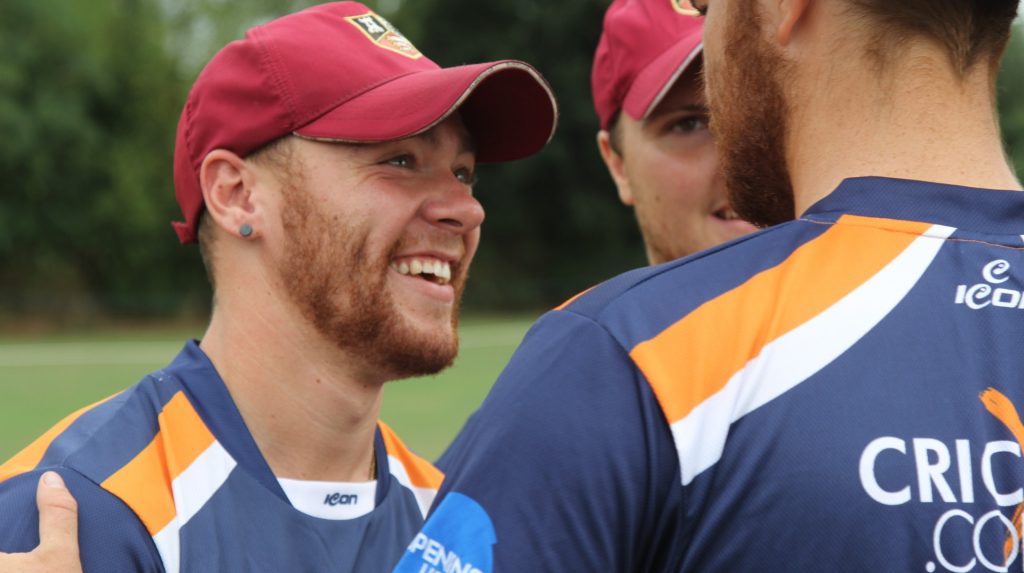 As hopefully this blog will have highlighted there are arguments for both sides on this debate. Personally I feel you learn more from playing with an Overseas Professional, but you make lifelong friendships spending the summer with an Overseas Amateur.

What do you think? It’s time for you to make up your own mind!

Keep an eye out for my next blog when I’ll talk about some of the best club pros I’ve played against.