Throw away the Kooky jar, lets spice things up with a Duke!

Throw away the Kooky jar, lets spice things up with a Duke!

The end of another English summer

As the bat and ball are put away after another exhilarating English summer of cricket, batsmen around the world can sleep easy again – at least for another six months.  The thought of Jofra Archer running in at you with 160 grams of red duke leather is enough to cause anyone a sleepless night, but for batter who are due to face him on England’s tour of New Zealand and South Africa this summer, at least they know it will be with a less threatening kookaburra ball. 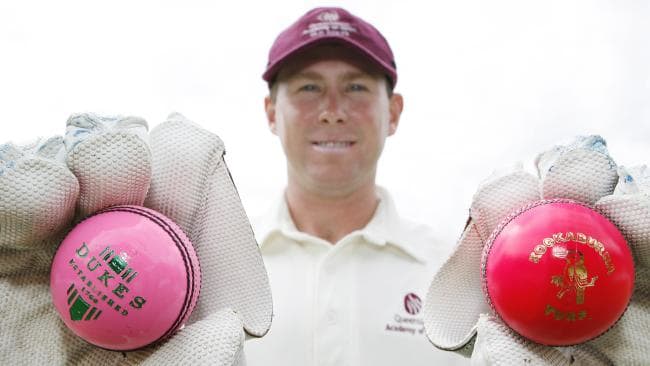 It’s funny how something almost identical in shape, weight, and colour can perform so differently once released from hand of a bowler. For those of you that are unaware of this cricketing monstrosity, there are two different types of cricket balls, the Duke and the Kookaburra. The Duke is an English invention that is only used in England, West Indies and Ireland. All other test playing nations use the Kookaburra, apart from India who use their own ball which is very similar to a Duke. The only difference between the Duke and is that it has a more pronounced seam that takes more away from the circular shape that a Kookaburra ball depicts.

Don’t get me wrong, if you put the two next to each other, the average onlooker might not think there is any difference between either ball. The difference is made very paramount though when seen soaring out of a bowler’s hand on our TV screens.  The duke tends to swing a lot more through the air in favourable conditions, and also has the tendency to swing a lot later which makes it very difficult for the batter to judge where the ball will end up. The ball also stays harder for a longer period of time which allows it to swing and seam for longer periods throughout a test match, while also maintaining its shape. The Kookaburra, on the other hand, has been known to lose its shine, shape, and ability to swing after around the 20 over mark in an innings. On flat pitches, that are common in Southern hemisphere countries, this can make things a lot more challenging for the bowlers, especially seam bowlers who are unable to exploit any movement off the pitch, for a majority of the second half of the test. Not only does it become more frustrating for the bowler, but for us, as the spectator, it can become especially frustrating and quite frankly; boring.

The times are a-changing

In most recent times, test cricket has undertaken small changes in order to increase gusto for spectators in the hope of avoiding the infamous ‘B’ word associating itself in the same sentence. And because of this, test cricket has become a better spectacle for viewers and excitement has crept back into the penultimate version of the game. Unfortunately for batsmen, what makes test cricket more exciting to watch is when the ball is moving and challenging the batter’s technique for long periods of time. This is what the duke ball can provide.

New Zealand has adopted its own approach over the last few seasons and incorporated much greener surfaces to allow the ball to have greater chance of moving around off the surface, especially early on in the test match. The problem is that generally by lunch on day 2, the pitch tends to turn in to what cricketers refer to as a ‘road’, a pitch that offers little or no sideways movement, a small amount of turn, and takes an element of unpredictability out of the game. It becomes more of a slow chess game, where patience takes place of the excitement seen on the first day of the game.

The introduction of a duke ball could be a way to allow the bowler to remain in the contest for longer periods without needing the assistance of a green surface. This will allow groundsman to produce flatter pitches which will have more chance of deteriorating as the game goes on to provide the spinners with assistance in the last few days. 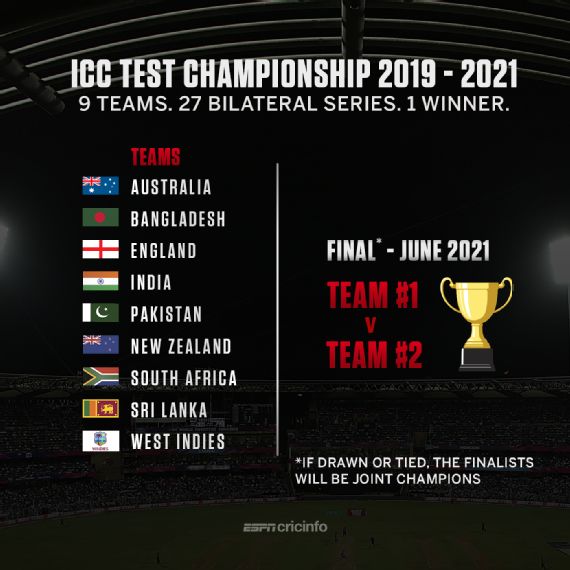 With the introduction of the test championship, the new scoring system encourages teams to fight for a result in the match as drawing the game has only a little more significance than loosing. This means we will see a lot more games with teams trying to win the game from positions where they might have looked to just save the game.

These exciting finishes will add an element of the white ball version to the game. But is this diminishing the art of test match bowling? Don’t get me wrong, I’m all in favour of an exciting chase on day 5 of a test match but what will this look like? By this stage, the seamers would have bowled in excess of 40 overs each and will be bowling on a dead pitch with little assistance. Wickets will generally fall with a baseball-style slog across the line, only to be either caught by an infielder off a top edge or on the deep square leg boundary while captains scatter there nine fielders around the the rope. For some undiscerning people, this might still sound exciting, but all its really doing is taking away the unique battle between bat and ball.

In conclusion – the Duke is the winner

Teams play enough white-ball cricket as it is we don’t need to see this crawl into another form of the game. A Duke would provide more assistance throughout the match and would allow captains to keep fielders in catching positions throughout these late stages. After all, this is supposed to be a ‘test’ for these players isn’t it?

The test championship is the start of a new, evolving era for test cricket and there seems like no better time for the duke to be introduced worldwide. Yes, I have absolutely no doubt it will take time for players to get used to but during this time it will offer intriguing viewing for us onlookers and great insight into how significantly a small circular object, can change the way this game is played.

About the Author: Michael Snedden

Underlying passion for the game of cricket. I have been surrounded by enthusiasts my whole life who live and breath the game. Creating debate around current controversial issues is what pulls my strings.