What makes the ultimate club pro?

What makes the ultimate club pro?

It’s a question often debated in the clubhouse and pub by cricketers across the land.

Those that have played a good standard of club cricket will have played with and against hundreds of overseas pro’s during their careers. My own senior cricket career started in the mid to late nineties in the tough North Staffs and South Cheshire league whilst still at school.

Back then it was common for most teams in Division One (Now the Premier League post ECB accreditation) to have a Pro that had played International Cricket and all pro’s had to have played first-class cricket as a minimum. Indeed my very first wicket at that level was a West Indian ODI international called Keith Semple. Given the nod to come on as first change by the skipper my first ball was a leg-stump half volley that Semple effortlessly whipped over the pavilion roof, solid start!!!!

After a 5 minute interlude to retrieve the ball from the next village and too petrified to bowl another inswinger (my stock delivery) I opted for what’s now known as a ‘Liam Plunkett Cross Seamer’! The delivery angled in as usual due to my unusual wrong-footed action, but then miraculously seamed away (or hit something) off the pitch to take the edge of Semple’s bat and glide into the safe hands of our veteran skipper at first slip. 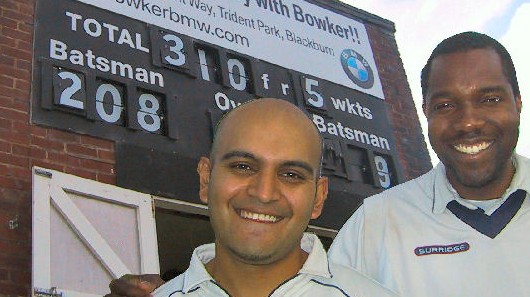 Since that day I have always been fascinated by the role of the overseas pro. The challenge of us meager clubbies playing against proper cricketers, it just doesn’t happen in any other sport. You wouldn’t get Harry Kane working his way back to fitness by turning out for The Dog and Duck Sunday XI or a Brazilian International taking a UK gig in the South American offseason.

But, if money and availability were no object, who would you sign (Past and Present eras under consideration here)? 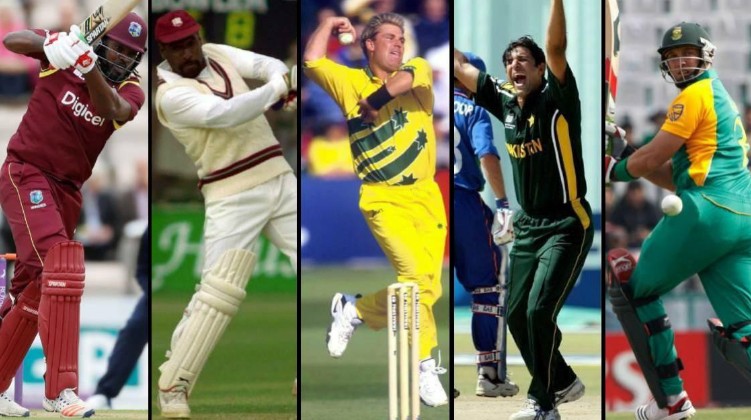 If money and availability were no object, who would you sign?

You’d think so yes, but often it’s those less iconic names like Ajit Agarkar, Paul Collingwood, Andrew Symonds, Chaminda Vaas or more recently Colin De Grandhomme that come up in clubbies conversation in the pub. The big boys would just be too much high maintenance, wouldn’t they? Not sure Kohli would help to push the covers on during a wet one in April!

So what does make the ultimate club pro? Is it the genuine quick who after realising your slips can’t catch specialises in leg stump yorkers and the occasional bumper? Is it the gun all-rounder who can contribute with bat and ball? Is it the classy batsmen who’ll guarantee you the mythical 1000 runs in a league season? Is it the spinner who has the ball on a string and gets hit for 3 boundaries all season?

The answer I guess depends on the make-up of your team and the conditions in which you play? There’s an old saying in club cricket that batsmen keep you up and bowlers take you up and I think that’s pretty accurate.

I think in my 25 years of playing with and against overseas pros I have a few different viewpoints and no definitive answer I’m afraid.

The most consistent performers week in and week out are high-class left-arm spinners. A good one weather permitting should get you a monumental stack of wickets. They tend to have unbelievable control and will go at 2.5 runs an over maximum, they turn it just enough and generally have an arm ball that’s quicker than your opening bowlers stock delivery. Club cricketers simply don’t have the skill or application to thwart that kind of bowler every week! 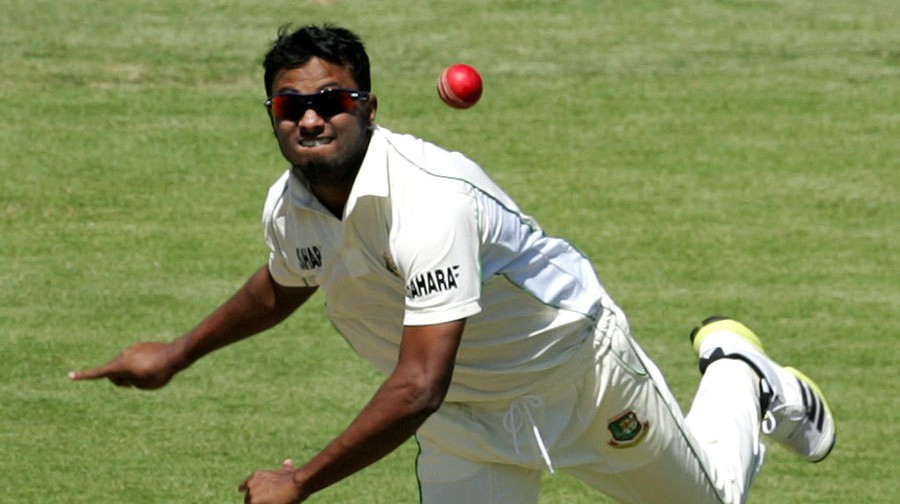 Enamul Haque jnr is one such left-arm spinner who dominates league cricket, as he did last season in the Liverpool League taking 68 wickets at 11.49 for Northop Hall.

A quick who can hit the stumps. Nothing instills fear into the opposition more than if you have a genuinely fast bowler as your pro. The most dangerous time as a clubbie when facing a professional fast bowler is those first few deliveries. If you can get a couple of sighters it is amazing how quickly you adjust, but if the pro is able to hit your toes or the base of the stumps as soon as you come in you are generally mincemeat!

Quicks who bowl back of a length and outside off stump (the old first-class line and length) just won’t be that effective in club cricket simply because amateur batsmen won’t be good enough to nick it and the slips will drop more than they catch!

I had the pleasure of captaining a Pakistani international fast bowler in the mid 2000’s who thankfully worked this out after his first game and re-aligned his radar to specialise in yorkers, bumpers and slower balls to the tune of 75 wickets in 14 games including 4 hat tricks! 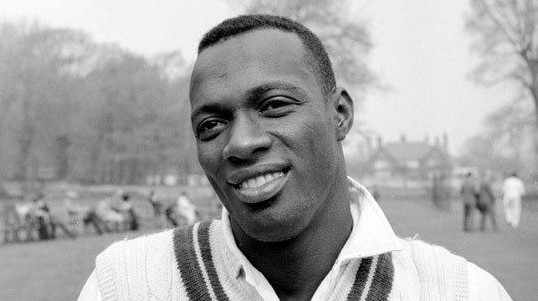 Sir Wes Hall took 329 wickets in his three seasons at Accrington and won the Lancashire League title in 1961.

The gun batsmen who can take apart the k**b head opening bowler at your local rivals who’s terrorised you for years. Simply nothing better than seeing said bowler and lots of others during the season being carved to all parts, it’s an absolute joy to watch from the sidelines getting ‘padrash’ and relishing your opposition’s misery! 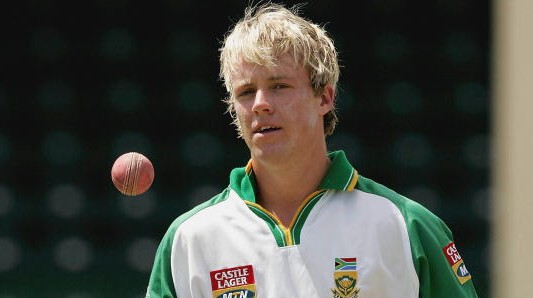 De Villiers featured for Carrickfergus as a 20-year-old, back in 2004. He went down in local cricketing folklore when he smashed 233 not-out against Cliftonville at Middle Road.

Get the pro that fits the make-up of your team and the conditions in which you play, but most importantly enjoy playing with a proper cricketer!

Keep an eye out for my next blog when I’ll talk about some of the best club pros I’ve played with and against during a 25-year career in club cricket.