Originally from Zimbabwe, the youngster moved to Cape Town and went on to represent Wynberg in 70 first-team matches. Alongside his studies in South Africa, he returned to Zimbabwe to represent his Country at age-group level.

The British Passport holder has also played a few games in the Western Province Cricket Association for Cape Town Cricket Club, but due to his school commitments, opportunities were limited. However, now finished his schooling, he is looking to play every match for Cape Town in the New Year before embarking on his maiden UK stint in 2020. 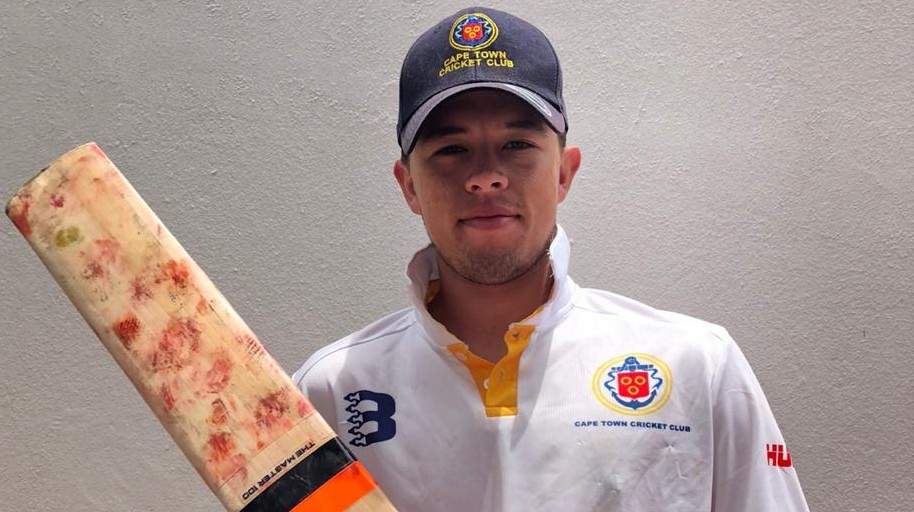 Coveley is a talented batter who is eager to impress for Armitage Bridge this summer.

Coveley signs with the Bridge

The exciting batter, who is also a dynamic fielder and handy off-spinner, has recently signed with Drakes Huddersfield League club Armitage Bridge, where he hopes to impress.

He is also eager to get fully involved with coaching to continue the work he’s undertaken recently for coaching company Sporting Chance in South Africa.