Stobart is a genuine all-rounder who picked up 31 wickets, including 12 at 17.67 in the One-Day Competition, last summer with his sharp out-swingers. 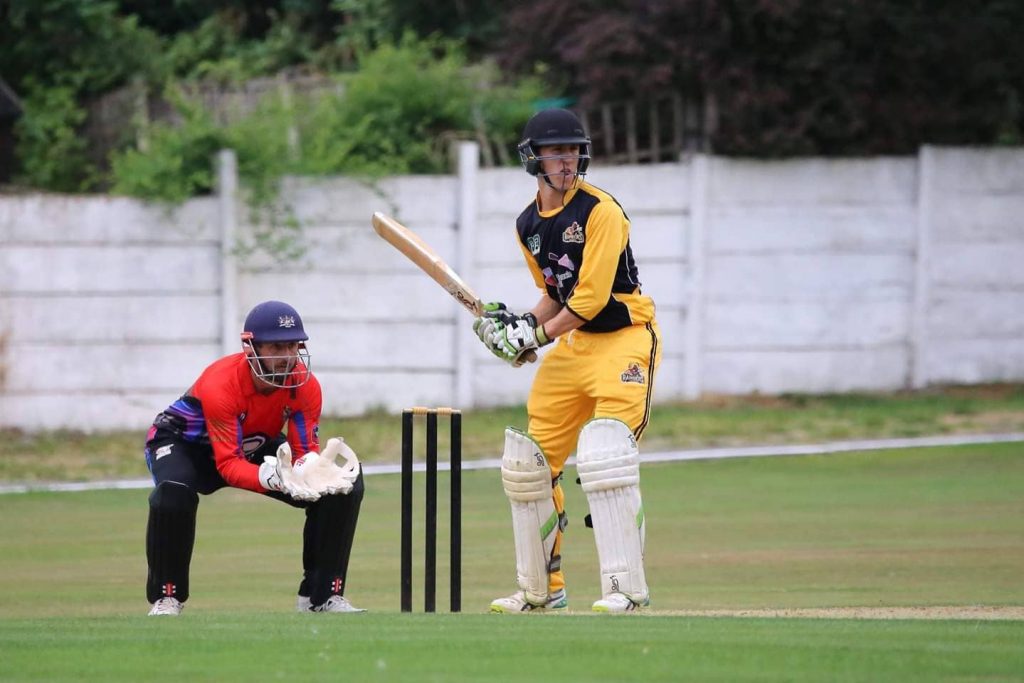 The Zimbabwean-born kiwi joined University after his barnstorming summer in England for Walkden Cricket Club. Playing in the top tier of the Bolton League, Stobart topped the wicket-charts (59 wickets at 10.80 in the One-Day Competition), finishing with 63 wickets and his Team and League “bowler of the year” awards. With the bat, he evidenced his all-round status with 550 runs at 42.31, plus another 119 runs at 39.67 in the T20 Competition.

Stobart has long been regarded as a player of significant promise. He excelled for Whangarei Boy’s High School, topping the wicket and MVP charts between 2012 and 2015. He represented the Northern Districts Under-19s and finished as their leading wicket-taker during their 2013 Regional campaign, culminating with Northern Knights Development Program inclusion. 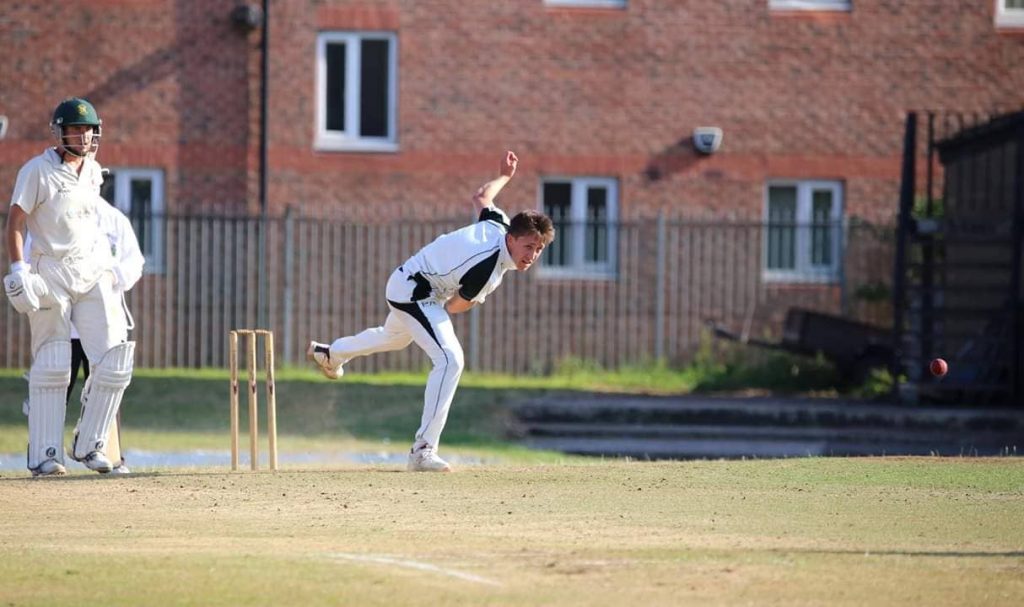 Stobart not only boasts an impressive playing career, to date, but he’s an accomplished and practicing NZC level 1 coach, with a Bachelor in Sport and Exercise Science (BSc) and Advanced Certificate in Personal Training from the University of Auckland (2014-16) and Fit College (2017-18), respectively.

He has been employed by the Northland, Counties Manukau, Grafton and Auckland Eastern Districts Cricket Associations over the past 4 seasons as a junior coach, traveling to schools and cricket clubs in the respective regions to conduct training clinics for young cricketers and to grow interest in the sport.

Since completing his BSc and a REPs-recognized Certificate in Advanced Personal Training in the latter part of 2017, he has conducted a Strength and Conditioning program for young cricketers and coached an age-group side through the Auckland Eastern Districts CA tournament. During the first term of the 2018 school year, before he left for the UK, he was employed by Mount Albert Grammar School in Auckland as their 1st XI fielding and conditioning coach.

Stobart is quite the Player/Coach who also benefits from holding a UK Ancestry Visa and is set to embark on his second UK stint in 2020. 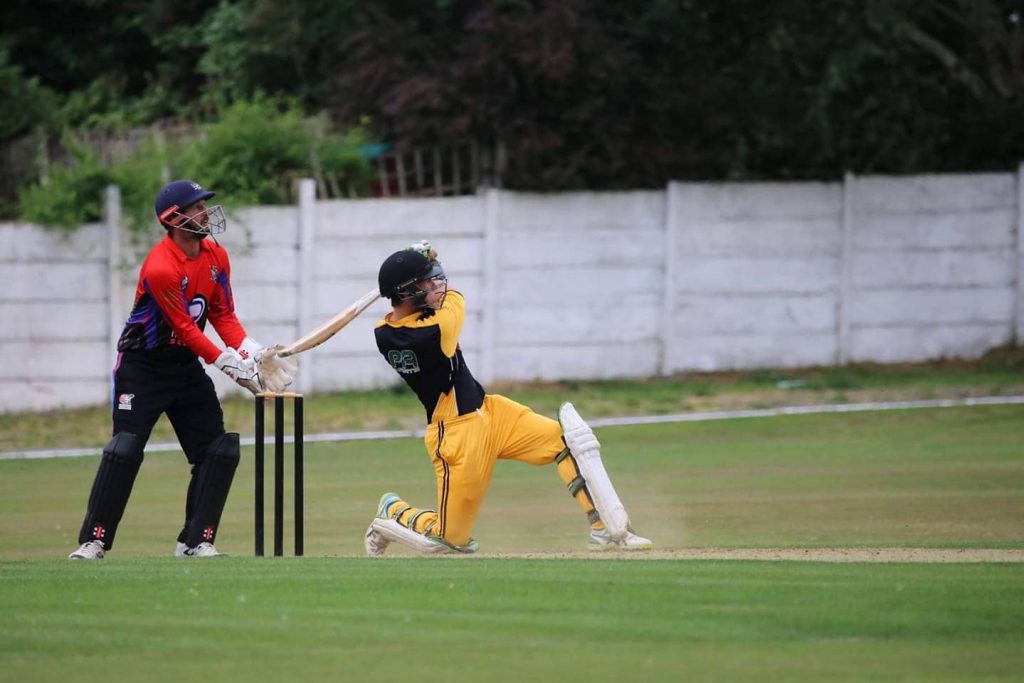