The land down under

The former Windies left-armer has also excelled in UK league cricket, both in England and more recently Scotland (taking 20 wickets at 21.60 for Ayr in the Western District Cricket Union in 2018). However, it was his stints in the North Lancashire and Cumbria Leagues prior to this, that put his name on the map, in UK club cricket. 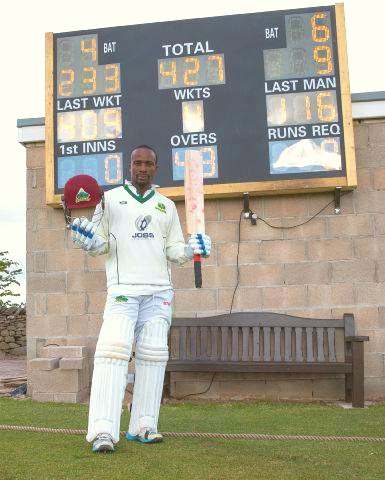 Playing for Lindal Moor, the all-rounder from St Vincent set the league alight in 2017, breaking the long-standing record for the highest individual score in the North Lancashire and Cumbria Cricket League. KP pummelled 233 from only 112 balls, which was his second, of three centuries scored on the bounce, to open his 2017 campaign. Peters topped the NLCCL (Division 1) run charts with 871 runs at 54.44 and was one of the league’s top wicket-takers with 39 poles at 11.97.

This wasn’t, though, Peters’ first stint abroad, nor will it be his last. The West Indian star had previously dominated the NLCCL during a 5-season (2003-07) stint with Vickerstown, whom it struck his record-breaking double century against, in 2017.

The journey towards his Test debut

Before embarking on his Australian contracts, Peters was one of domestic cricket’s most consistent performers with the ball. In 78 first-class games, Peters took 232 wickets at 20.37, with 9 five-wicket hauls. He also played 36 List A matches and 14 T20 matches and represented the St Lucia Zouks in the Caribbean Premier League.

Courtesy of his Regional 4-Day exploits in 2013/14, where he topped the first-class wicket charts (40 scalps at 12.73), he was rewarded with a Test debut against South Africa in December 2014 (taking 2-69 including the wickets of Dean Elgar and Temba Bavuma). Unfortunately, though, this was his solitary cap, yet he returned to domestic cricket for the Windward Islands and continued to shine, taking 37 wickets at 14.16 in the WICB 4-Day Tournament in 2014/15. 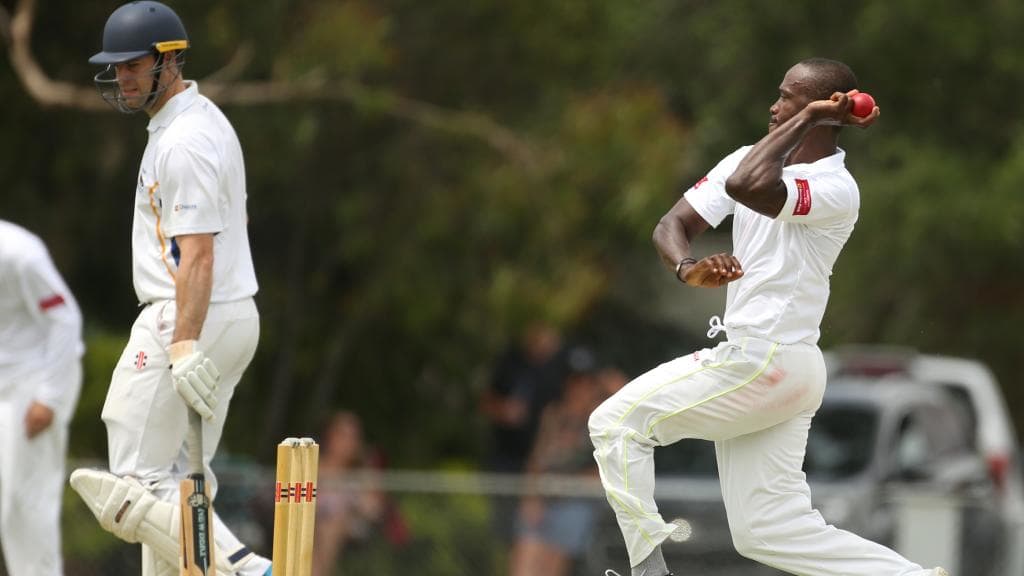 KP in full flow down under

Peters international/domestic career has now come to an end however, he is looking to break into the professional coaching circuit. An ambitious coach, Peters is set to embark on his third stint with Scottish club Ayr for the 2020 season.