After a false start this summer, Bankfoot has signed proven Pakistani professional Azeem Ghumman for their 2021 Bradford League campaign.

Ghumman is a prolific batter who burst onto the first-class scene as a 16-year-old in December 2007 and has, until recently been seen as a player destined for international honours.

He hit his maiden hundred (109) in only his second first-class match and has since racked up over 7,000 domestic runs with 12 centuries and a highest score of 199.

Ghumman has achieved considerable success in the game.

He has captained the Hyderabad region and played for Pakistan at both Under-17 and 19 level. He skippered the latter on the tours to Sri Lanka and Zimbabwe, where was the leading run-scorer.

A few months prior, he toured Australia with Pakistan A and impressed and then in August 2010, was selected to captain the A side on the tour to Sri Lanka.

Ghumman was first noticed when finishing as the leading run-scorer in the Inter-District Under-19 Tournament in 2007/09 with 381 runs at 95.25.

Included in this tally was an outstanding innings – an undefeated 326 which was scored in a single day (83-overs).

To show his all-round skills, he took the most wickets for his province with 10 wickets at 10.30 including a best bowling of 5-64.

Ghumman has had seven league stints in the UK, firstly for Slough in the Home Counties Premier League in 2008 followed by Spencer in Division One of the strong Surrey Championship in 2010 (248 runs at 27.56 and 10 wickets at 22.2).

Over the past 4 seasons, Ghumman has enjoyed successful summers plying his trade in Northern Ireland (with the 2017 season spent in Durham for Ryton CC).

In what proved to be a difficult season for his first club Ballymena in 2015, despite relegation, Ghumman starred finishing amongst the leading run-scorers in the NCU Premier Division with 644 runs at 53.67.

He returned in 2016, this time to play for North West Cricket Union side Glendermott. In the NWCU Championship division, Ghumman racked up 524 runs at 65.50 alongside 23 wickets at 10.30 to conclude a fantastic summer.

Given his success, Glendermott quite rightly re-signed Ghumman. However, recent league rule changes (Feb 2017) prevented his return, so the Pakistani run machine instead moved onto Ryton where he enjoyed yet another strong all-round season racking up 472 runs at 31.47 and with the ball took 28 victims at just over 21.

In 2018, he returned to his beloved Northern Ireland, as a last-minute, mid-season replacement for Ardmore Cricket Club (North West Cricket Union). Unfortunately, Ghumman wasn’t able to make the impact he wanted in his 7 games, only averaging 24.86 with the bat.

In a view to avenging these numbers, he signed with Bankfoot for the 2020 season, before COVID struck putting pay to the opportunity.

Ghumman is a fantastic performer and even better bloke, who after a false start last summer, will link up with Bankfoot for their 2021 Bradford League campaign. 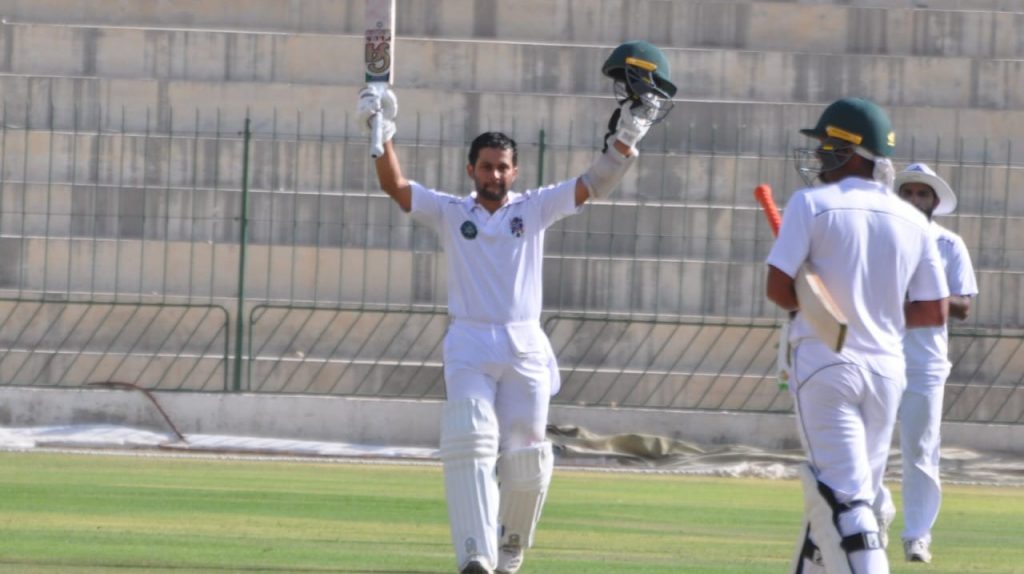