Basildon and Pitsea have pulled off a coup with the signing of UK Passport holding West Indian all-rounder Yannick Leonard.

Leonard is a talented left-arm spinner hailing from Anguilla, a British Overseas Territory in the Eastern Caribbean.

Holder of a British Passport, the tweaker plays for his Country alongside the likes of Windies batter, Jahmar Hamilton, and Leeward Island stars, Montcin Hodge, Deon Burton, and Kelbert Walters. 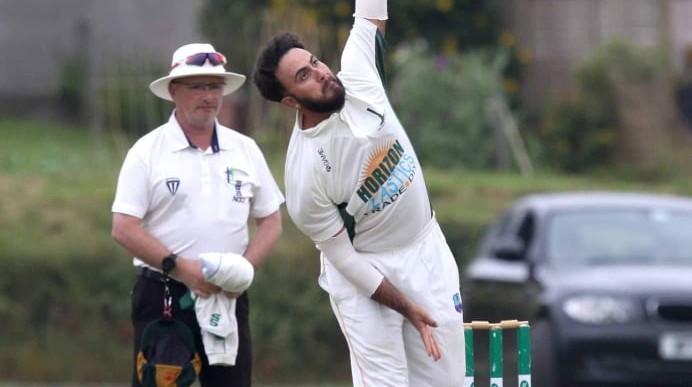 Yannick is an in-form tweaker eager to impress for his new club in 2021.

The Anguillan spinner has represented his country for over a decade and, during this period has also featured for Leeward Islands in 10 domestic matches.

He made his first-class debut during the 2012/13 season, then spent 3 seasons with the Leeward side taking 16 wickets at 33.

Despite these numbers, Leonard hasn’t played first-class since his final outing against the Windward Islands in February 2015.

However, dominant performances for Anguilla in recent years culminated with a Leeward Islands return, playing a List A match against Barbados in November 2019.

Leonard remains part of the squad and is eager to get more game time in the future. 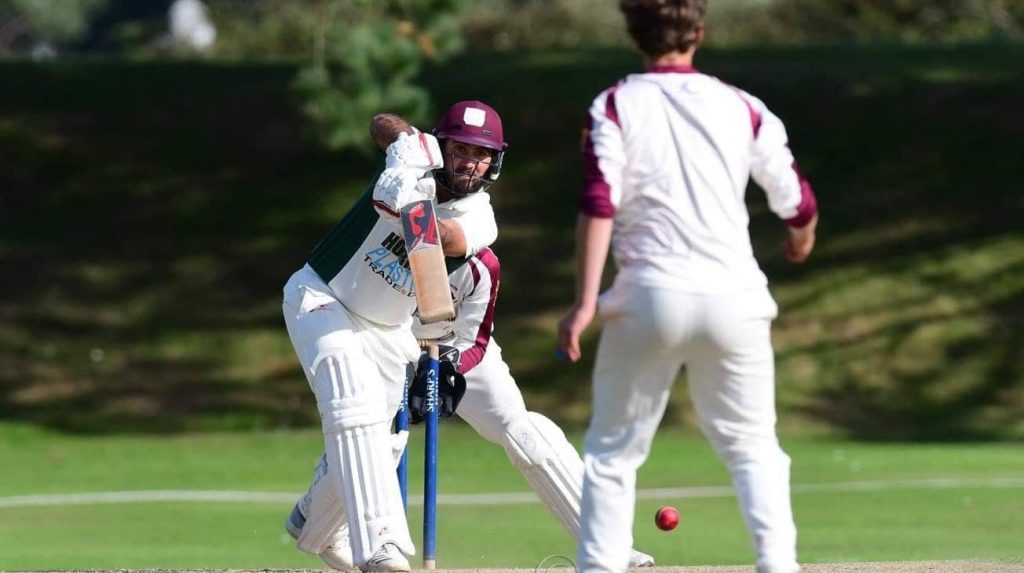 Yannick in action for Callington in Cornwall.

He is now set to return to Northern shores in 2021, having recently signed with Basildon and Pitsea for their Mid-Essex Cricket League campaign.