Beaconsfield is delighted to announce the signing of kiwi quick, Josh Cunis, for their 2021 Thames Valley Cricket League campaign.

A relation of former New Zealand player and coach, Bob Cunis, he is currently into his third season for Kaipara Flats in the Northern Premier Competition.

Following a shoulder injury that kept him out of the game for 2-years, a move to Northland and subsequent success at Premier level has culminated with representative honours.

Cunis has featured for Northland ‘B’ and, earlier this summer played a warm-up match for the Northland side (against Grafton). He is hoping to break into and cement his spot in the Neal Parlane coached, Northland side, this season.

The Mt Albert Grammar School teacher has made every post a winner this summer and is currently the leading wicket-taker and MVP of the Northern Premier Competition. 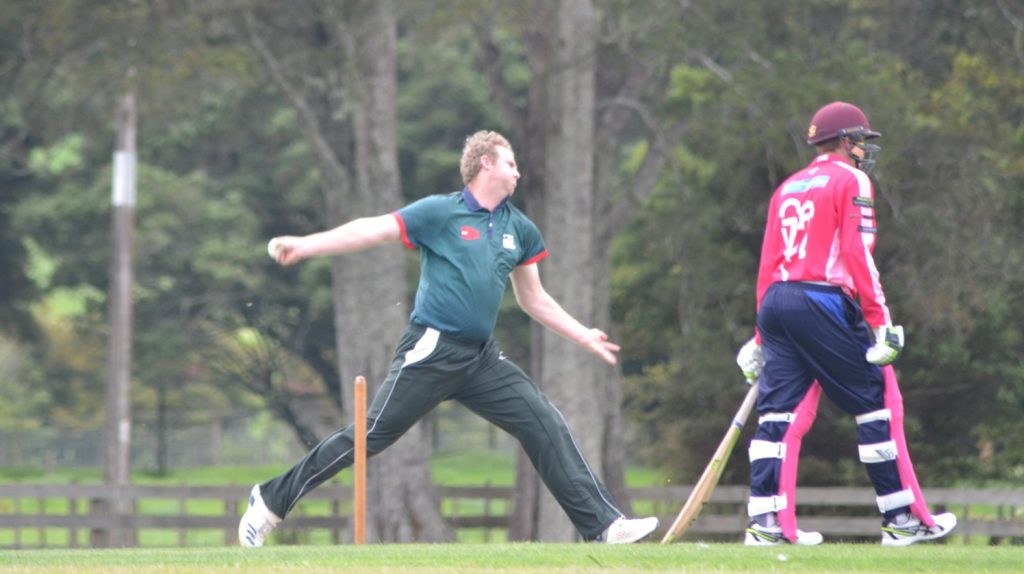 His highlight came recently in a match against City, returning the best one-day figures in Kaipara Flats’ history. Cunis went on a rampage at the Bourne Dean Domain in Kaipara, taking 8 wickets for 16 runs from his 8 overs, as his side sent the visitors packing for just 36 runs in 17 overs.

Cunis is now looking to build on this outing and press for higher honours in future. In a view to doing that just, he has recently signed to play abroad for the UK 2021 season.