Beaconsfield is delighted to announce the return of Johnny Bowers for their 2021 Thames Valley Cricket League campaign.

The former Cambridge MCCU and Hunts Minor County player starred for the club during his maiden stint in 2019. He was the TVCL’s stand-out performer, topping the run charts with 1,114 runs at 92.83. It’s no surprise Beaconsfield was swift to re-sign their run machine for 2021, following the truncated 2020 season. 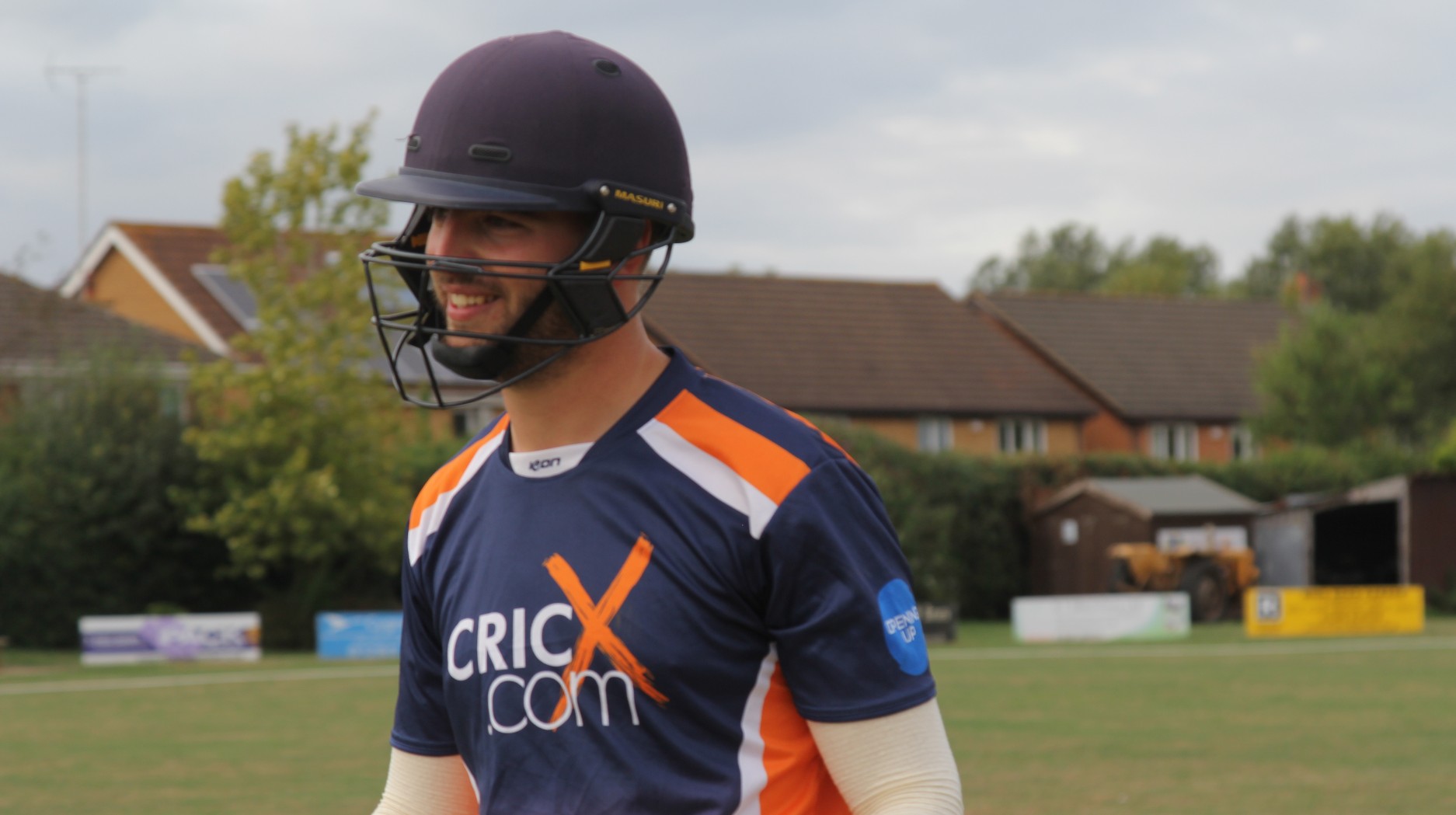 Bowers during the CricX “local” v “overseas” game at Buckingham Town back in 2019.

Bowers has been a heavy run-scorer in club cricket, both home and abroad, in recent years. In-fact, his run spree in the Northamptonshire Premier, when finishing as the League’s highest run-scoring wicket-keeper in 2017, culminated with a Minor Counties debut for Huntingdonshire.

Thereafter, he represented Cambridge MCCU against both Surrey and Essex, before heading down under to play for Port Melbourne in the Cricket Southern Bayside Competition in 2018/19. He impressed, hitting 129 in only his second outing for the club and finished the season with 495 runs at 33.