Bentleigh is delighted to announce the signings of Jermaine Levy and Ben Seabrook for their 2022/23 Cricket Southern Bayside campaign.

Pigeonholed as a white-ball specialist, the pacemen has only played 4 first-class matches but has excelled in the Regional Super50 over the past 4 years.

A genuine quick, Levy has represented Jamaica, the Combined Campuses and Colleges, the University of the West Indies, and most recently, the West Indies Emerging Players. His exploits have helped his sides to back-to-back Super50 titles (2018/19, and 2019/20). He boasts best figures of 4-22, and several Man of the Match awards in List A cricket.

Ben Seabrook is a quality top-order batter from Cambridge, England.

Seabrook is a fluent right-hander who enjoys batting in the top order, he is an excellent fielder and can bowl some handy medium pace. The Englishman plays ECB Premier League cricket for Bury St Edmunds in the East Anglian Premier League and also represents his county Cambridgeshire County Cricket Club in the NCCA (Former Minor Counties Championship)

In 2021, Ben was the leading white-ball cricketer in the non-professional game in the UK, in the NCCA One Day Trophy scoring 307 runs, averaging 76.75 at a strike rate of 100+. Notable scores of 135* and 123 led his side to the National Semi-Finals. The Englishman is widely regarded as one of the best batters outside of the Professional game and still has aspirations to play the game at the highest level.

Seabrook has played for Durham County Cricket Club in the 2nd XI Championship and was also an integral member of the Durham MCCU side. The run machine is also a fully qualified UKCC Level 2 coaching and eager to be part of a good club.

Both players are excited to have signed for Bentleigh for their 2022/23 Cricket Southern Bayside competition. 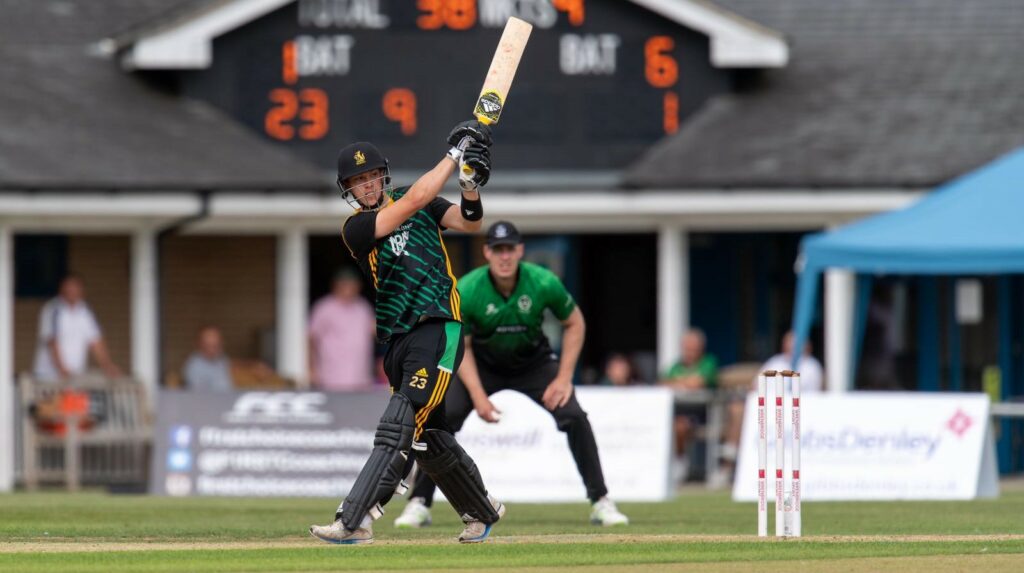