Bognor Regis is delighted to announce the re-signing of their Zimbabwean star, Roy Kaia, for their 2021 Sussex Cricket League campaign.

Kaia is a quality all-rounder and key performer for Zimbabwean domestic side Mountaineers. A top-order batter and front-line off-spinner, Kaia boasts an impressive record, across the three formats.

Following an impressive junior career, where he represented Zimbabwe Under-19s on 16 occasions, with best performances of 5-25 (v Pakistan) and 60* (from 56 balls), 4-49 and 3-23 (v South Africa), including the wicket of England Test opener Keaton Jennings (twice), Kaia broke into provincial cricket in 2009, making his first-class and List-A debut’s for Centrals.

Thereafter, he has featured for the Southern Rocks, before joining current side, the Mountaineers. The all-rounder enjoyed a barnstorming 2014/15 domestic season, particularly in the one-day format, topping the Pro50 Championship run charts (381 runs at 56.20).

His exploits culminated with a ODI debut for Zimbabwe against Pakistan in May 2015, but unfortunately, weather curtailed his involvement, with the game ending in a no result. 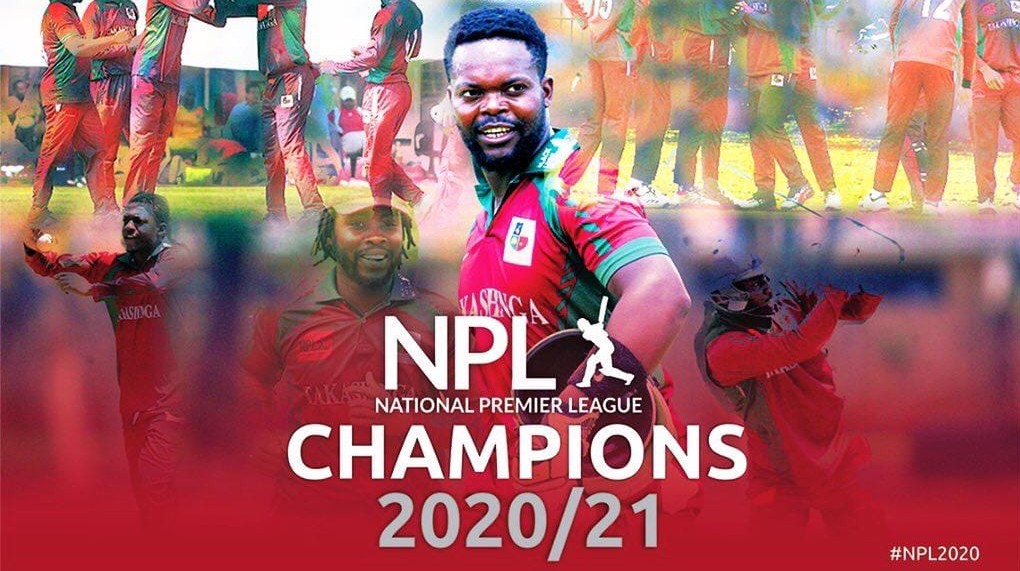 Kaia hasn’t featured since, yet he continues to enjoy success in domestic cricket, particularly in the first-class and List-A competitions, where he averages high-20s respectively with the bat and boasts over 100 domestic wickets.

The talented all-rounder has spent the past two seasons plying his trade successfully in the UK.

After an injury-curtailed season with Cumbria League club Haverigg (2018), which included 35 wickets at 16.08, he returned to excel for Bognor Regis in the Sussex League in 2019.

He was one of the divisions shining lights, taking 46 wickets at 11.37 and scoring 534 runs at 48.55. It’s unsurprising that the club has swiftly re-signed their Zimbabwean pro for another year in 2020.

Due to COVID, Kaia wasn’t permitted to travel, therefore both parties have deferred the agreement through to the 2021 season.

He’ll be joining the club in fine form having recently guided his Takashinga side to the National Cricket League title, courtesy of his Man of the Tournament performances.