Thilanchana is an exciting prospect playing for the star-studded Moors Sports Club in Sri Lanka. An explosive batter and skillful left-arm seamer, Thilanchana has played over 60 matches across the three formats, but it’s in T20 cricket he’s excelled.

Showing his all-round ability, Thilanchana also opened the batting for Moors, producing several notable innings, striking at well over 125. Whilst he has yet to replicate his bowling success in the longer formats, he has shown glimpses of his potential, especially with the bat, hitting half-centuries in both first-class and List A cricket in recent years. 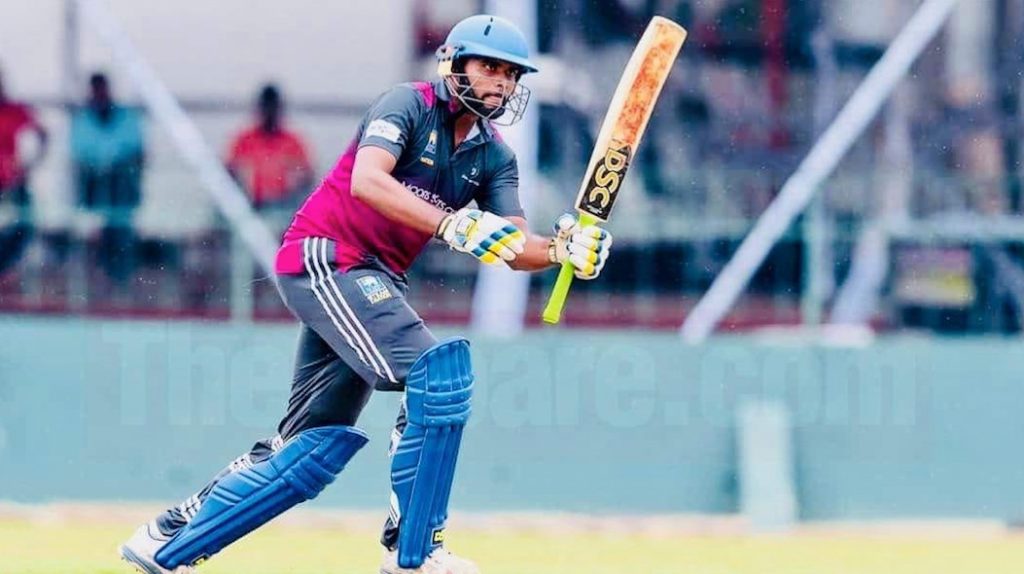 The talented all-rounder is a potential national T20 player and, eager to showcase his skills abroad, he signed with Boston for their Lincolnshire County Board Premier League campaign in 2019. In all cricket, the Sri Lankan struck 1,031 runs at 42.96 and took 27 wickets at 38.11.

After his productive maiden stint, Thilanchana is now set to return to Boston, for a second season in 2020.