Randika is an exciting opening batter from Galle, on Sri Lanka’s southwestern tip.

A late-comer to the domestic game, Randika has made up for lost time – producing explosive centuries in each format over the past few years. 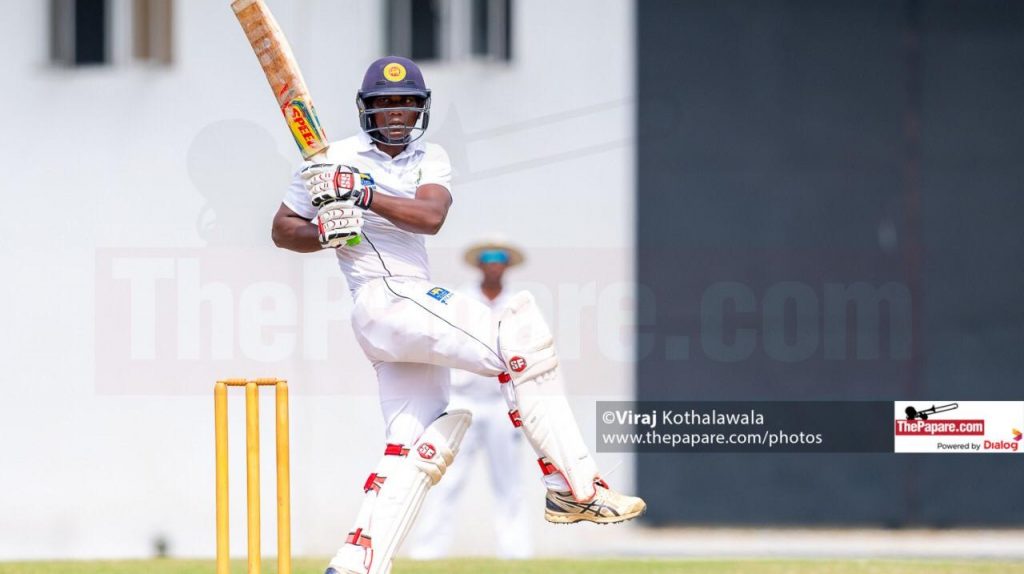 He made his debut in February 2017, aged 24, and showed promise the following season, striking quickfire half-centuries in both first-class (52) and T20 (36-ball 72), respectively.

Randika hit his straps during his barnstorming 2018/19 summer, hitting his second first-class fifty (53), followed by breath-taking centuries in both List A and T20 cricket.

A few weeks later, he was at it again, this time during a One-Day (List A) match against Kandy Customs belting 108 from only 72 balls including 10 sixes. 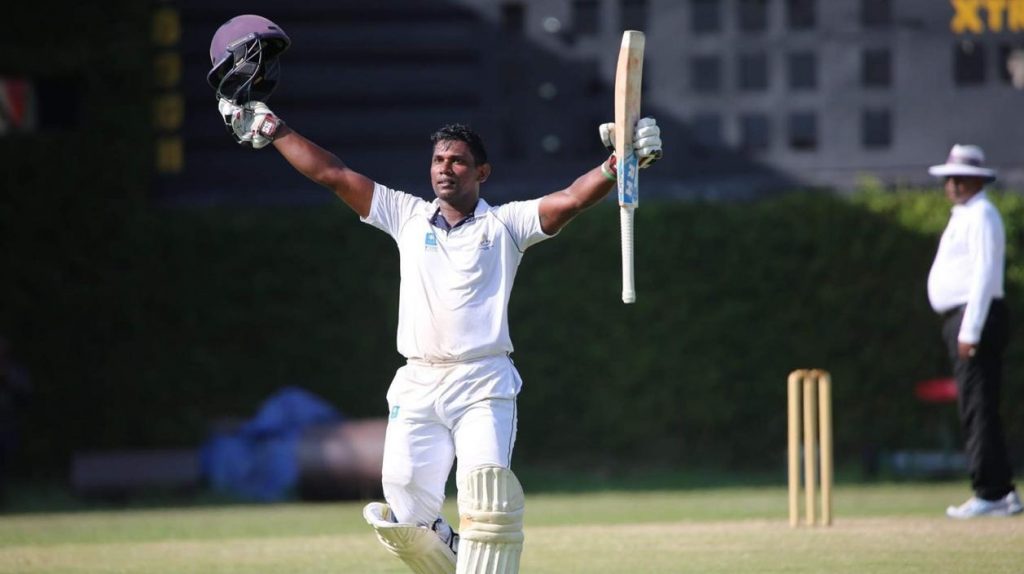 Randika tons up for the Army. (c) ThePapare.com

Another season of dominance

Roll on the 2019/20 season, and alongside his white-ball exploits, Randika was in the runs in first-class cricket, averaging 31.75 before COVID, then 203 runs at 40.60 in August 2020, to include a quite remarkable maiden century.

Playing against Chilaw Marians during their Super Eight Tier A match, against an attack including Sri Lankan internationals Asitha Fernando, Kamindu Mendis, Sehan Jayasuria, Thikshila de Silva, and CricX star Nimesh Vimukthi (who took 4-23 from 5.3), Randika produced one of best innings of the summer.

Chasing 295 for victory, the explosive left-handed opener gave Army every chance of winning, belting 10 sixes and 9 fours during his 84-ball stay. When he was dismissed for 133 in the 28th over, Army were 218-5 – only 77 runs shy of victory.

Unfortunately for Randika, Army fell 45-runs short, but he hit the headlines courtesy of this innings, which will stand him in good stead for the future.

Randika is a batter of star quality, who also doubles as a useful seamer. He is now set to showcase his talent in the UK this summer having recently signed with Bovey Tracey for their 2021 Devon League campaign.