Bracebridge Heath have announced their intentions ahead of the season with the signing of former Sri Lankan Under-19 skipper Angelo Jayasinghe.

Whilst known for his batting in Sri Lanka, Jayasinghe is also a competent spinner, capable of bowling both off and leg-spin, something he proved during his maiden UK stint in 2019.

Since his first-class debut in February 2013, Jayasinghe has racked up nearly 4,000 runs across the three formats. 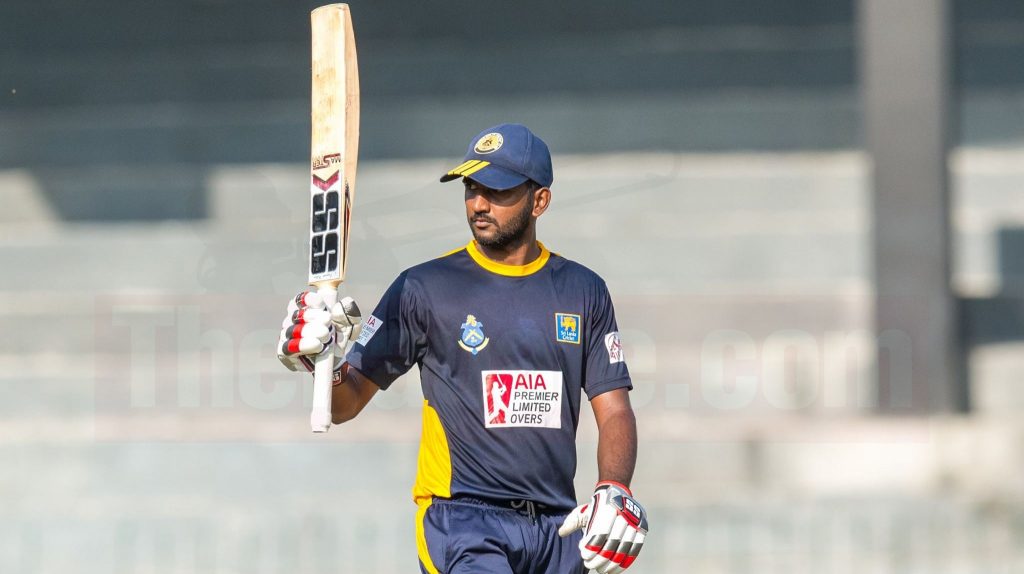 Angelo raises his bat for another domestic ton. (c) ThePapare

In 2011, he was at the helm for the Sri Lanka Under-19s, leading the side back to India, before acting as the understudy for the ICC World Cup in Australia and Asia Cup in Malaysia in 2012.

To success as a Pro

Given his success at age-group level, he was fast-tracked into senior domestic cricket making his first-class debut for Chilaw Marians in February 2013.

Two years later, he toured New Zealand with the Sri Lankan A team, was part of the Board President’s XI and played South Africa, India, and Zimbabwe for the Development team during the 2015 and 2016 calendar years.

Whilst he hasn’t progressed to full national honours, he remains a consistent run-getter on the domestic circuit. 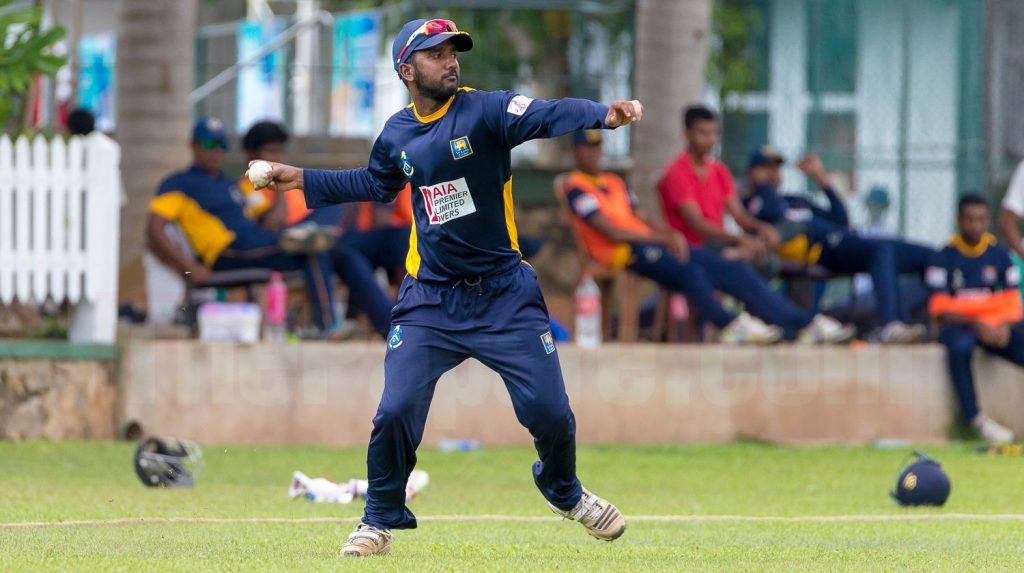 Not only a gun batter, and useful bowler, but a dynamic fielder. (c) ThePapare

From Lancs to Lincs

Playing in the prestigious Lancashire League he was a resounding success averaging over 40 with the bat, whilst impressing with the ball, taking 37 wickets at 14.54.

Jayasinghe really is a high-class professional, who is not set on his second UK stint in 2021 having recently signed with Bracebridge Heath for their Lincolnshire County Board Premier League campaign.