Brighton and Hove are delighted to announce the signing of British Passport holding Sydney Grade all-rounder, Luke Bartier, for their 2020 Sussex League campaign.

Bartier is one of the hottest prospects coming through the New South Wales ranks in Australia. He has been compared to Moises Henriques at the same age and plays club cricket alongside the all-rounder at St George, former home to Don Bradman.

A dual passport holder, Bartier is a genuine all-rounder, who bats left-handed and bowls right-arm seam. He has played NSW Premier Cricket (formerly known as Sydney Grade cricket) for St George since the 2011/12 season. He broke into first grade at 16, during the 2013/14 season and has represented NSW at both Under-17 and 19 level.

In January 2015, Bartier was adjudged “Cricketer of the Tournament” for his exploits at the Australian National Under-19 Championships. The all-rounder averaged 45.67 with the bat, including a game-saving 80 not out against Queensland, and finished second in the Championship wicket charts, taking 15 wickets at 7.47, including best figures of 6-36 against South Australia, following his 4-8 in the tournament opener against Tasmania.

His success culminated with selection for the Australian Under-19 Elite Talent Squad that competed in Brisbane at the Australian Centre of Excellence. Since then, Bartier has plied his trade for St George, playing alongside the likes of Henriques and fellow NSW stars Kurtis Patterson and Trent Copeland (former Aussie seamer). He has cemented his spot in the first-grade line-up, which is a feat in itself, and now aspires to progress in the game. 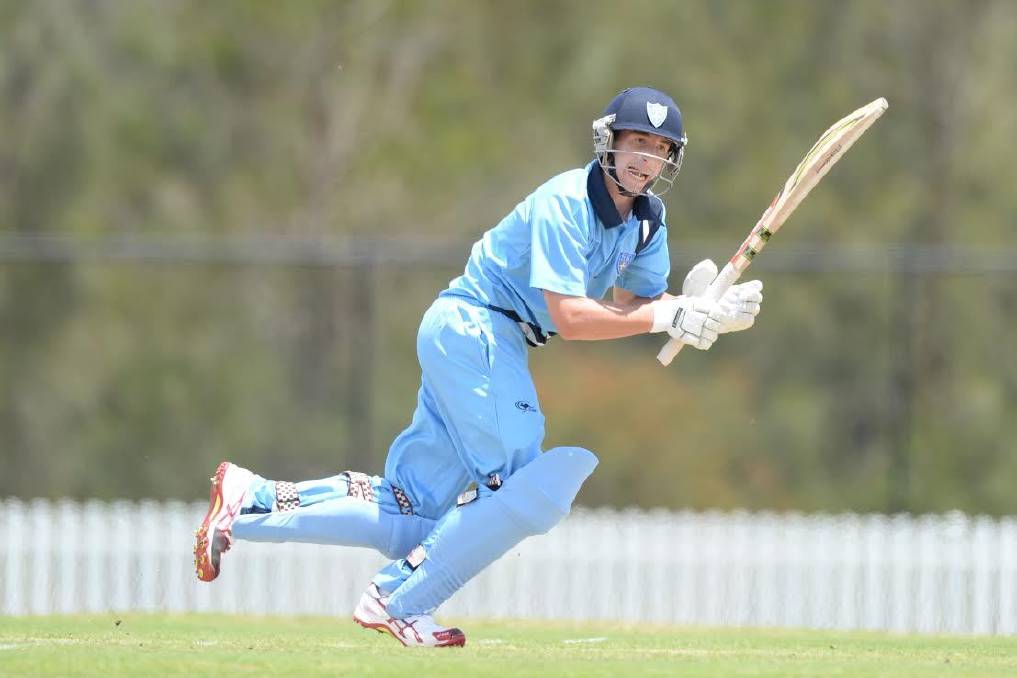 Bartier starred for NSW at Under-19 level.

Last summer (2018/19), Bartier racked up hundreds against Eastern Suburbs and Western Suburbs en route to a season tally of 474 runs at 36.50 alongside 10 wickets at 31.20. His exploits culminated with a Futures League debut for NSW and selection for the Sydney Sixers Academy. He has started the current season well, too, with scores of 76 and 63 against Parramatta and Eastern Suburbs over the past few weeks.

Eager to impress, Bartier is keen to play more County 2nd XI cricket in 2020, alongside his league commitments for Brighton and Hove. 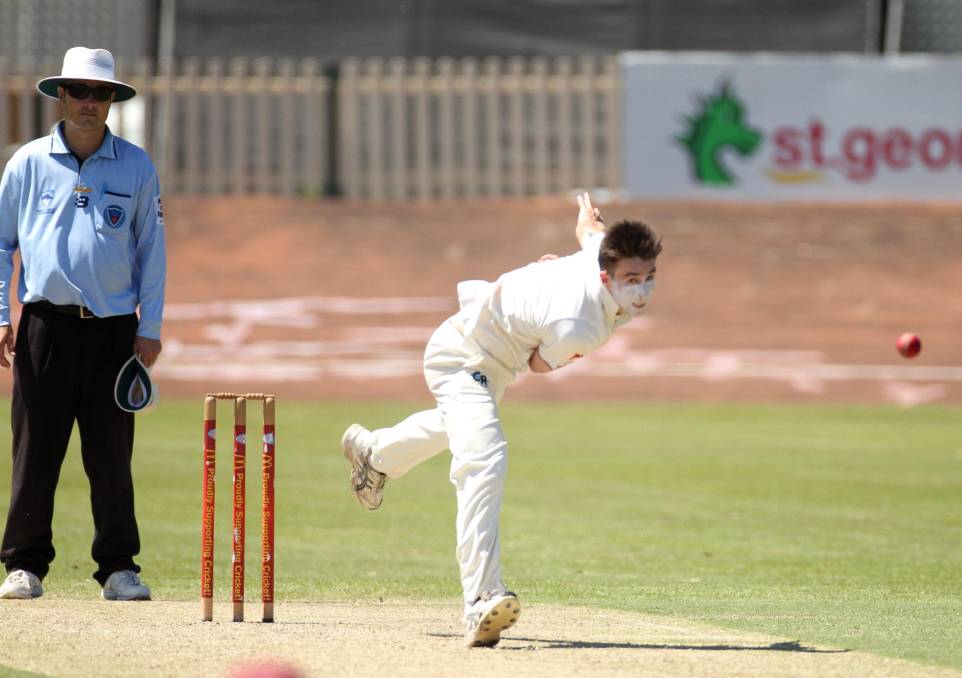