After a false start this summer, Bromley Common will see the return of their favourite son, Gamindu Kanishka, for their 2021 Kent League campaign.

He has played his entire career, dating back to 2007/08, with Saracens. He boasts a tremendous record and is on the verge of 5,000 runs including 14 centuries across the three formats.

Kanishka has been a prolific run-scorer in Sri Lankan domestic cricket, but two of his seasons have been absolute stand-out’s.

He set domestic cricket alight in 2011/12, following his four-year absence from first-class cricket. He belted five centuries, including hundreds in four consecutive first-class matches. The former Sri Lankan Under-15 player finished fourth on the Tier B run charts in 2011/12 racking up 823 runs at 58.78.

That said, his 360 runs at 60 with 2 centuries last summer prove he still has plenty of runs in the tank. 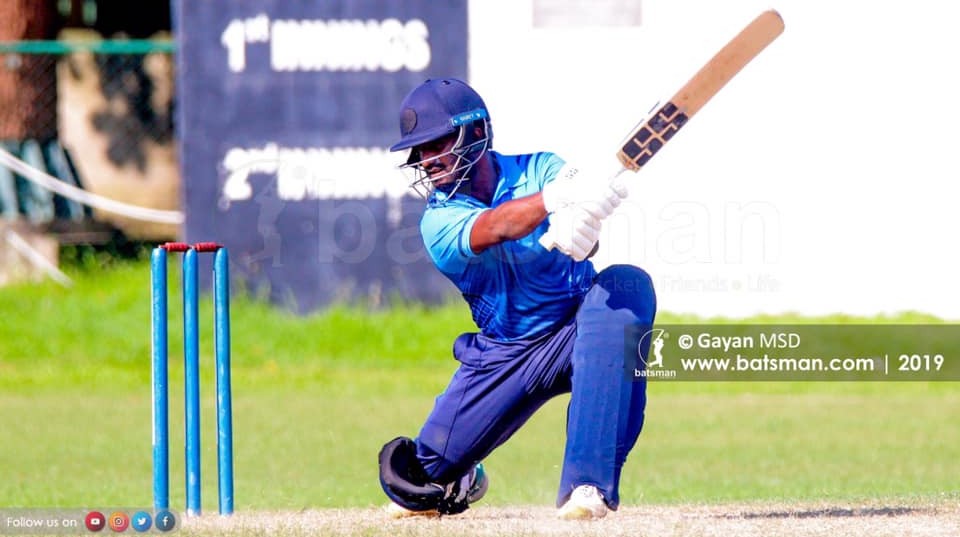 Given his success, he was recruited to play in Australia for the 2012/13 season (Greensborough CC in Victoria’s Diamond Valley Cricket Association) but returned to first-class the following season, striking 467 runs at 29.18.

In 2015/16, Kanishka returned to his run-scoring ways, belting three centuries amongst 607 runs at 60.70. He struck a career-best 217 against Bloomfield, then two matches later, back-to-back hundreds (102, 178) against Badureliya.

Kanishka was set to spend a season in New Zealand throughout the 2016/17 season, but despite a few successful appearances for Hawera United in the Taranaki Premier Competition, he returned home in November, following selection for the Sri Lankan winter squad.

He has been not only been a stand-out performer in Sri Lankan cricket but has excelled abroad, during 7 UK stints and of course, his 2 trips down under (Australia / New Zealand).

Unfortunately, COVID intervened, therefore both parties have deferred the agreement through to the 2021 season.