Tharaka is an accomplished all-rounder with 120 plus domestic matches to his name.

Heading into the 2019/20 season, Tharaka has taken 141 wickets at 31 and 24 wickets at 20.12 in both formats, respectively. He has also been a key performer with the bat from the lower-middle order, hitting 10 half-centuries in domestic cricket to date.

During his illustrious career, Tharaka has represented Sri Lanka A (2014/15-18/19) alongside a number of club sides, most recently Colts Cricket Club (first-class) and Kandy District (T20).

Tharaka has excelled across the formats in recent years – topping Galle and Colts wicket-charts in both the 2018 Super Provincial One Day Tournament and 2018/19 Premier League Tournaments, respectively. 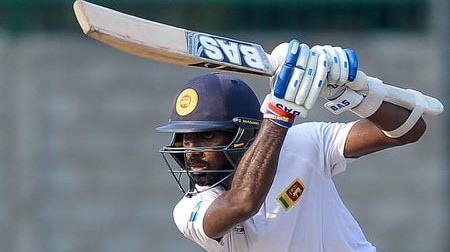 The experienced Sri Lankan seamer/bat is now looking to impress on his return in 2020 having recently signed with Derbyshire Premier League outfit, Chesterfield.