The St Lucian batting all-rounder made his first-class debut in December 2016 and has since played 14 matches scoring 469 runs at 18.03, at the point of writing. 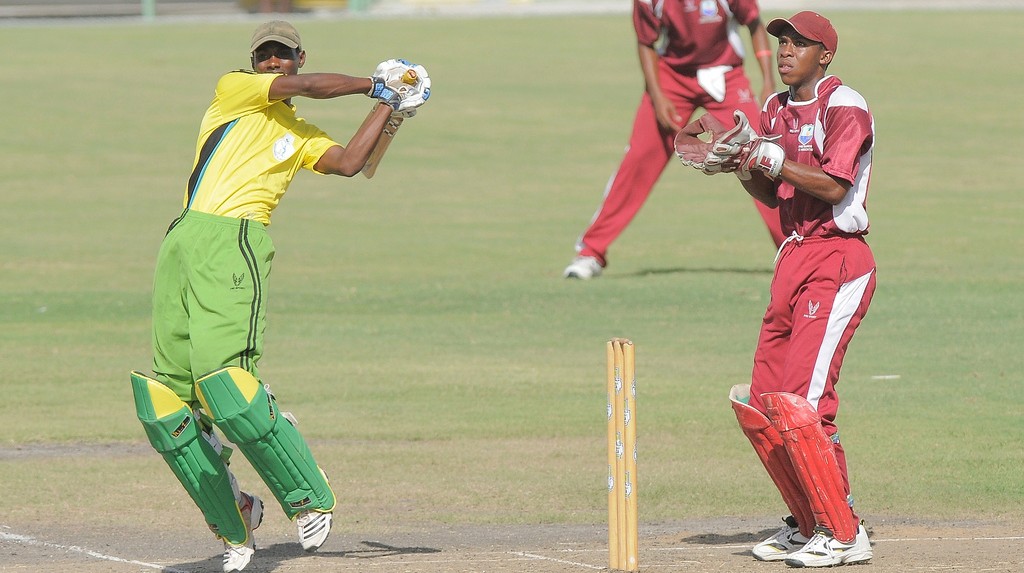 From Windies 19s, to Windwards selection…

However, these numbers do not reflect his undoubted talent which saw him represent the West Indies Under-19s in 5 ODI’s in October 2013 alongside the likes of Nicholas Pooran, Fabian Allen, Shimron Heymyer, Alzarri Joseph, and Jofra Archer.

He earned his Windies Under-19 selection courtesy of his run spree at the Under-19 Limited Overs Tournament in August 2012.

After a second Under-19 tournament the following year, a double century (204) for St Lucia in the Windward Islands Goodwill Tournament in 2015 culminated with Windward Volcanoes inclusion for the 2016/17 Regional Four Day Competition. 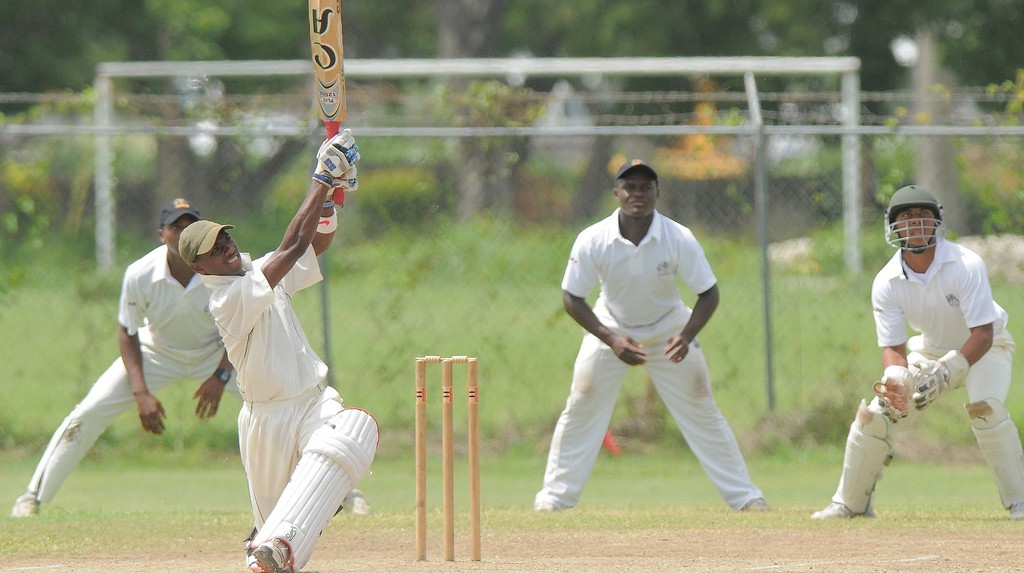 However, in 2018/19 he showed he had what it takes, hitting successive half-centuries against Guyana (57) and Trinidad and Tobago (58).

Now he has established himself at the top of the Windward Islands top order, which features the likes of International stars Devon Smith, Andre Fletcher, Johnson Charles, Shane Shillingford, Narsingh Deonarine, and Kirk Edwards, he is looking to push on to higher honours, before returning to the UK in 2021.

Gabriel signs for Chichester after success in Birmingham

Gabriel is a player that comes highly recommend as a player for the future and is now set on a UK return having recently signed with Chichester Priory Park for their 2021 Sussex League campaign.