Clayton West has signalled their intentions ahead of their Drakes League campaign with the signing of Indian quick Ashay Palkar.

The 31-year-old hung up his cricketing boots in 2012 after playing for Mumbai at Under-19 and Under-22 level. Back then, he was rubbing shoulders with some of Mumbai’s greats, including CricX star Kaustub Pawar.

A few seasons earlier, he was a full-time trainee at the MRF Pace Foundation – one of only 10 fast bowlers selected from India’s stocks, training under the guidance of Australian great, Dennis Lillee.

He was highly regarded as an international prospect in the making.

However, after failing to break into Mumbai’s seniors’ team, Palkar decided to pursue an MBA from Mumbai University. He didn’t play competitive cricket for nearly four years until he graduated.

The comeback began as an after-thought when he secured a software consultancy role with IT giant Infosys in 2015. The firm had a cricket ground inside its campus which Palkar would train outside his 9 to 5 job. He also started to play selection matches (for Ambitious Cricket Club), thus started to consider a return to professional cricket. 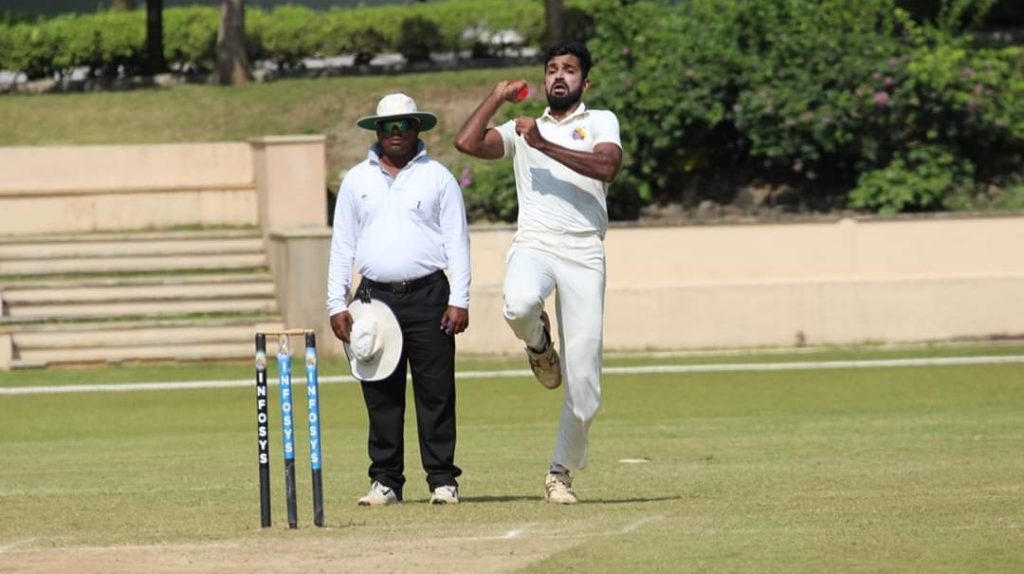 Ashay is a high class quick looking to showcase his skills for Clayton West this summer.

From IT to professional cricket

He caught the selectors’ eye shortly thereafter but had to serve a three-year cooling-off period before representing another State.

Palkar was finally able to play professional cricket, when his debut for Maharashtra came in a Vijay Hazare Trophy match in September 2018.

He smashed an unbeaten 46 from 32 balls at No. 6 as his side completed a 94-run victory over Punjab.

His first-class debut came in the away game against Baroda (November 2018), picking up 2 wickets. After missing the tie against Karanataka, which the team lost, Palkar returned to the playing XI against Mumbai. Out to impress, Palkar did just that, producing a vital spell of 4-62 to help Maharashtra gain the first-innings lead. In Mumbai’s second innings, he once again gave proof of his position with the dismissals of Surya Kumar Yadav and Armaan Jaffer off successive deliveries. 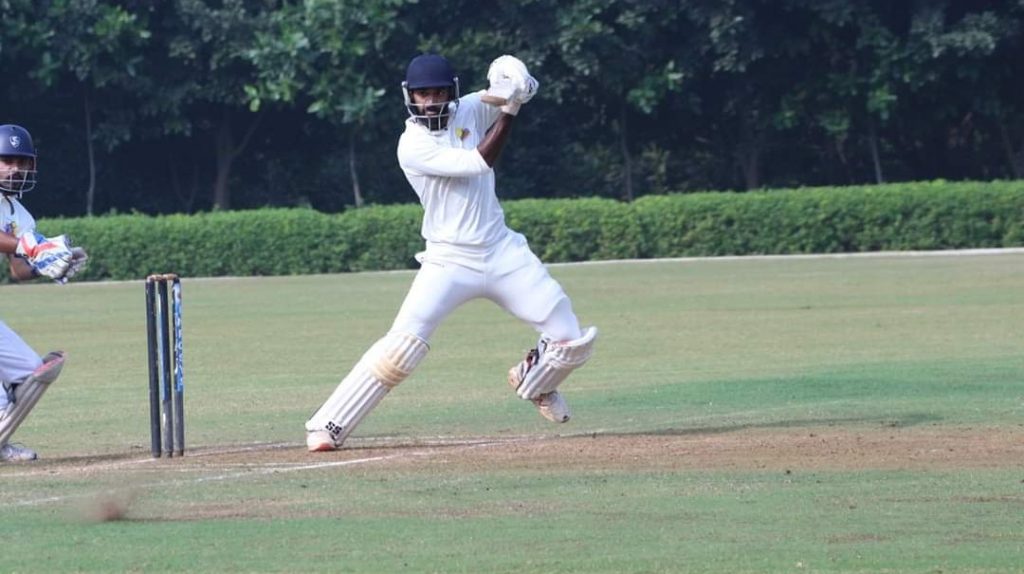 Whilst known for his bowling, Palkar is a very useful batter.

Palkar went on to cement his spot with a string of dominant performances.

He backed up with another 7-wicket match haul (7-117) against Odisha in the next match, then rounded off the Ranji season with 60 and second-innings figures of 3-44 against Uttarakhand.

The all-rounder ended a hugely successful return to Ranji Trophy cricket with 25 wickets at 17.68.

Take 2 for Palkar, as he signs with Clayton West

Palkar is quite the cricketer, who plays alongside the likes of CricX stars Ankit Bawne, Anupam Sanklecha, Nikit Dhumal, and Samad Fallah.

He was set to embark on his maiden UK stint in 2020, but COVID-19 prevented this opportunity.

Nevertheless, he has subsequently secured another opportunity for the 2021 season having recently signed with Clayton West for their upcoming Drakes Huddersfield League campaign.