Clipstone and Bilsthorpe are now in a position to make their long-awaited overseas announcement, in the form of Zimbabwean Charles Kunje for their 2022 season.

Kunje is an accomplished batting all-rounder playing for the star-studded Rhinos Franchise in Zimbabwean domestic cricket.

Playing alongside a raft of national stars, including the likes of Brendan Taylor, Christopher Mpofu, and Ryan Burl, to name but a few, Kunje starred for the Rhinos last summer after making the move from the Tuskers. In the Logan Cup last season, he racked up 277 runs at 46.16, finishing narrowly second on the Rhinos run charts, and with a better average than all bar Taylor.

Kunje reproduced the form that saw him get picked to play for Zimbabwe A against the South African Emerging Players, following his second-place finish on the Logan Cup run charts (415 runs at 41.50) in 2016/17.

The run-machine had previously represented various Zimbabwean national sides, including both the Under-17 and 19 sides, alongside Development and Emerging Players sides. He was a player that seemed destined for the big time, especially after racking up scores of 90* and 115 in succession early into his first-class career. 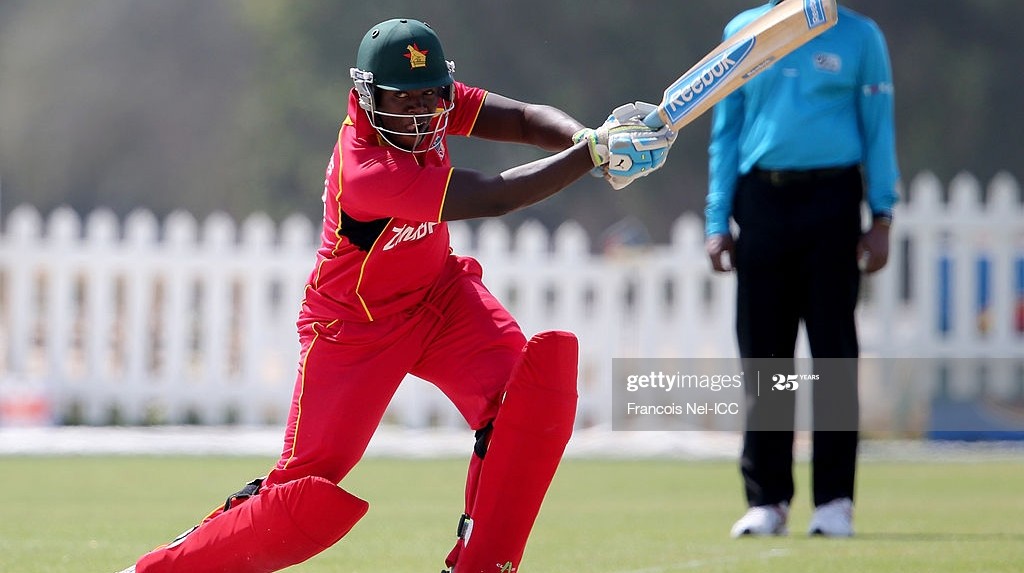 Whilst known predominantly for his batting skills, Kunje is a practicing spinner, who has bowled with both arms in domestic cricket, not to mention against both the Sri Lankan and Pakistan A sides, respectively.

By his own admission, he under-achieved in the Devon League, so eager to make amends he returned in 2019 and did just that. Playing for Wiltshire County League club Beckington, Kunje was the stand-out batter in the league hitting 796 runs at 88.44.

A keen, and accredited UKCC level 2 coach, Kunje is keen to impress on his return this season having signed with Clipstone & Bilsthorpe for their 2022 Bassetlaw and District Cricket League campaign.