Coleraine is delighted to announce the signing of Sri Lankan professional Ravindra Karunaratne for its 2022 North West Cricket Union campaign.

Karunaratne is a legendary Sri Lankan professional, who has graced both, domestic and club cricket for over a decade.

A stand-out down under

Karunaratne returned to the Sri Lankan circuit following a 7-year hiatus in Australia, playing club cricket for Aberfeldie. After an initial stint with Bundoora back in 2008/09, he spent seven seasons as Player/Coach for the VTCA (Victorian Turf Cricket Association) club, racking up 2,867 runs at 26.30 and 227 wickets at 14.20.

He chalked up VTCA bests of 167 and 6-16 with bat and ball and was named Aberfeldie’s “Champion Player” in all bar one of his seven seasons. In 2014/15, courtesy of his 536 runs at 33.50 and 37 wickets at 13, he was named VTCA’s “Champion Player”. He can lay claim to being one of the competition’s best overseas players for the past decade. 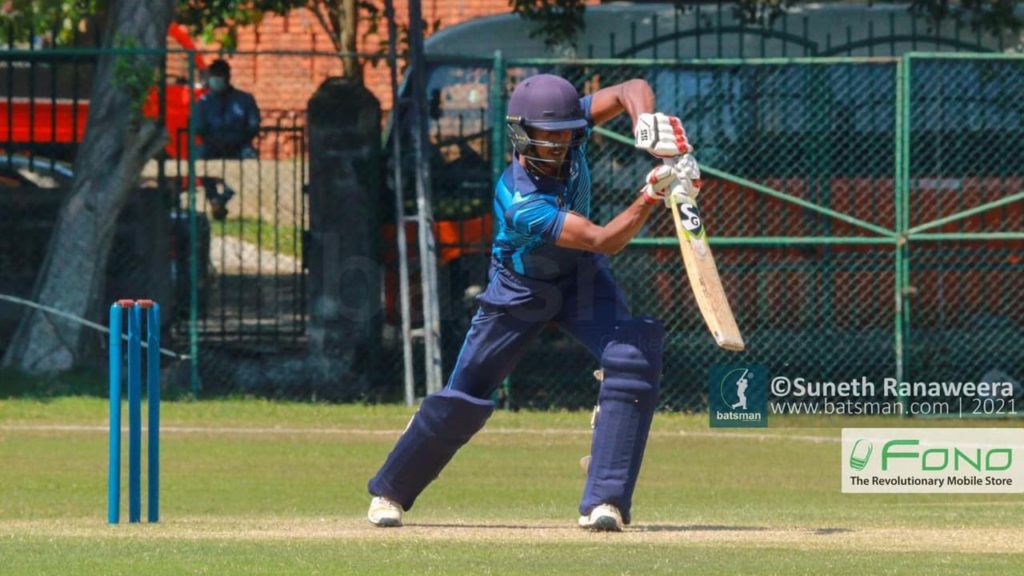 Ravi in action. (c) The Batsman

And likewise in the UK…

A household name in Victorian club circles, Karunaratne decided to showcase his talent in the UK for the first time in 2018 – he didn’t disappoint.

He ended up playing two seasons in the Cornwall Premier League and was set for a third with Grampound Road in 2020 before COVID struck. The all-rounder has scored 1,323 runs at 34.82 and taken 67 wickets at 18.61 during this period. However, it was his exploits off the field that earned rave reviews with the Truro-based club. He was instrumental with their junior section, coaching all age-groups, and was a delight to have around the club.

The Sri Lankan star returned to the UK in 2021, this time as Player/Coach for Blackheath in the strong Kent Premier League. Whilst he produced some useful performances for the club, it was his exploits with his coaching that continued to earn rave reviews.

Now set for Coleraine stint in 2022

A high-class Professional, who moved to take on a player, plus coaching role, with Kandy Customs for the current 2021/22 season. Thereafter, he is set to embark on another UK stint, having signed with Coleraine for their 2022 North West Cricket Union campaign.