Following his release from Glamorgan, Graham Wagg has been snapped up by Biddestone for their 2021 West of England Premier League campaign.

Wagg is a domestic legend who, after 5,493 runs and 414 wickets for Glamorgan, called time on his glittering 10-year career with the County in 2020.

A fiery left-arm seamer and lusty middle-order batter, Wagg played 259 matches for Glamorgan across all formats where he was arguably their most consistent performer.

His highlight came during his barnstorming 2015 season when striking an aggressive double century to defeat Division T2 champions Surrey.

His record-breaking innings included 11 sixes (most in a Championship innings by a Glamorgan cricketer) and was the first double century scored from the No. 8 position since 2000. 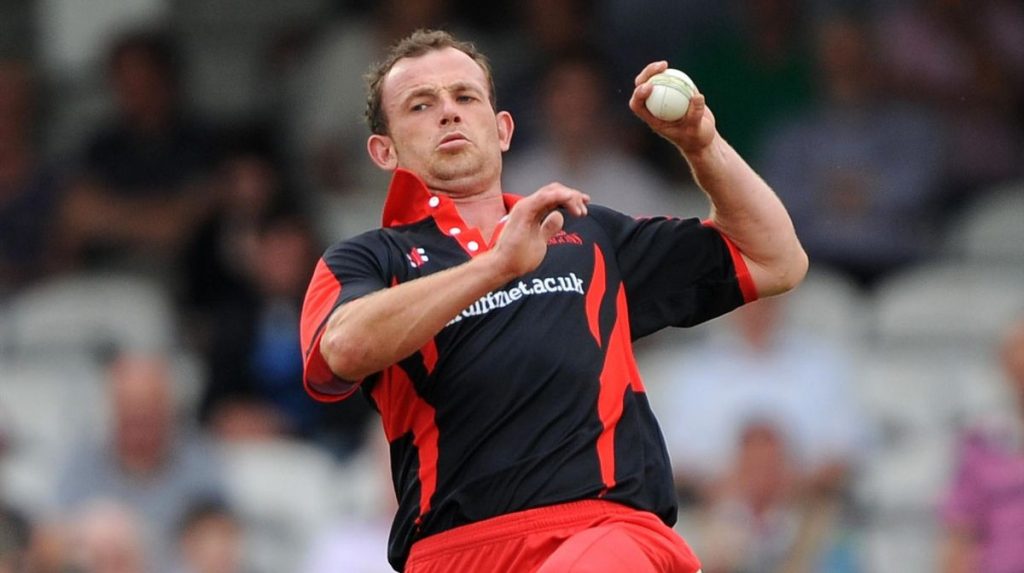 Wagg, who started his career with Warwickshire, after representing England at Under-16 and Under-19 levels, spent time with Derbyshire before joining Glamorgan in 2011. He became one of their most influential figures over the past decade and has now left the county boasting neigh on 10,000 runs and 750 wickets, with 5 centuries, 42 fifties, and 13 five-wicket bags across the formats.

Despite failing to agree terms with Glamorgan, Wagg still has plenty “left in the tank” and is preparing for a new challenge in the dying embers of his career.

I still have that burning desire to play cricket that I did all those years ago, and while I am sad to be leaving the club, it will always have a special place in my heart and I leave with nothing but positive feelings to Glamorgan. 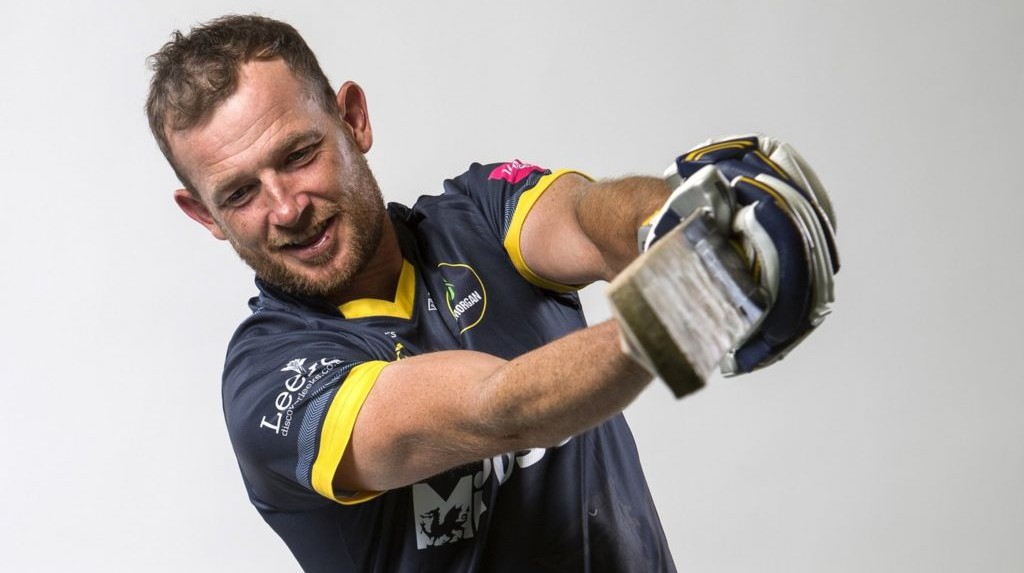 Following his release, Wagg set about exploring pastures new and is in the process of setting up his own coaching business.

Whilst he harbours ambitions to return to the County fold, he is set to take on a Player/Coach role with West of England Premier League side Biddestone for the 2021 season.

The club is looking to utilise Wagg’s experience in a view to pushing towards the Premier 2 title next summer. No doubt Wagg’s on, and off-field, performance will be key to their aspirations in 2021.