North County is delighted to announce the signing of Malcolm Nofal as overseas professional for the 2021 season.

One of LCU’s best overseas players

Malcolm enjoyed great success with both bat and ball at the club during the 2018 season. He scored 1050 runs at an average of 43.75, with 3 centuries and 5 half-centuries. He also took 38 wickets, including 2 five-fers, at an average of just 17.34. The significance of his impact is illustrated by his inclusion as one of the best overseas all-rounders to have played cricket in Leinster in a recent article. 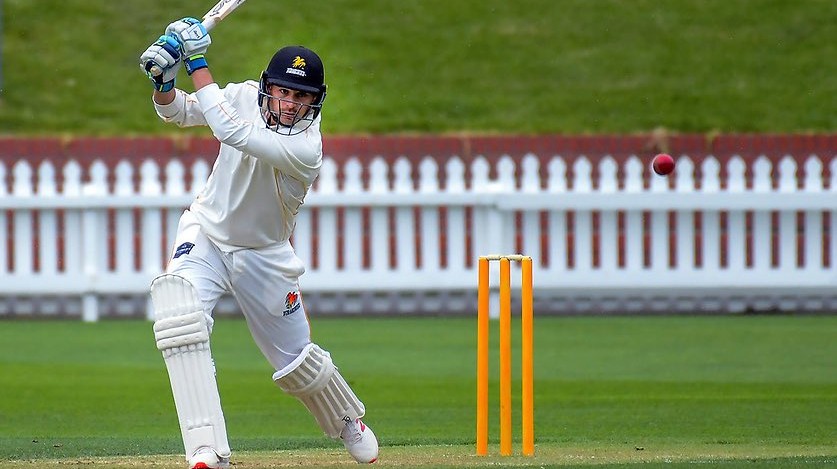 Nofal in full flow for the Firebirds.

His record in both first-class cricket and List A cricket is very impressive too. He averages a touch under 35 with the bat in both formats and has taken 59 wickets. He has spent the last five years playing in New Zealand and scored 1,336 runs at an average of 36.11 in 44 games while representing the Wellington Firebirds.

During his first stint at the club, Malcolm also worked extensively with the younger players and was very involved in both juvenile training and umpiring juvenile matches. He is highly regarded by everyone at the club and the club is all incredibly excited for him to return to the club next summer.

Read more about the signing here.