How did our clients perform in 2019? We take a look, break down the numbers and highlight our top performers.

With yet another season over, we have completed yet another year-end performance review and we’re impressed with the results. In the main, our professionals have lorded the league circuit, with many finishing amongst (if not top) of their respective run and wicket charts. Some of their exploits have helped clubs to promotion, league and cup titles and in some cases, stave off relegations.

The usual suspects again feature towards the top of the CricX run averages. He finished top last summer with 1,009 runs at 100.90 and he’s done it again this year. Congratulations to Mahesh Rawat, who struck 1,041 runs at 148.71 for Middleton in the Sussex Premier League.

Tucked closely behind was former Cambridge MCCU and Huntingdonshire wicketkeeper/batter Johnny Bowers who notched up 1,011 runs at 91.91 in the TVCL. Former South African U19 skipper, Matt Montgomery concluded a brilliant maiden UK stint, finishing third with 888 runs at 80.73 for Clifton Alliance in the strong Yorkshire Premier League North.

Our top run-scorer this summer was, for a second year on the bounce, the run-machine that is Bradley Erasmus. After 1,017 runs at 72.62 last summer in the Surrey Championship, he churned out another 1,050 runs this year averaging 75. Playing for Dorking, at one point the MCC Young Cricketer had struck 6 centuries (plus scores of 83 and 73) in 10 games up to the end of July.

A special mention must also go out to Chanaka Ruwansiri, who matched Bradley’s 6 centuries, 4 of which were scored during the month of August en-route to another fine season tally of 994 runs at 58.47.

Check out the table below and see who cracked runs-a-plenty this summer. A total of 46 hundreds were scored from these 18 players who all racked up over 480 runs averaging 55 plus. However, it’s worth noting that we also had another dozen player’s averaging over 50, so a fine season for all our batting stars. 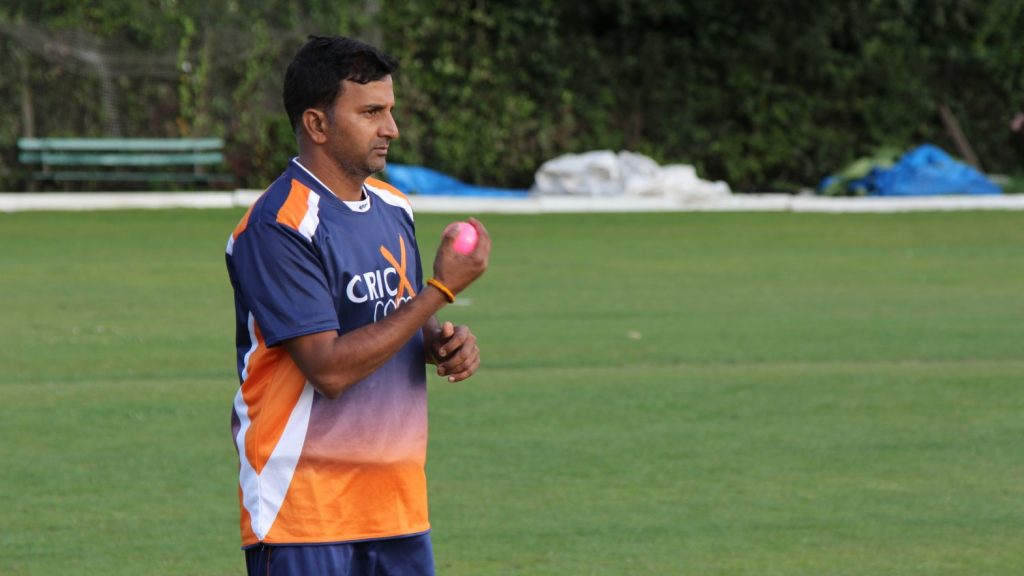 There were a couple of absolute stand-out bowlers this summer in a season yet again dominated by spin. First time professional Avinash Yadav was a last-minute signing, but he certainly made up for his late arrival, topping our bowling averages with an incredible 58 wickets at 5.91, to include 6 five-wicket hauls. In doing so, he helped Wigan to the Liverpool League first division title.

In second, Dushan Hemantha’s leg-spin was integral to Alnmouth and Lesbury’s Northumberland and Tyneside League glory. After a strong 2018 season for the club, he picked up 62 wickets at 7.60, not to mention a bagful of runs, this summer.

Whilst spin is always key in league cricket, it was a seamer that topped our wicket charts, namely South African pro Jouvan van Wyngaardt. He captured 88 league wickets this summer, all with an average of 14.02. The majority of his 8 five-wicket hauls were taken whilst sub-pro’ing for Earby on Saturday’s, alongside his Lancashire League gig with Rawtenstall.

British Passport holding West Indian Jaidel Richardson was our second leading seamer on the averages with an impressive 47 wickets at 9.26, whilst Pakistani international Waqas Maqsood finished second to van Wyngaardt as the leading quick bowling wicket-taker with 62 poles at 12.21, not to mention a Cup title and subsequent return to Hoylandswaine in 2020.

Check out the table below and see which bowlers have lorded the league circuit this summer. As an aside, it’s worth noting that another 30 bowlers averaged below 15, so some serious figures on show.

We will be delving deeper into our client’s numbers shortly, with a view to producing an article about some of the top performances this summer.

Stay tuned for this article, but in the meantime, should your club be looking to recruit a professional for the 2020 season, please get in touch. Whilst a number of the players featured above have re-signed (more details on this to follow), several are keen on a return so would be worth serious consideration.

For more details and to discuss your requirements, please email us at sjhirst@cricx.com.