Tynemouth is delighted to announce the signing of Pakistani professional, Muhammad Saad, for their 2021 North East Premier League campaign.

Saad is an accomplished batting all-rounder playing for the star-studded Central Punjab in Pakistan.

Since his first-class debut in January 2009, Saad has played over 150 domestic matches scored almost 7,000 runs averaging mid-30s with 12 centuries across the three formats.

Whilst known for his batting, he’s a genuine paceman with 20 first-class wickets at 33. 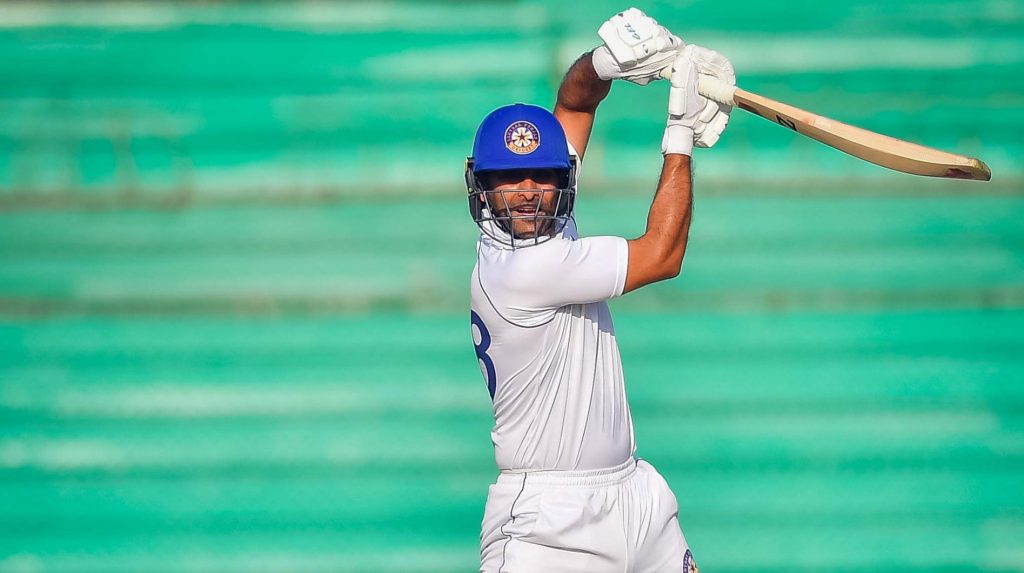 The run machine has been on fire in domestic cricket over the past three seasons, culminating with inclusion in the Pakistan Training camp and selection for Pakistan A.

The Pakistani all-rounder was all set for another UK stint in 2020, but due to COVID he was unable to return. However, Tynemouth has moved swiftly to secure Saad’s services for their 2021 North East Premier League campaign. 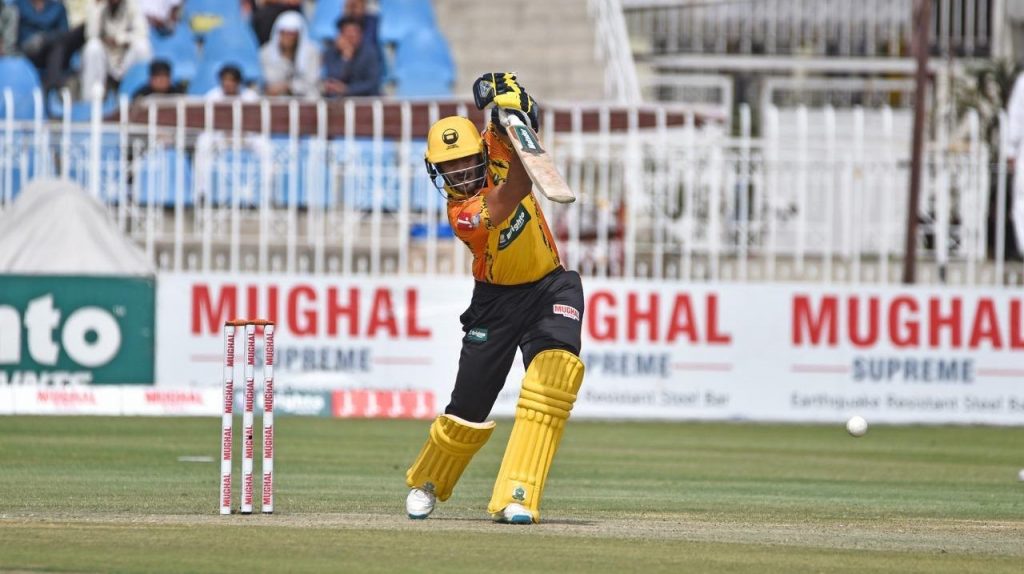