Cuckfield is delighted to announce the signing of Sri Lankan A skipper, Nipun Karunanayake for their 2021 Sussex League campaign.

Karunanayake is a high-class player playing for Moors Sports Club in the top tier (A) of Sri Lanka’s Premier League Tournament. 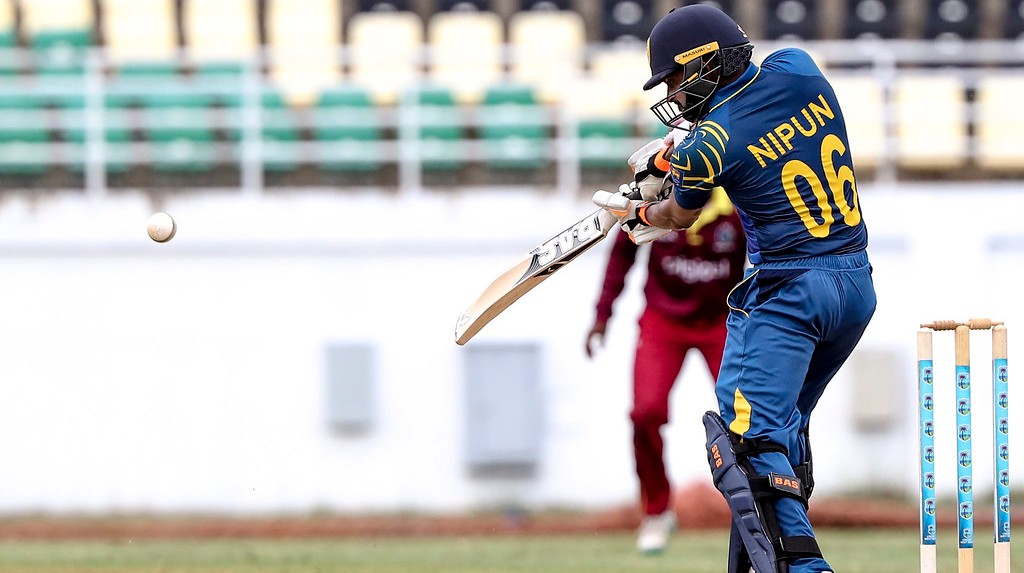 He skippered the Sri Lankan President’s XI who played the touring England Lions (February 2017) and featured on the West Indies tour, for the Sri Lankan A side (October 2017).

Karunanayake has long been regarded as a player of national potential. He featured for both the Sri Lankan Schools (2007/08) and played 4 matches for the Sri Lankan Under-19s against Australia (2 Youth ODI’s in 2009) and England (2 Youth Tests in 2010).

During the latter, after batting at 6 in the opening Test, he was moved to the top of the order in the second and struck 90 against an England attack featuring Jake Ball (Eng/Notts), Daniel Payne (Gloucs), Adam Ball (Kent), Lewis Gregory (Eng/Somerset) and Joe Root (Eng/Yorks). 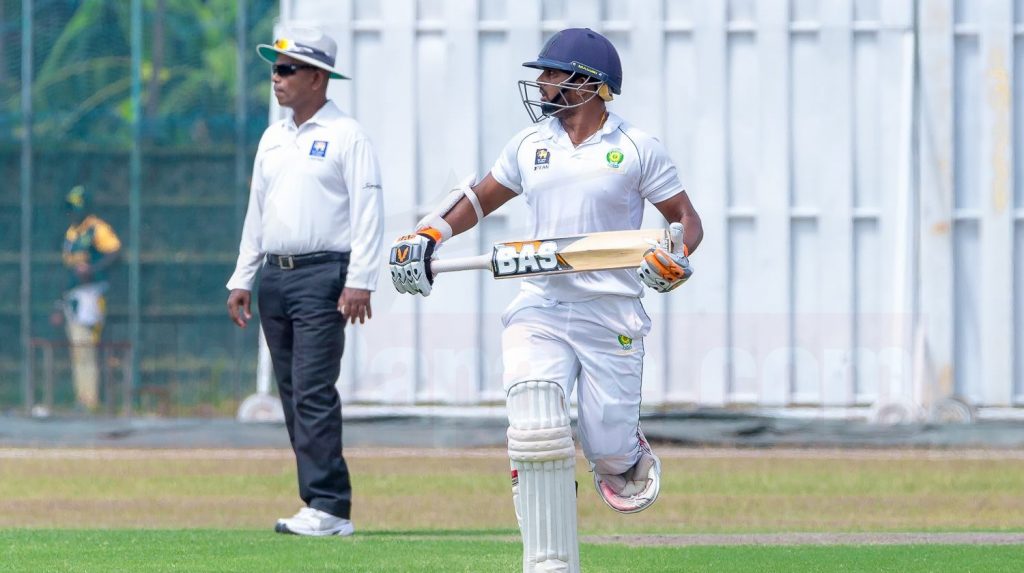 The Sri Lankan star has transferred his domestic success abroad, with two recent stints for Himley in the Birmingham and District Premier League. During the 2017 and 2019 seasons, he has scored 2,146 runs at 71.53 and taken 20 wickets at 32.55 for good measure.

Given his success, Cuckfield has swooped to sign the Sri Lankan run machine for their 2021 Sussex Cricket League campaign.