Dutch powerhouse, VRA, is delighted to announce the signing of South African sensation, Lenert van Wyk, for their 2021 Topklasse campaign.

Lenert van Wyk is an explosive top-order batter and useful medium-pacer currently living and working in the Netherlands (for Cape Five NL BV in Ammerzoden).

He has also featured for the Cape Cobras in several Pro40 matches and remains in contention of a re-call courtesy of his domestic exploits. 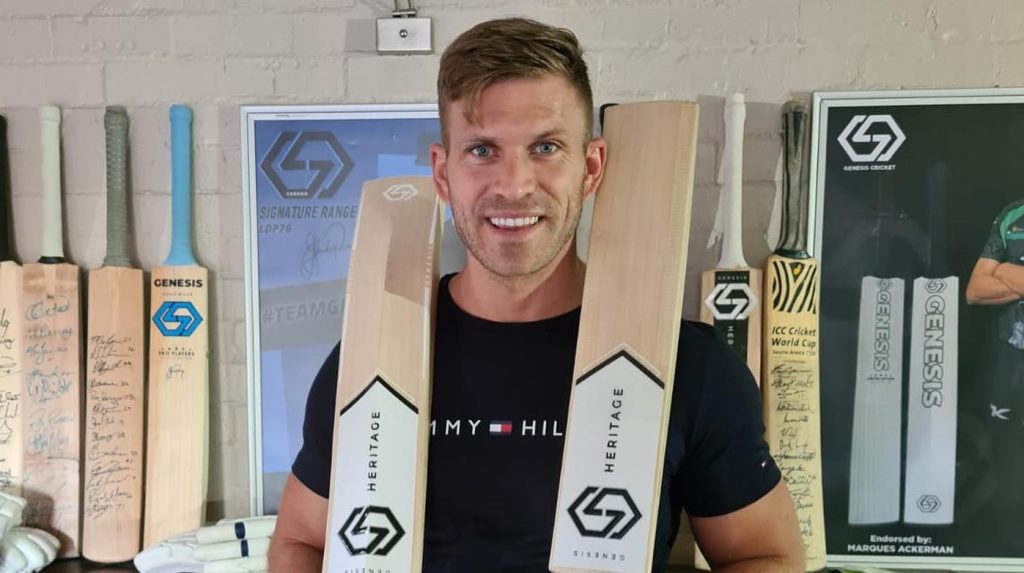 Whilst van Wyk is known for his aggressive stroke-play, he is also a more than handy seamer, with 11 domestic wickets to his name. He bowls a heavy ball, clocking in around the 125-130kph mark.

Van Wyk spent his first season abroad playing league cricket in 2014 with success. Playing in the Dutch top-flight competition (the “Topklasse”), he scored 342 runs at 26.31 alongside 12 wickets at 29.42 for Excelsior.

He broke a raft of records throughout the season and was selected for the Western District Cricket Union side who played T20 matches against Canada and the Netherlands.

Van Wyk became the quickest player to reach 1,000 runs for Ayr in a season – achieving the mark in June.

Not only did he excel in the league, but he dominated the Cup competitions, with several notable hundreds. 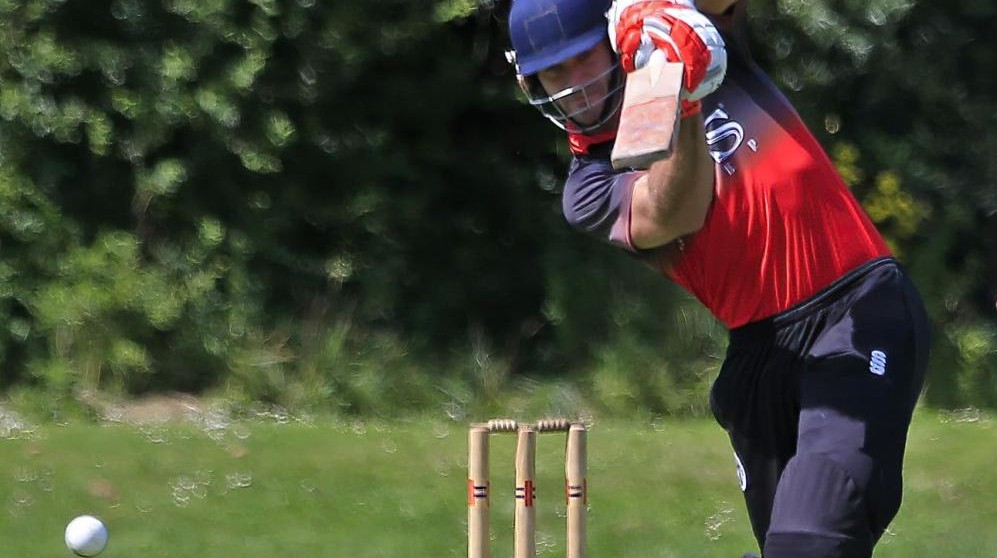 Van Wyk headed back to the Netherlands in 2019, albeit for work, having secured employment for Cape Five NL BV in Ammerzoden, utilizing his B Comm degree in Logistics and Business Accountancy that he obtained from the University of Stellenbosch.

He played a couple of matches for his former club, Excelsior ’20, before joining Topklasse rivals, Sparta 1888, for the truncated 2020 season.

His exploits for Sparta, to include several quick-fire hundreds, drew plenty of interest from various clubs.

However, Topklasse powerhouse VRA has been the lucky recipient of Van Wyk’s signature for the 2021 season.