Chathuranga is a high-class, seasoned-campaigner, who has dominated Sri Lankan domestic cricket for well over a decade.

Over the past three seasons, the diminutive left-arm spinner has captained both Negombo (to first-class glory in 2017/18), and more recently Kandy Customs (2019/20) in Sri Lanka’s Tier B Premier Tournament.

He has been amongst the leading wicket-takers in first-class cricket during this period, with his title-winning 2017/18 campaign his most successful. 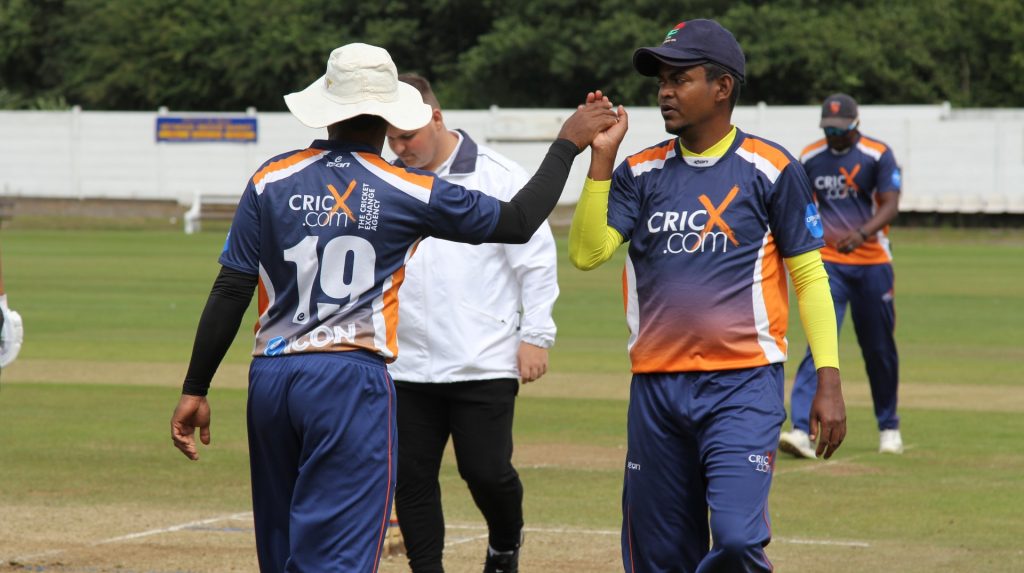 Umega in action at Heywood CC in 2019 for our CricX XI v Icon Sports XI.

It’s fair to say, the tweaker was key to their success, finishing 1 shy of the leading wicket-taker in the competition with 54 wickets at 21.42 – a tally that included a handful of 5 wicket bags, 2 of which he converted into 10-wicket match hauls (best of 12-191 v KTC).

Whilst known for his tweakers, Chathuranga proved he’s a more than capable bat, averaging 19.88 including a highest score of 56.

The 2017/18 season was his return to Sri Lankan domestic cricket, following a two-year hiatus playing cricket in Australia.

He has also starred in Australia, during his 2-season stint in the Dandenong and District Competition, scoring 202 runs at 22.44 alongside 56 wickets at 16.14. 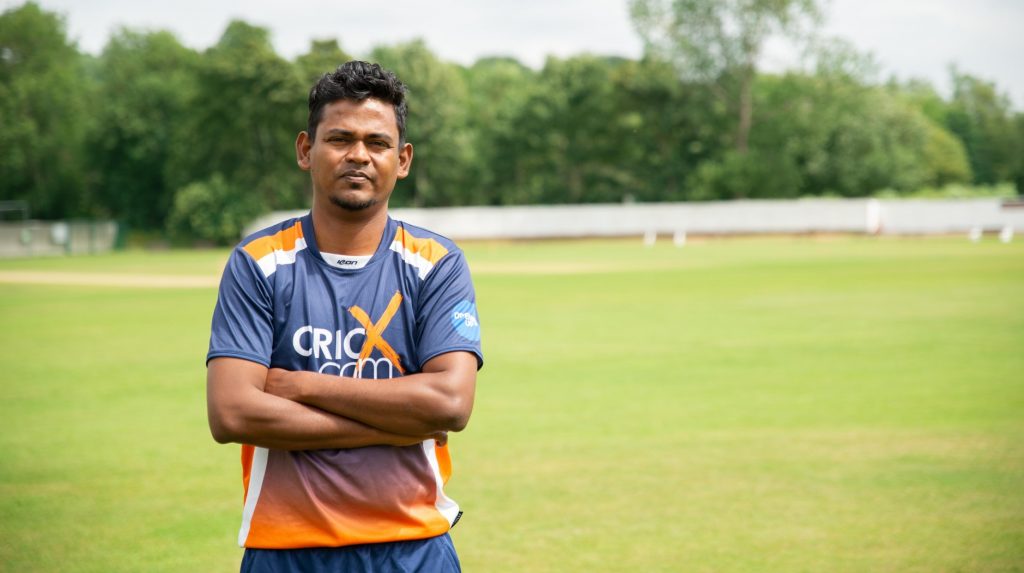 Umega is eager to impress on his return to Edgworth in 2021.

After his success for Edgworth in 2019, the Cricket Australia level 2 (UKCC 3 equivalent) coach, had re-signed with Edgworth for their GMCL season in 2020. However, a certain pandemic hampered his return, therefore both parties have deferred the agreement to the 2021 season.