Warsop is a high-class batter playing for the star-studded Wanderers Cricket Club in Johannesburg.

A talented right-handed top-order batter, Warsop has featured inside the top 5 run-scorers in the Central Gauteng Premier League for all but 1 of the past 6 seasons.

Last season (2019/20), he topped the charts and was awarded the CGL Premier League Batter of the Year. 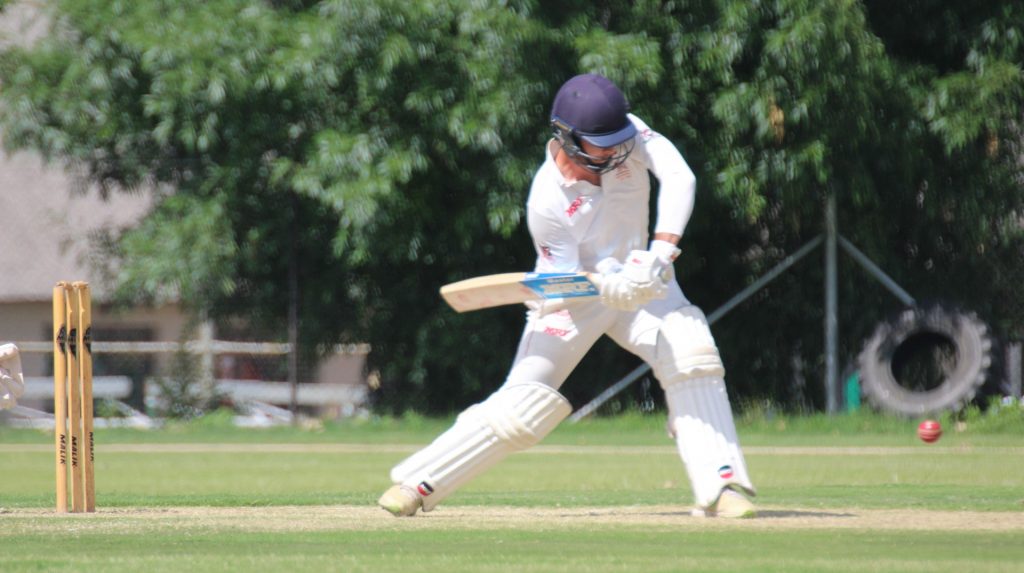 From schoolboy to club run machine

A schoolboy prodigy, who starred for St Albans College in Pretoria, it’s quite incredible to think he hasn’t played first-class cricket. For his College, he played over 100 first-team matches for St Albans, scoring 1,295 runs in his final year.

Regarded by St Albans coach Craig Hoyer as an “exceptional talent, head and shoulders above his peers”, Warsop has made a successful transition to senior club cricket in Gauteng.

A fearless, free-scoring batter, he kick-started his senior campaign in 2014/15 with 3 centuries, including the highest score of 188 and season average of 48.2.

He hasn’t looked back and is regarded as one of the best batsmen on the club circuit.

A former Gauteng age-group player, Warsop is an exciting batter and more than useful medium-pacer, that is a regular partnership-breaker for Wanderers.

He is a player that comes highly recommended by several notable coaches, including Wanderers Head Coach Jeff Levin. 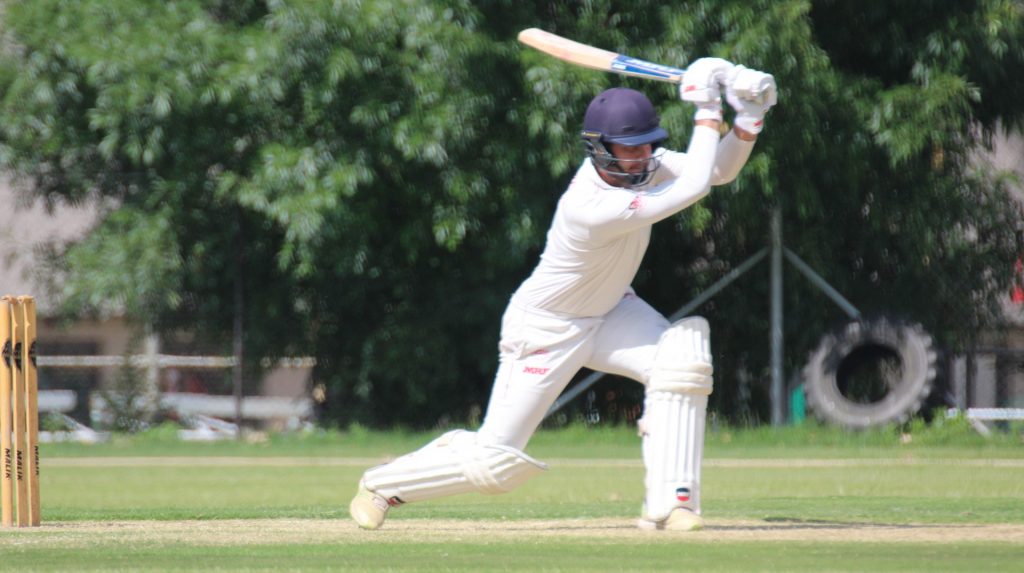 And plenty of runs abroad, too…

Holder of a British Passport, Warsop spent the 2016 season playing in Ireland for Leinster League club Balbriggan. He was a huge success, striking 630 runs at 48.46, finishing top of the LCU division two run charts.

Warsop then returned in 2017, this time to play in the Northants Premier League for Stony Stratford. He racked up a further 3 league centuries amongst 653 runs at 32.65, alongside 12 wickets at 39.33.

The talented dual passport holder is now, following a few years away from UK league cricket, set to return having recently signed with Thames Valley title contenders Beaconsfield for their 2021 season.