The international all-rounder enjoyed a tremendous maiden Lancashire League stint in 2019, hitting 838 runs at 36.40  alongside 51 wickets at 16.71 to finish as one of the divisions leading professionals.

The strongly-built batting all-rounder is regarded as one of the most explosive (and biggest six-hitting) batsmen in Sri Lankan domestic cricket. The T20 specialist stormed the 2018/19 MCA Premier T20 League belting 256 runs at 64, to finish top of the tournament run charts.

De Silva’s cricketing journey started at Devapathiraja College (Raggama), then Mahinda College in Galle. He represented Moors Sports Club Under-23s in 2013/14, before moving to Galle Cricket Club the same season. De Silva, though, has since moved clubs to Chilaw Marians in 2014/15, with whom he made his first-class debut.

He enjoyed a magnificent debut season averaging 25.71 and 19.80 with bat and ball respectively. His explosive power had already generated national interest and, following his incredible Under-23 (Division 1) T20 tournament in 2016, where he smashed 243 runs at 48.60 with a strike-rate of 238.23, he was swiftly included in the Sri Lankan T20 squad for the South African series.

De Silva though is a genuine all-rounder who bowls swiftly with the ability to shape the ball, ideal for T20 cricket. He continues to learn his trade for Chilaw Marians, alongside fellow Sri Lankan internationals Isuru Udana, Asitha Fernando, and Mahela Udawatte. 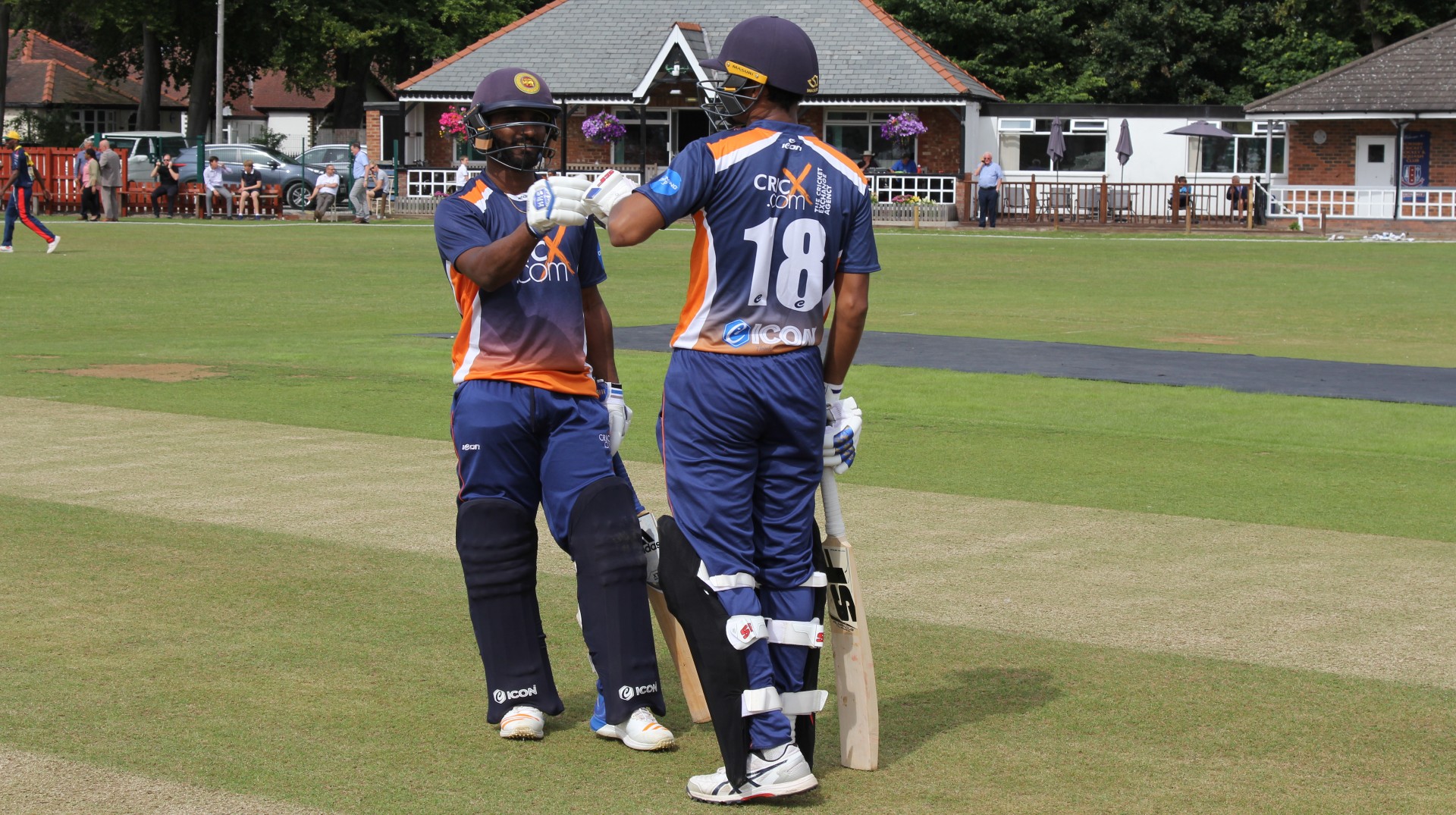 Eager to impress, the hard-hitting Sri Lankan all-rounder headed to England in 2019 and did just that. He also starred during the CricX v Tatenda Taibu T20 matches at Formby in July and is now set to return to Great Harwood again for the 2021 season.

‘We are delighted to have secured Sanka’s services at this early stage as we look to plan for 2021 and beyond. It will help us with our ongoing planning and development needs to have him in place for next year and allow us to plan properly throughout the winter.’

‘His attitude from the day he arrived at our club has been nothing short of exceptional, and he has kept in regular touch with all our players since his return to Sri Lanka in September 2019.’

‘We fully believe that notwithstanding the current climate, whereby the very question as to whether we should even have professionals in our leagues has been widey discussed, we feel that he – and the many exceptional talents that have come before him – make such a difference to our club and had no hesitation in re-signing him for 2021.’

‘The example he sets on the field at both practice and in matches to all players, both seniors and juniors, is testament to what he brings to our club. He will continue to help push our players to improve their games, and we can’t wait to have him back with us in April 2021.’ 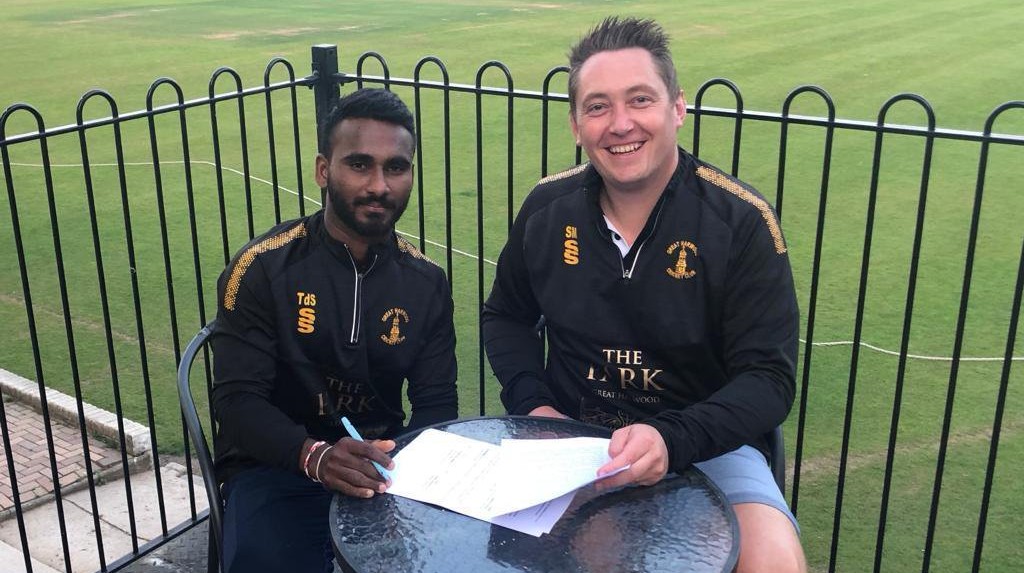