A top-order batter who bowls leg-spin, De Zoysa moved to Burgher RC in 2020 and continued to excel, across the three formats.

Playing alongside the likes of National players Tharindu Kausal and Bhanuka Rajapaksa, plus CricX stars Shanuka Dulaj, Sagar Mangalorkar, and Kevin Kothigoda, the all-rounder has impressed. 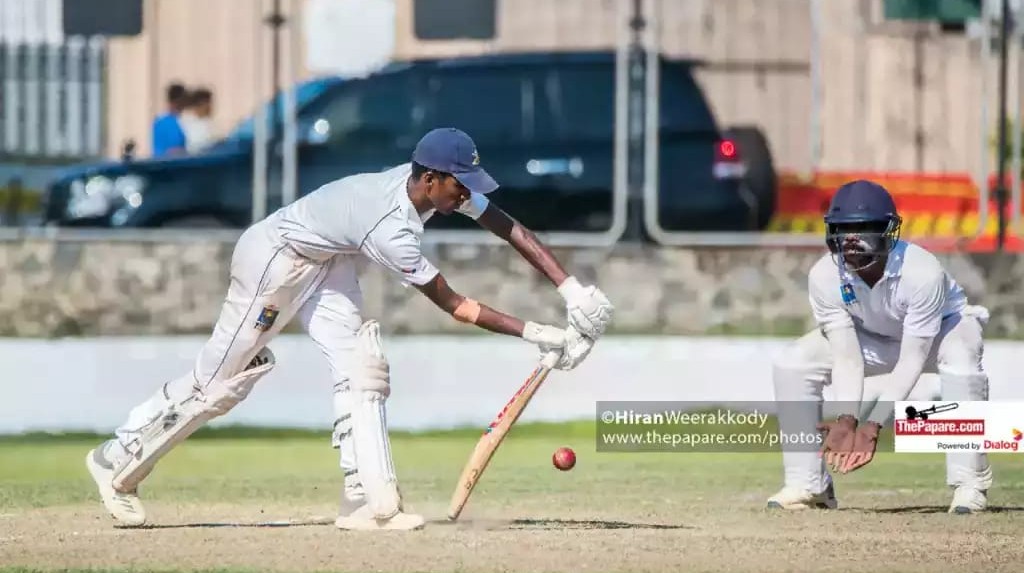 An incredibly talented cricketer – especially when you consider all of his runs have been scored in Sri Lanka’s top tier (Tier A) competitions. 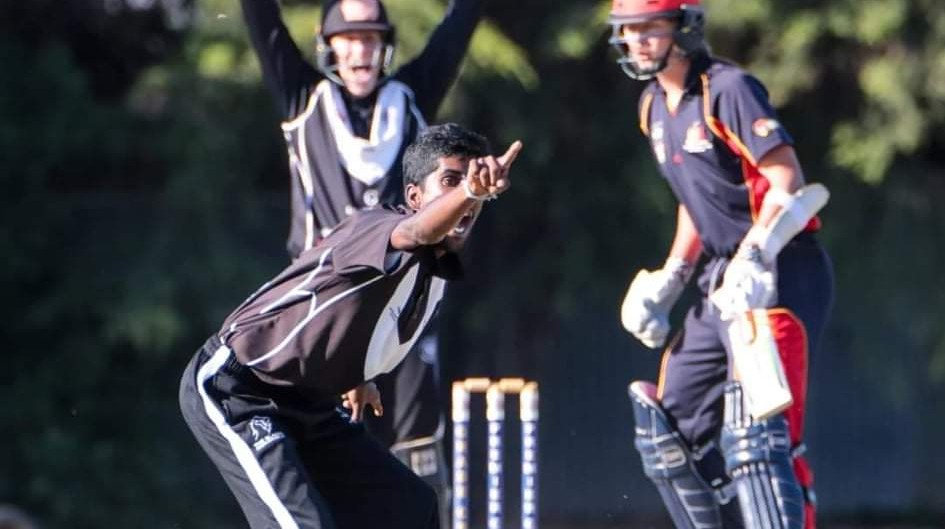 Whilst known predominantly for his batting, Dilshan is an excellent spinner.

De Zoysa is quite the prospect who is now set to play his maiden UK stint in 2021 having recently signed with Hastings and St Leonards Priory for their Sussex Premier League campaign.