A genuine all-rounder, Jayawardena bats in the top-order and bowls quality left-arm spin. After dominating for Wesley College and Bloomfield’s Under-23 side, he was rewarded with his first-class debut in March 2014 and has since played over 50 matches across the three formats. 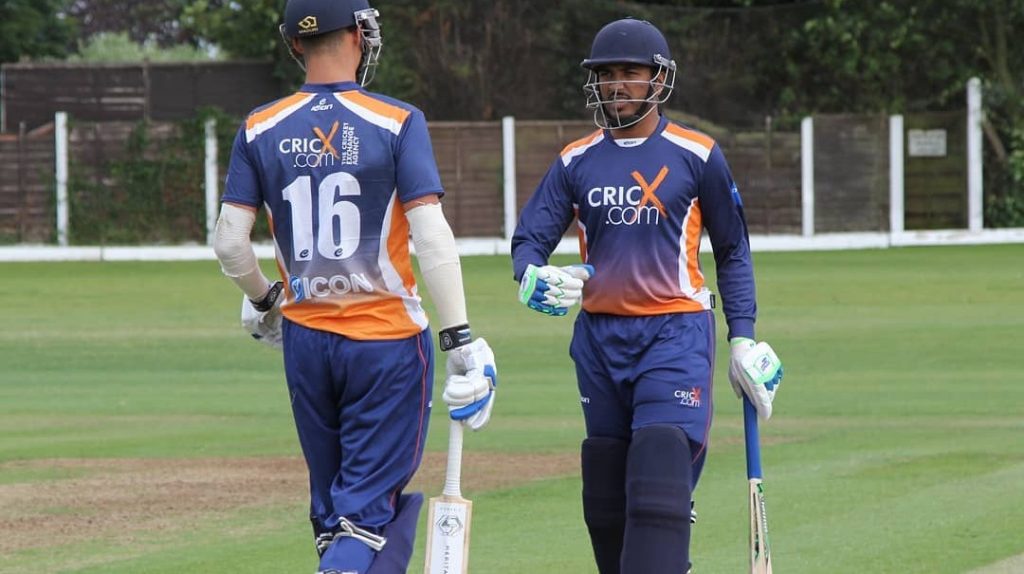 Sachin batting at Greenmount CC during our CricX v KP’s GMCL XI in 2019.

Leading into the 2018/19 season, his record failed to justify his undoubted talent, with only 1 first-class and 2 List-A fifties alongside 3 wickets (his best bowling figures of 3-24).

However, he turned this around swiftly, with 3 first-class centuries in 2018/19, namely 109* (132 balls) against Panadura, 116 (167 balls) against Sri Lanka Air Force, and 165 (331 balls) against Police Sports Club, respectively. Jayawardena finished the season as the second-leading run-scorer on the Provincial (Tier B) run charts (661 runs at 60.09), narrowly behind fellow CricX star Damith Perera.

No stranger to Northern shores

Given his success, the talented all-rounder has been picked up by the ambitious Cumbrian club, Haverigg, for their 2021 campaign.