In a somewhat controversial decision, the 6’6 pacer recently decided to retire from Pakistani domestic at the tender age of 25 in favour of playing Grade cricket in Australia.

Irfan Jr, who has appeared in three Pakistan Super League editions for three different teams, cited his non-selection for Southern Punjab as the main reason behind his decision.

Over the years, Irfan generated national interest courtesy of his unique bowling action and wicket-taking exploits. He finished inside the top 5 wicket-takers in the National T20 Cup competitions in both 2017/18 (10 wickets at 15.10) and 2018/19 (15 wickets at 9.86), which culminated with Pakistan A inclusion. He played against the touring New Zealand A and England Lions teams in Oct/Nov 2018 and impressed.

Irfan was a stand-out in all domestic formats – 80 wickets at 23.65 in first-class, and 43 wickets at 22.04 in T20, lay evidence to that. Whilst known for his bowling, Irfan is a capable, and often hard-hitting, lower-order batter who boasts the highest score of 106 in domestic cricket. 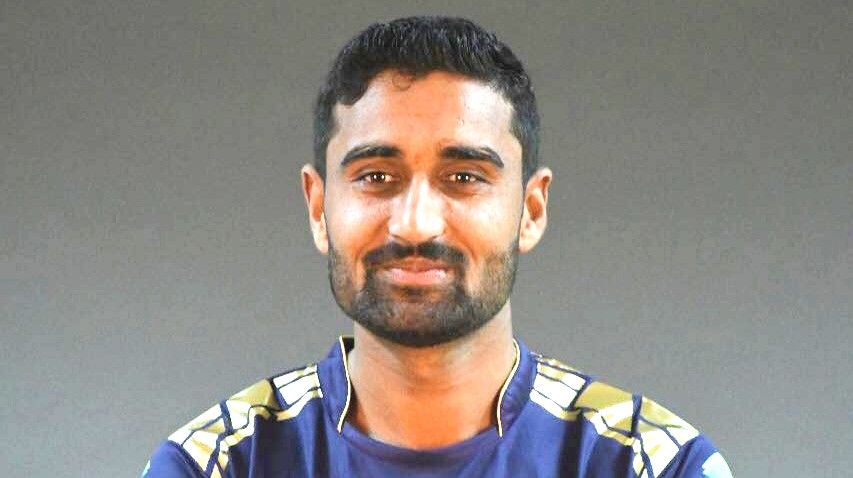 The talented Pakistani prospect has also impressed abroad, during stints in England (2018) and Australia (2019/20).

During his maiden UK season, he played alongside Monty Panesar for Essex Premier League club Hornchurch. Despite his shortened stint, he picked up 23 wickets at 15.13 (and hit 248 runs at 24.80) in his 11 Essex League (Premier Division) games, amongst his 36 wickets at 12.78 for the club, in league and cup cricket.

More recently, Irfan has spent time plying his trade in the Sydney Grade Competition for Western Suburbs – home to former Australian skipper, Michael Clarke, where he has continued to earn rave reviews and built his growing reputation.

Despite playing only 8 matches, the Pakistani quick finished amongst the leading wicket-takers with 41 wickets at 12.12, to include best figures of 7-44 and a hatrick, en-route to a 10-wicket match haul against Manly-Warringah. 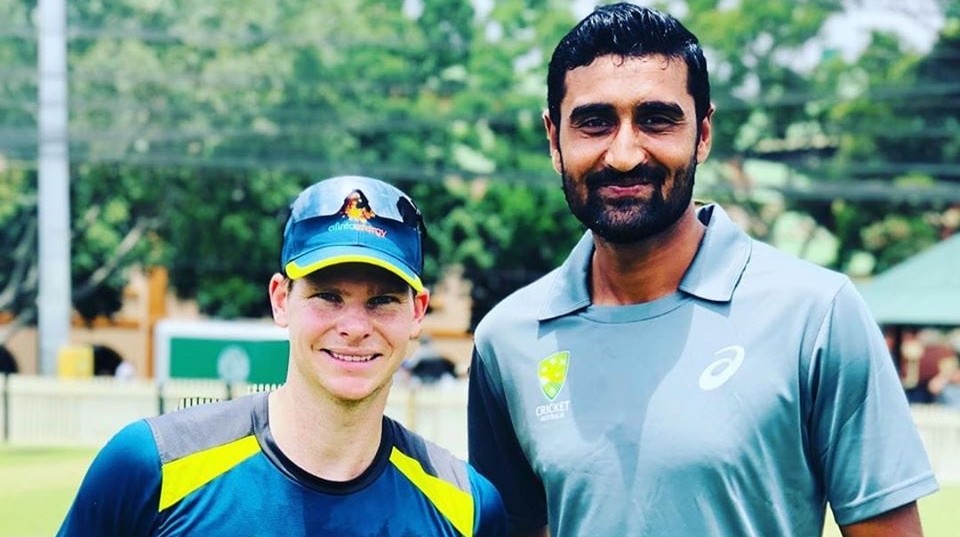 Irfan Jnr was a net bowling regular whilst in Australia last summer.

Irfan was set to return to Hornchurch for a second UK stint in 2020 before COVID-19 struck, so the club was swift to defer to 2021.

Much will be expected from the towering quick who aspires to break into Australian State cricket, having recently signed to return to West’s on a long-term basis.