Hadleigh and Thundersley are delighted to announce the signing of Tasmanian batter, Jordan Willoughby, for their 2020 Essex Premier League campaign.

Playing amongst the stars

Prior to his move to the Bulls, he had played five seasons in the TCA for a New Town club that included State cricketers Scott Boland, Andrew Fekete, Mark Cosgrove and Pakistani star Shoaib Malik. He made his TCA first grade debut in 2011/12 aged 16 and has produced a string of notable performances since.

He went on to play alongside the likes of Tim Paine (Australian skipper), Hassan Azad (Leicestershire), Dom Michael (Queensland), Tom Triffit (Tasmania), and Jayde Herrick (Victoria) for the University of Tasmania in 2016/17. Following scores of 51 (v Glenorchy), and 91* (v Kingborough) in his opening two matches, he was unfortunately shot down with an injury and a move to Melbourne for work, cut short his promising summer.

Nevertheless, after two seasons acting as Player/Coach for New Norfolk in the Kookaburra Southern Cricket Association (2017/18-18/19), Willoughby is back into the TCA for New Town this summer, where he has impressed again, not to mention 206 runs at 68.67 in 4 guest outings for New Norfolk in the HCT and KSCA T20 Competitions. 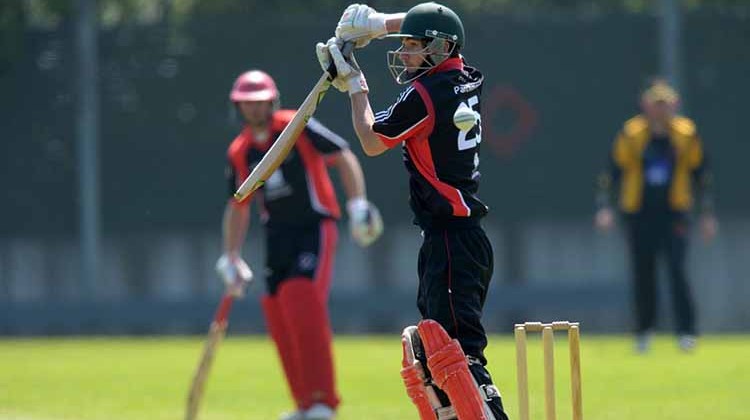 The dual Passport holder excelled in his most recent season abroad, finishing second on the Sussex League (Division 2) run charts with 712 league runs at 47.47 with a century and 5 fifties.

Willoughby recently decided to return for another stint in 2020 and newly promoted Essex League (Premier Division) club, Hadleigh and Thundersley, were swift to sign the Tassie run machine.