Pawar, who was set to join the club this summer before COVID struck, is an accomplished opening batter and medium-pacer who’s played 33 first-class matches for the powerhouse Mumbai side between 2011 and 2016. Mumbai is the most successful Ranji Trophy team in history with 41 titles, the most recent being in 2015/16.

The side has produced some of the greats including Sachin Tendulkar, Sunil Gavaskar, Vijay Merchant, and Dilip Vengsarkar. The current squad features the likes of Indian players DS Kulkarni, Abhishek Nayar, and Rohit Sharma, so the fact Pawar played for Mumbai (let alone excels), is a feat in itself.

Pawar has played 33 first-class matches for Mumbai, scored 1,629 runs at 30.73. He has 6 fifties and 5 hundreds – his most recent, an undefeated century (100*) against the touring New Zealanders in September 2016, in an attack that featured quicks’ Trent Boult, Neil Wagner, and Doug Bracewell, alongside the spin trio of Mitch Santner, Mark Craig and Ish Sodhi. 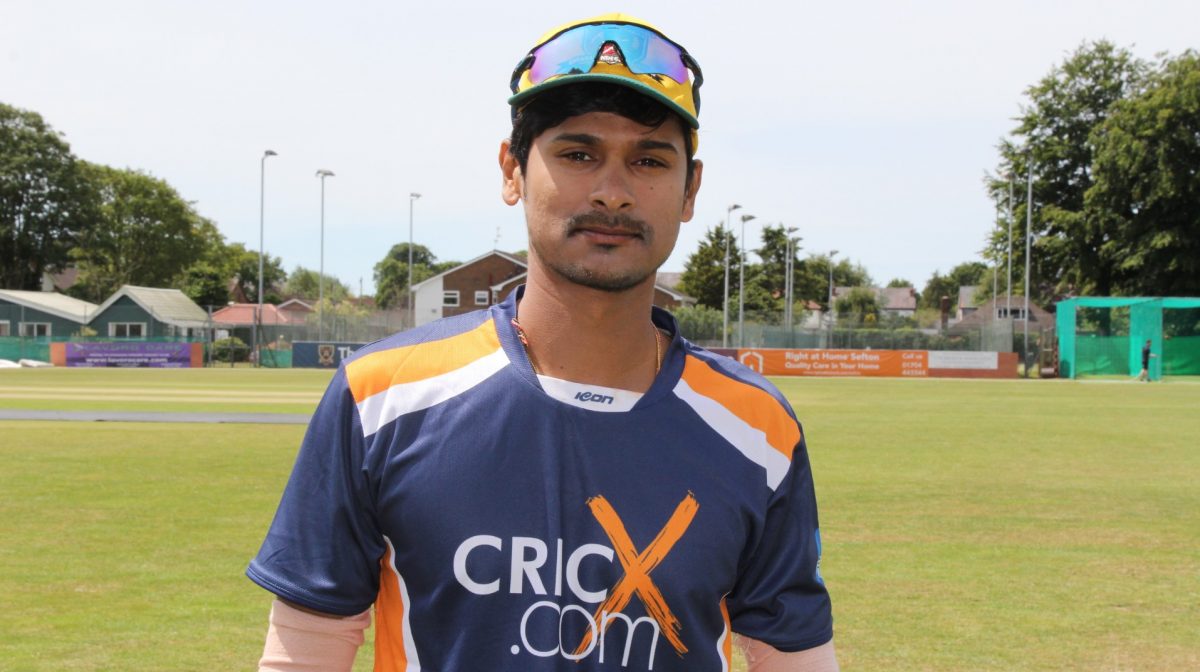 Pawar has also excelled abroad, during five stints in UK league cricket. During this period, “KP” has been a prolific run-scorer, hitting 5,519 runs at 56.32 and has taken his share of wickets too, bowling right-arm medium pace.

Unsurprising, Greenmount re-signed the Mumbai run machine for their Premier campaign in 2018 and, his run-spree continued. In all forms of cricket, to include GMCL League, Cup and sub-pro games (in the Lancashire League), he scored over 1,800 runs with 9 centuries – 5 League, 1 Cup and tons for Rawtenstall (2) and Todmorden (1), not to mention a number of wickets throughout the summer.

KP returned for a third and final stint in 2019 and continued where he left off, striking another 590 runs at 73.75 despite a late arrival due to Indian domestic commitments.

His signing with North Kildare

North Kildare spokesperson, Andy Hirst, is quite-rightly delighted with the signing and had the following to say:

“We are delighted to welcome KP to North Kildare to build on our 2019 league title win. His experience and playing record are truly impressive with a solid track record as a professional cricketer of the highest calibre. We have some great young players coming through the club and KP’s experience as a coach and top player will be a great asset in developing our younger players. After 4 league and two cup wins we know next season will be a tougher challenge for all 4 men’s and the two women’s sides and we have a strong program in place to support all our teams. KP is the first piece of that puzzle and we are excited to have him with us as a first-team player, club coach, and mentor. 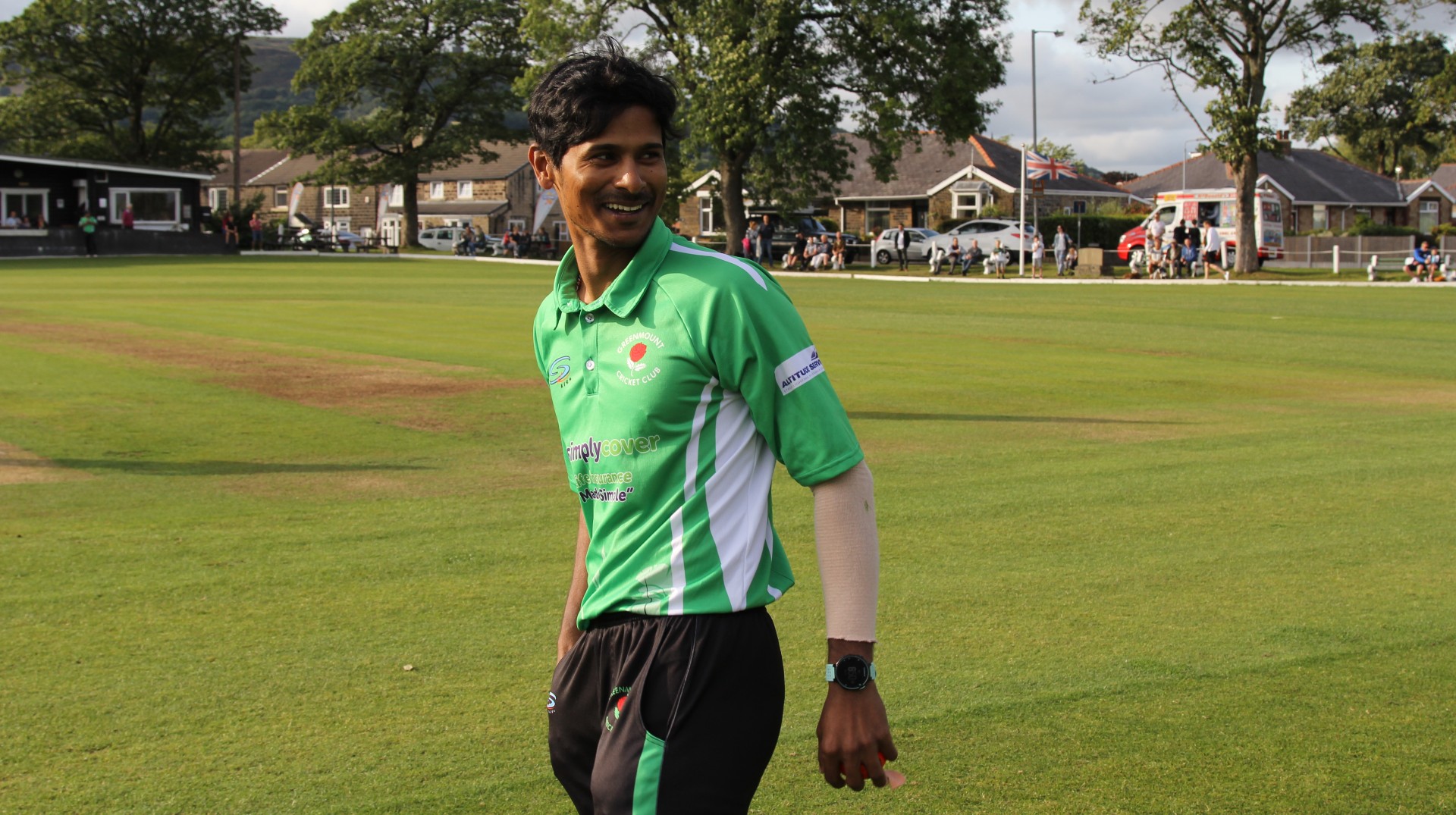 KP all smiles during his Testimonial match against our CricX side at Greenmount in 2019.