Beckenham has recruited one of Sri Lanka’s young guns ahead of their 2021 Kent League campaign.

Ayana Siriwardhana is, without doubt, one of the hottest prospects in Sri Lankan cricket. The youngster skippered the Sri Lankan Under-19s and is now making his mark in domestic cricket.

Siriwardhana is an explosive batter and gifted off-spinner, who starred for the Under-19s during the Challenger Series against India in November 2017.

After striking a quick-fire 47-ball 59 in the opening match, he then evidenced his all-round prowess with the ball throughout the series, taking notable figures of 4-34 before 4-36 in the final against India. 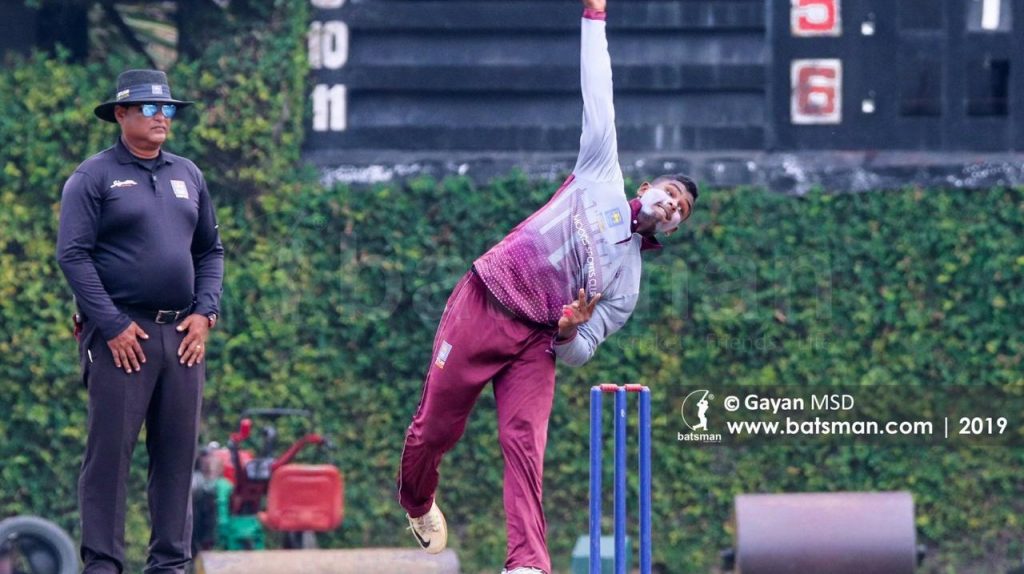 The all-rounder had previously made his first-class debut for Kalutara Physical Culture Club in January 2017, before spending two seasons with Moors (2018/19-2019/20) prior to his move to current club Saracens (2021).

His highlight to date is undoubtedly his quite sensational hundred against Sri Lanka Navy in March 2019.

Coming in at number 7 with Moors teetering at 137-5, Siriwardhana produced an unbelievable inning, driving Moors to 319 in their 50 overs, finishing 105 not out from only 50 balls. His innings including 8 fours and 9 massive sixes. 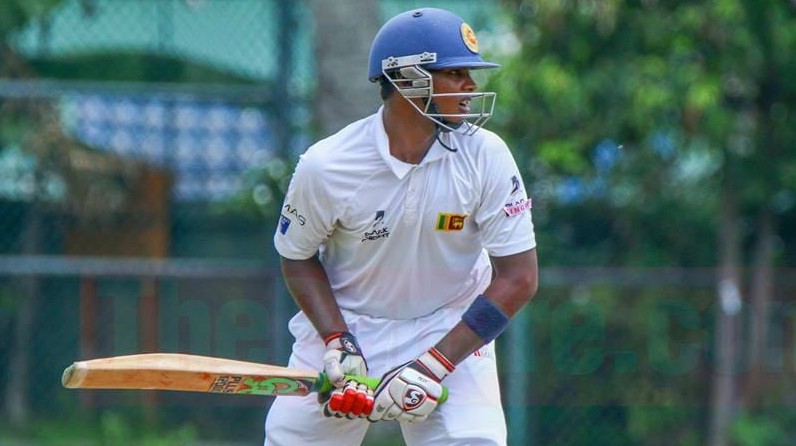 Whilst he has yet to produce another century to date, he has chalked up 3 fifties – 2 in red-ball cricket and is a key performer with the ball for Saracens.

The talented youngster is quite the prospect and has decided to pursue a season abroad in 2021 having recently signed with Kent League powerhouse Beckenham.