Kirkburton is pleased to announce the signing of Kiwi Fletcher Coutts, who will join returning Pro, Roscoe Thattil, for their 2020 Drakes Huddersfield League campaign. 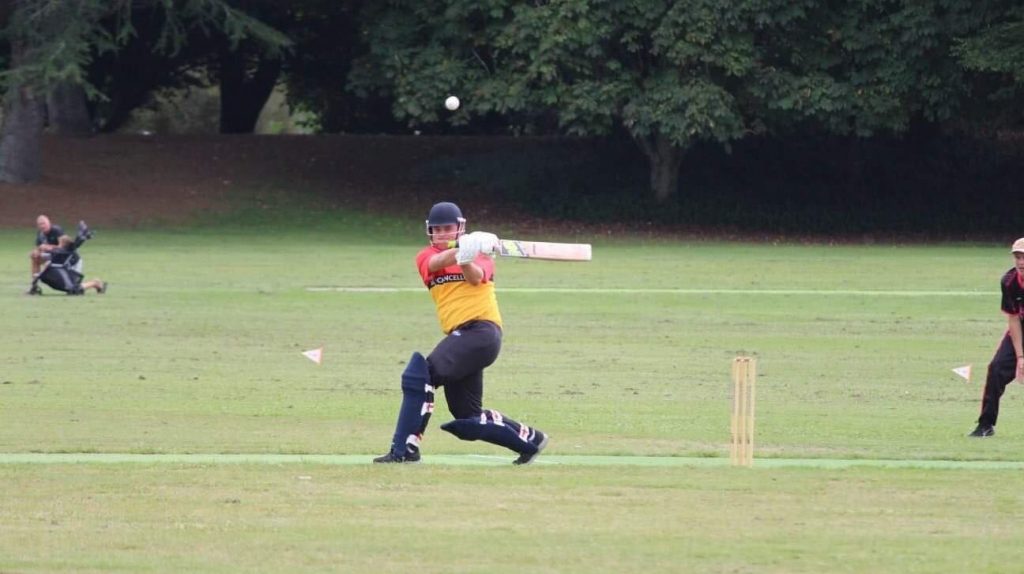 Fletcher will join the prolific Roscoe Thattil who is set to return to Kirkburton for a second stint in 2020.

The Club is delighted with the dual-signing and hopes to build on their 12th placed position in the Premiership last summer. 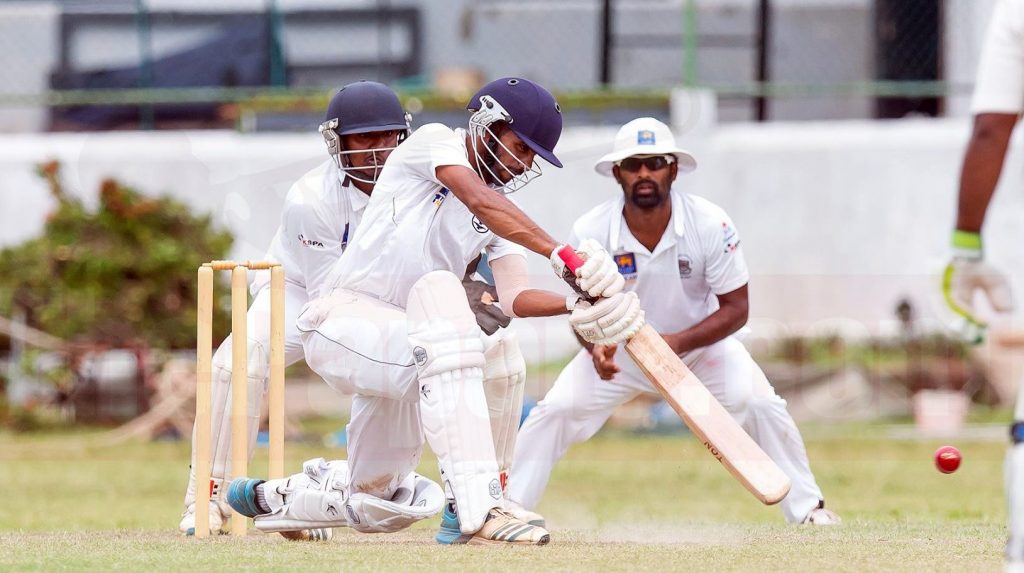 Roscoe was in sublime form for Kirkburton last summer.