Carlton is delighted to welcome the return of their South African star, Corné Dry, for a second stint in 2020.

Dry impressed not only for Carlton in the Eastern Premiership last summer, but also for the Eastern Knights in the Scottish provincial competition.

He has become a consistent performer at Franchise level and, in August 2014, earned selection to play for South Africa A against the touring Australian A side. 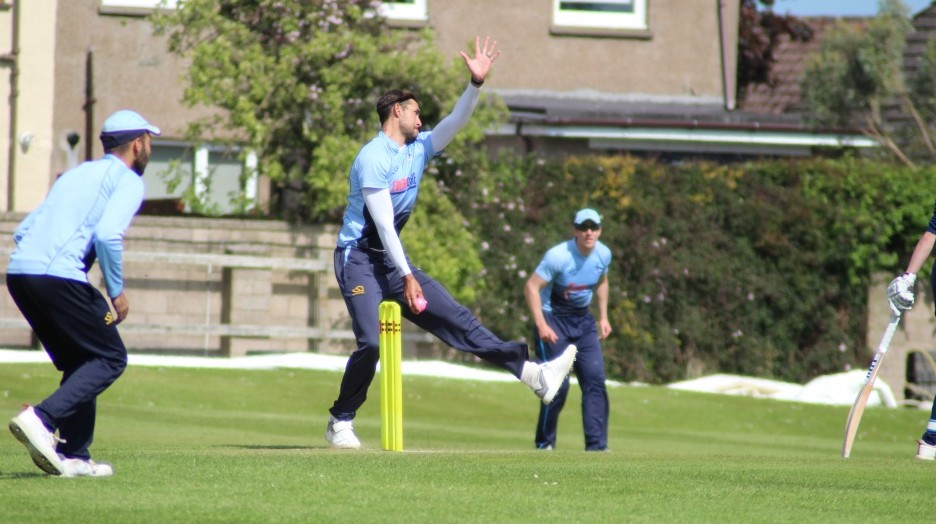 His success at domestic level has come as no surprise, given his exploits for South Africa at Under-19 level. He played 12 Youth ODI’s for South Africa, alongside the likes of Quinton de Kock, Theunis de Bruyn, and England’s Keaton Jennings, to include the 2012 World Cup. He has since excelled for both Free State and the Knights and continues to pursue higher honours.

Given his success for the latter and several match-winning outings for the Eastern Knights (124 runs at 124 and 11 wickets at 13.63), he is set to return to Carlton for a second stint in 2020.